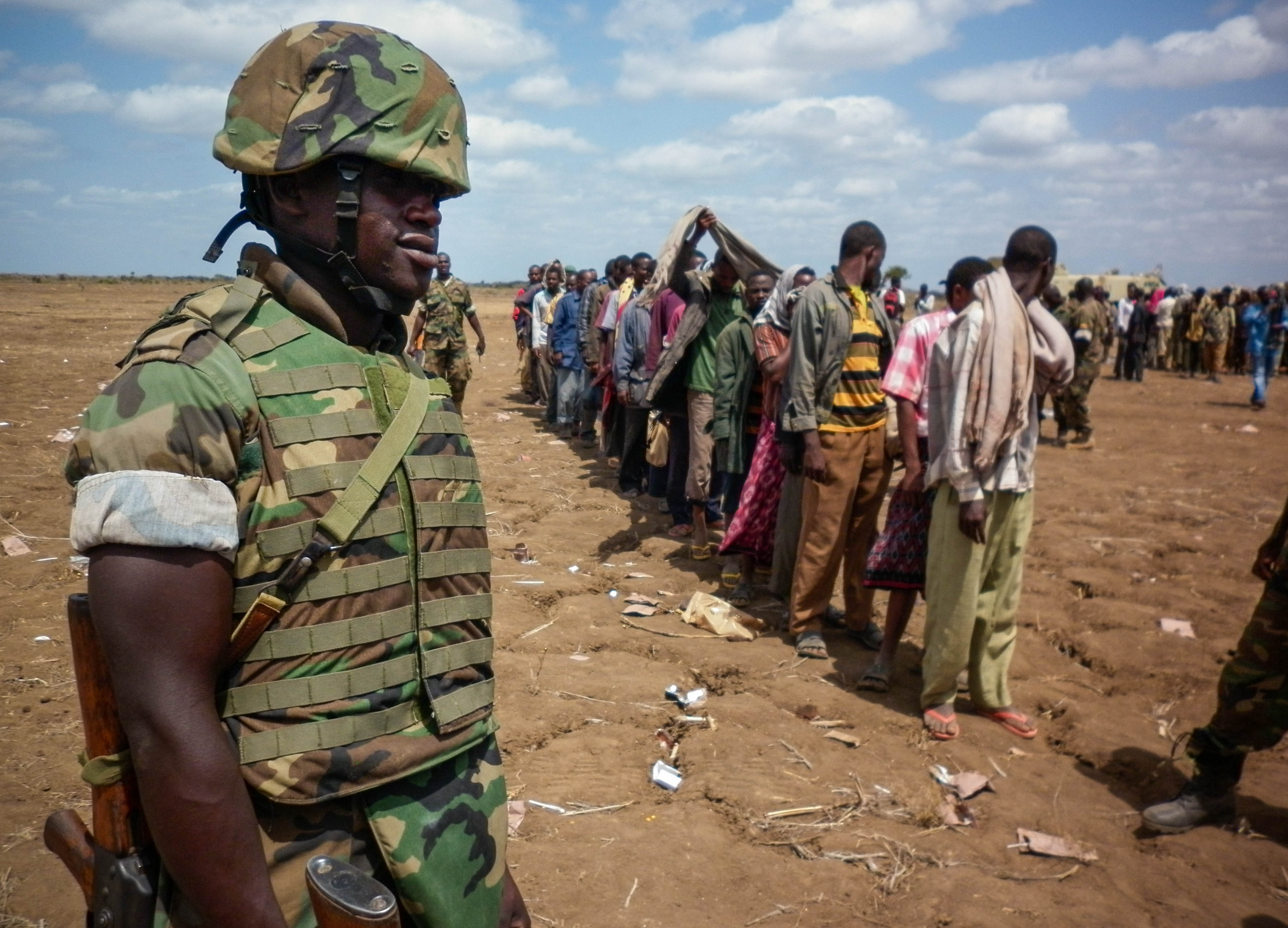 This article was originally published on The Globe And Mail.

“The UN system’s chief scientist on weather and climate warned Friday that climate change has “a multitude of security impacts” and is increasingly regarded as a national security threat – with global warming records broken in 20 of the last 22 years.

The Maldives’ foreign minister, Abdulla Shahid, told a UN Security Council meeting on “the impacts of climate-related disasters on international peace and security” that there is no bigger security threat than climate change which endangers the Indian Ocean island nation’s very existence.

But the acting U.S. ambassador, Jonathan Cohen, never even mentioned the words “climate change” or “security” in his council speech. And Russia’s UN Ambassador Vassily Nebenzia objected strongly to discussing climate change in the Security Council, saying it is not a threat to international peace and security and should only be discussed in specific cases where it is a risk factor…”

Read on at: The Globe And Mail.

‹ Polls: Most Americans Now Worry About Climate Change – & Want To Fix It

The New Language of Climate Change ›