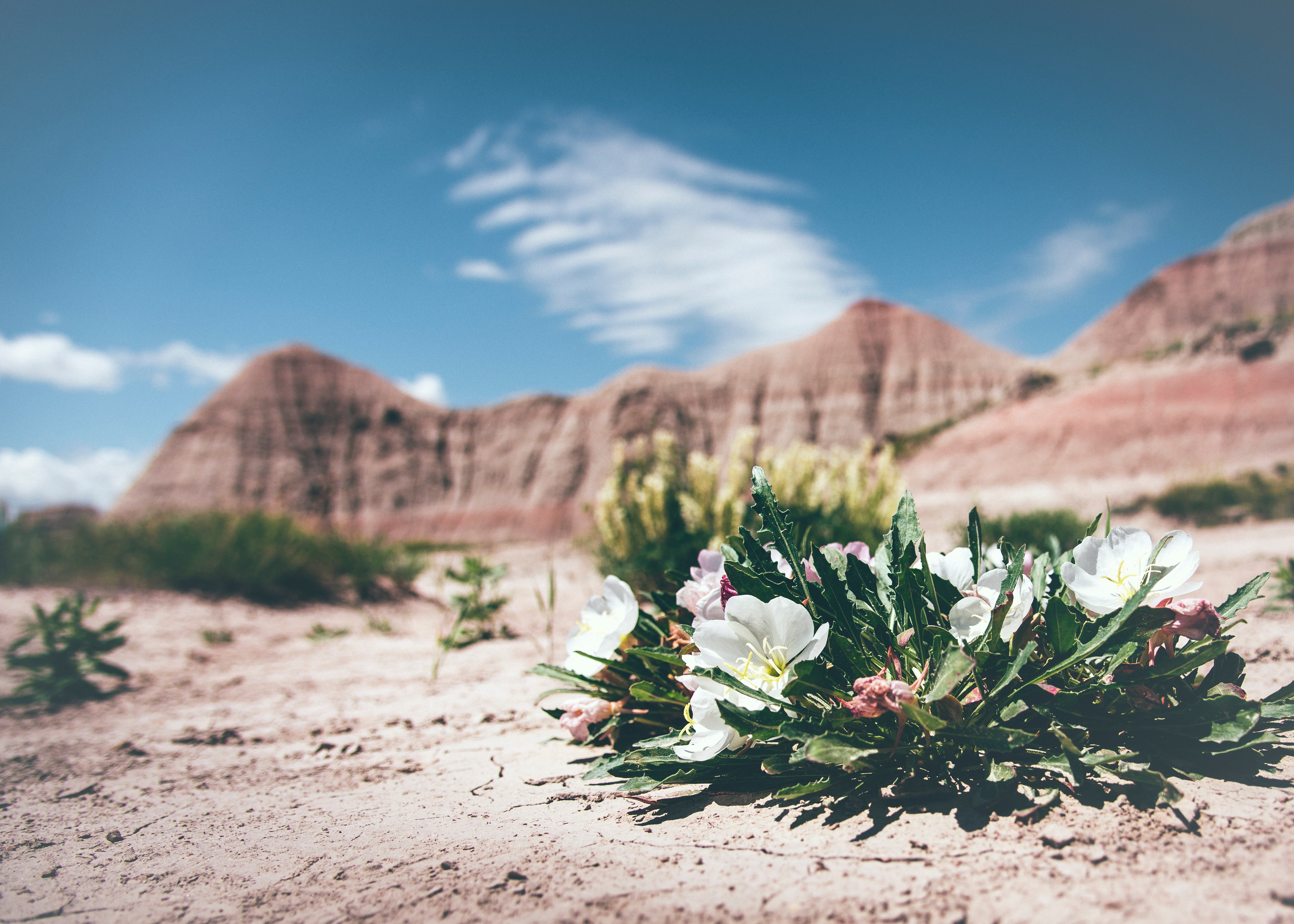 This article was originally published on: IISD SDG Knowledge Hub.

The UNCCD defines LDN as “a state whereby the amount and quality of land resources necessary to support ecosystem functions and services and enhance food security remain stable or increase within specified temporal and spatial scales and ecosystems.” LDN is target 15.3 under Sustainable Development Goal (SDG) 15, which addresses Life on Land. The target calls for all countries to, “By 2030, combat desertification, restore degraded land and soil, including land affected by desertification, drought and floods, and strive to achieve a land degradation-neutral world.” By December 2016, 103 countries had embarked on national processes to set their LDN targets, with support from the UNCCD’s Global Mechanism (GM) and diverse partners…”

Blockchain and the Natural Capital Protocol: Opportunities and Challenges for Scaling ›