Under Siege: Commitment to Australia’s National Parks Is Waning 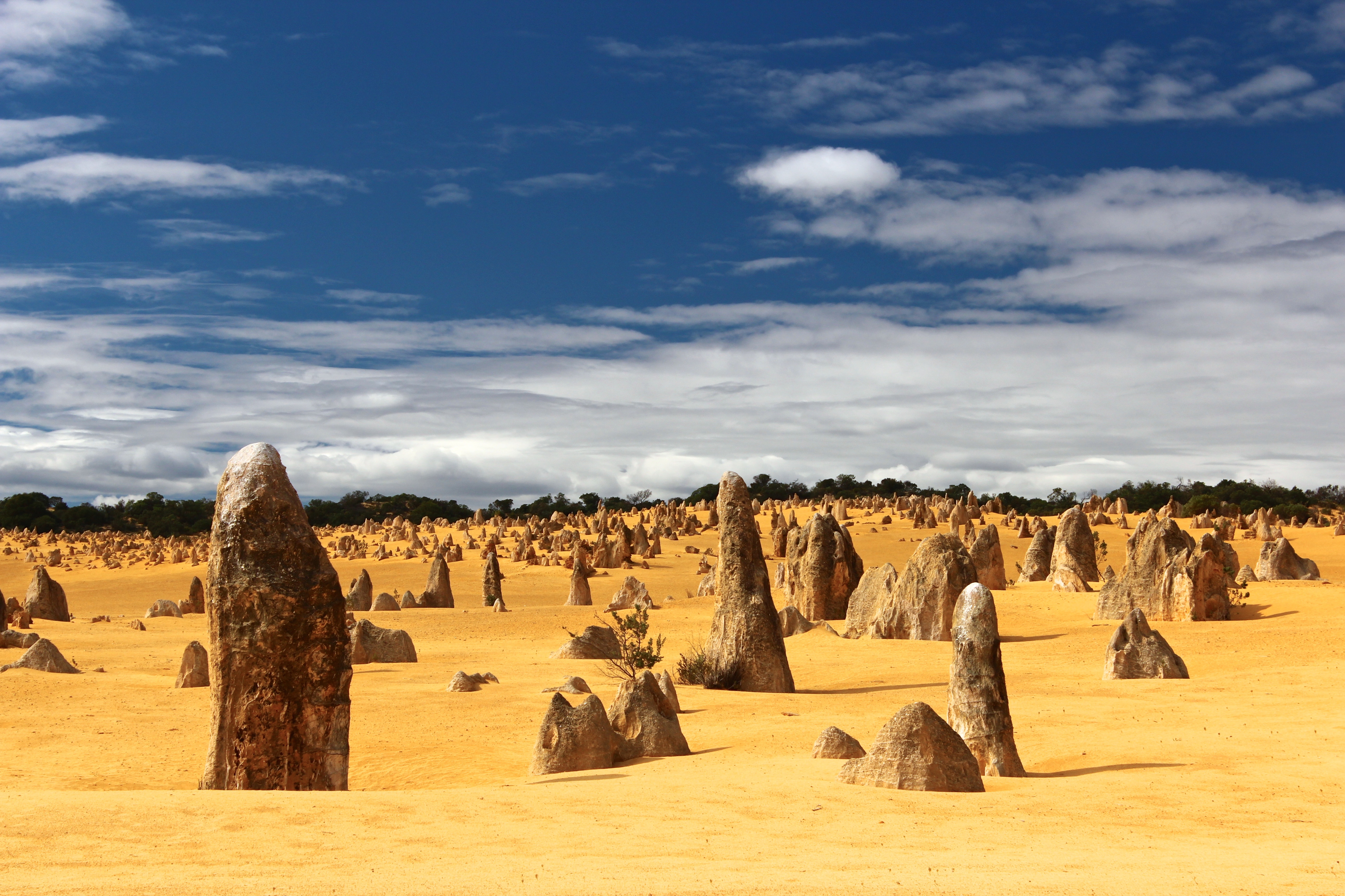 “National parks are under siege in Australia. There are more than 500 parks in Australia, covering 28 million hectares or almost 4% of the country, but after decades of steadily adding to our national estate and making progress towards honouring our international commitments to protect biodiverse regions, Australia’s commitment has waned.

Funding has been slashed at both the state and federal levels and the creation of new national parks has stalled. Several state governments have actively undercut the protection that national parks are entitled to by allowing uses that undermine the parks’ primary purpose to protect endangered ecosystems.