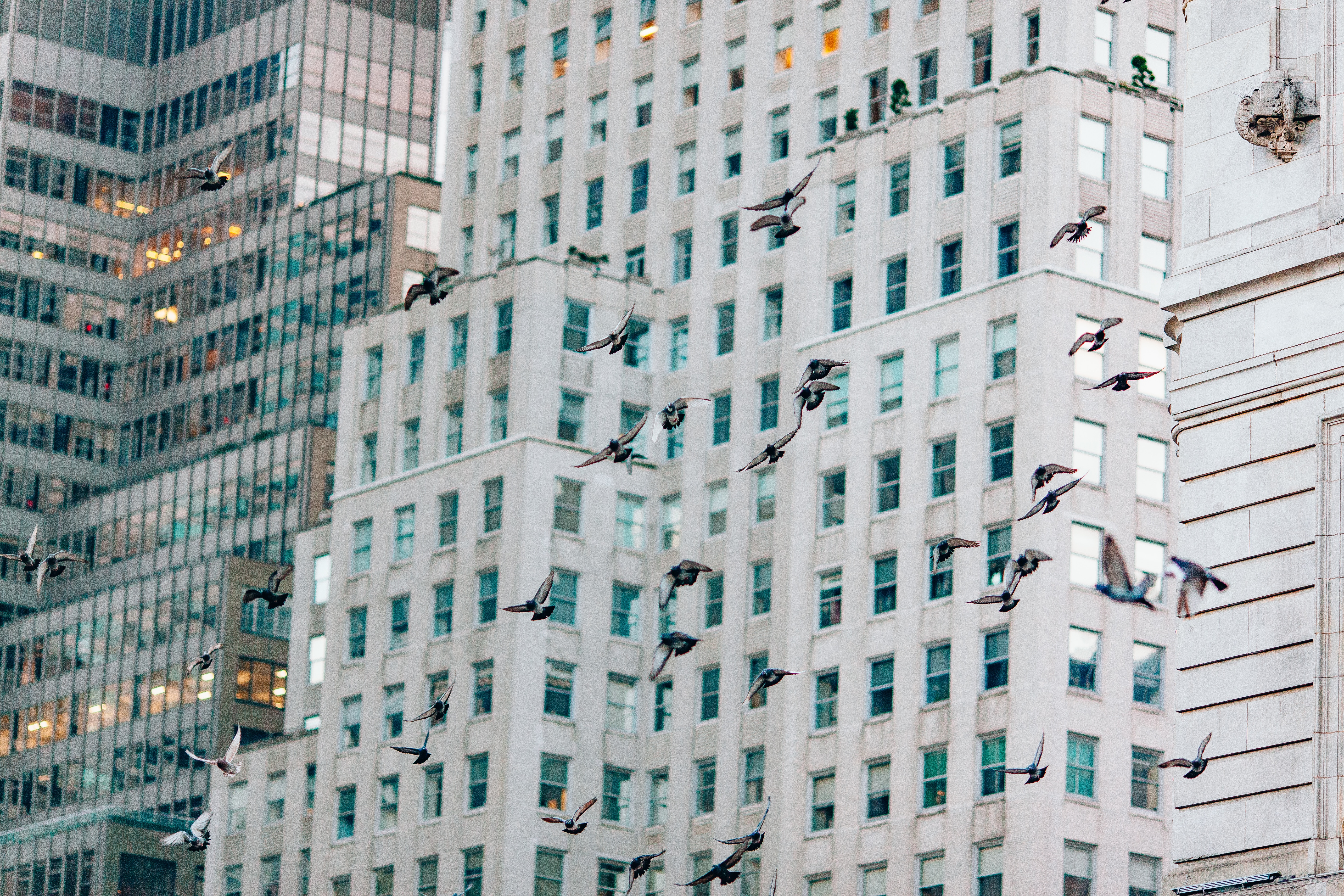 “Abstract: Positive relationships between biodiversity and urban ecosystem services (UES) are widely implied within both the scientific and policy literatures, along with the tacit suggestion that enhancing urban green infrastructure will automatically improve both biodiversity and UES. However, it is unclear how much published empirical evidence exists to support these assumptions.

We conducted a review of studies published between 1990 and May 2017 that examined urban biodiversity ecosystem service (BES) relationships. In total, we reviewed 317 publications and found biodiversity and UES metrics mentioned 944 times. Only 228 (24%) of the 944 mentions were empirically tested. Among these, 119 (52%) demonstrated a positive BES relationship. Our review showed that taxonomic metrics were used most often as proxies for biodiversity, with very little attention given to functional biodiversity metrics. Similarly, the role of particular species, including non-natives, and specific functional traits are understudied.

Finally, we found a paucity of empirical evidence underpinning urban BES relationships. As urban planners increasingly incorporate UES delivery consideration to their decision-making, researchers need to address these substantial knowledge gaps to allow potential trade-offs and synergies between biodiversity conservation and the promotion of UES to be adequately accounted for…”