Undervaluing of Nature Has Lead To Its Destruction, Professor Jane Stout Tells Conference 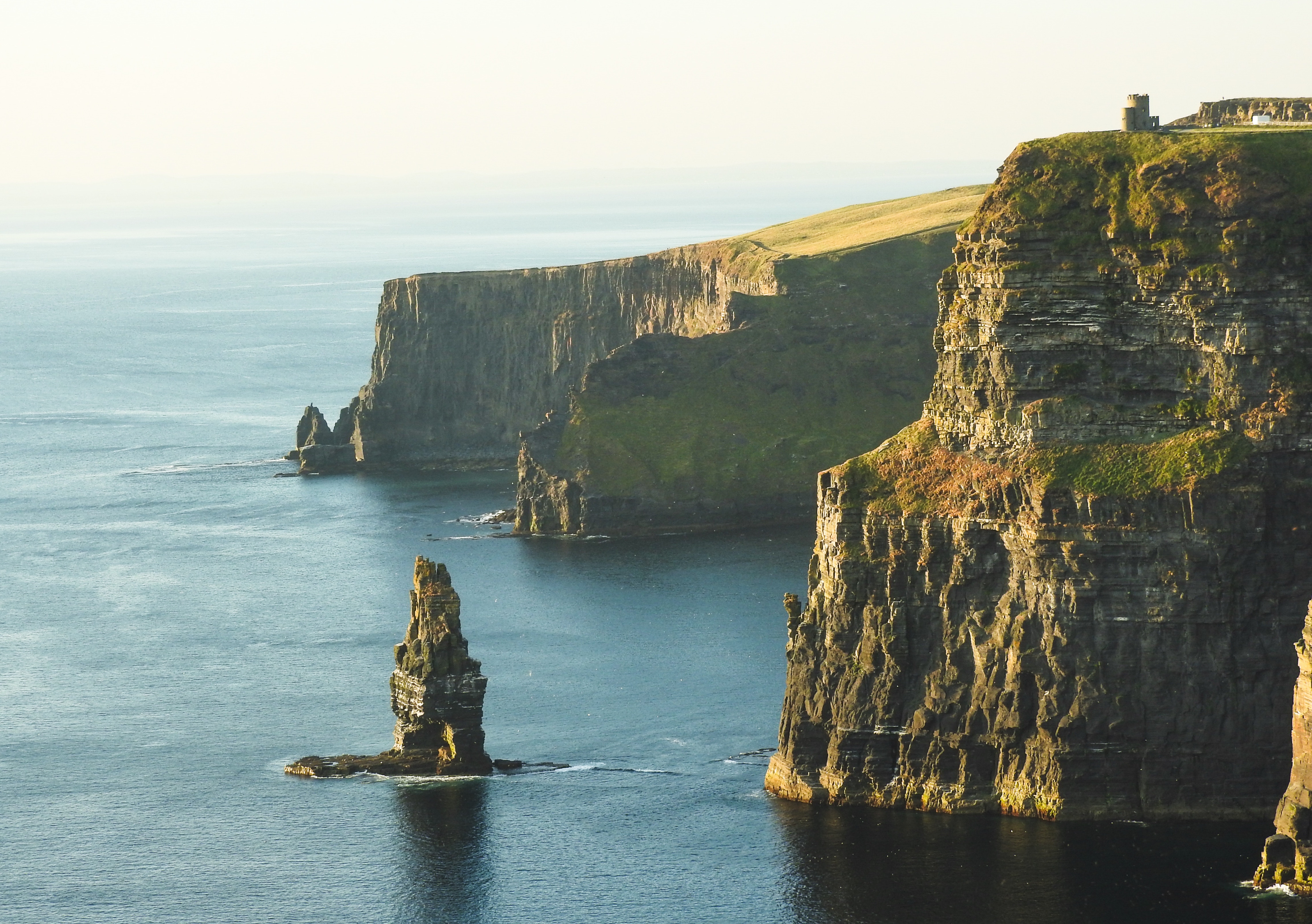 “Instead of thinking of nature as a problem or “an infinite resource to be exploited”, it should be viewed as “the fundamental stock underpinning every transaction and every decision” taken by government and wider society, ecologist Prof Jane Stout has suggested.

This long-term failure to incorporate nature into decision-making had led to over exploitation of the natural environment and under investment in maintaining biodiversity, she told the first ever National Biodiversity Conference, which is being staged at Dublin Castle.

Undervaluing nature had led to its destruction, she said. In Ireland, this had resulted in “loss of habitats, loss of species – plummeting populations of birds, mammals, fish, and insects”. But this was a loss for both nature and for people, added Prof Stout, who is director of the Irish Forum for Natural Capital.

Factoring in nature to the decision-making was not putting a price tag on it, she stressed. “Can anyone say that this dolphin is worth ‘X’ euros? What aspect of the dolphin is worth that – is it one dolphin, or one population or the entire species?”

What could be valued were the benefits to the local economy of people coming to see the dolphin; the boat trips they take, the cameras they buy, the coffee, tea and biscuits from the local shop. “These are quantifiable benefits flowing from the biodiversity asset. Without the dolphins, none of these other economic benefits occur.”…”

‹ For A Warming World, A New Strategy for Protecting Watersheds

Forest Fires As An Opportunity for Ecosystem Recovery ›