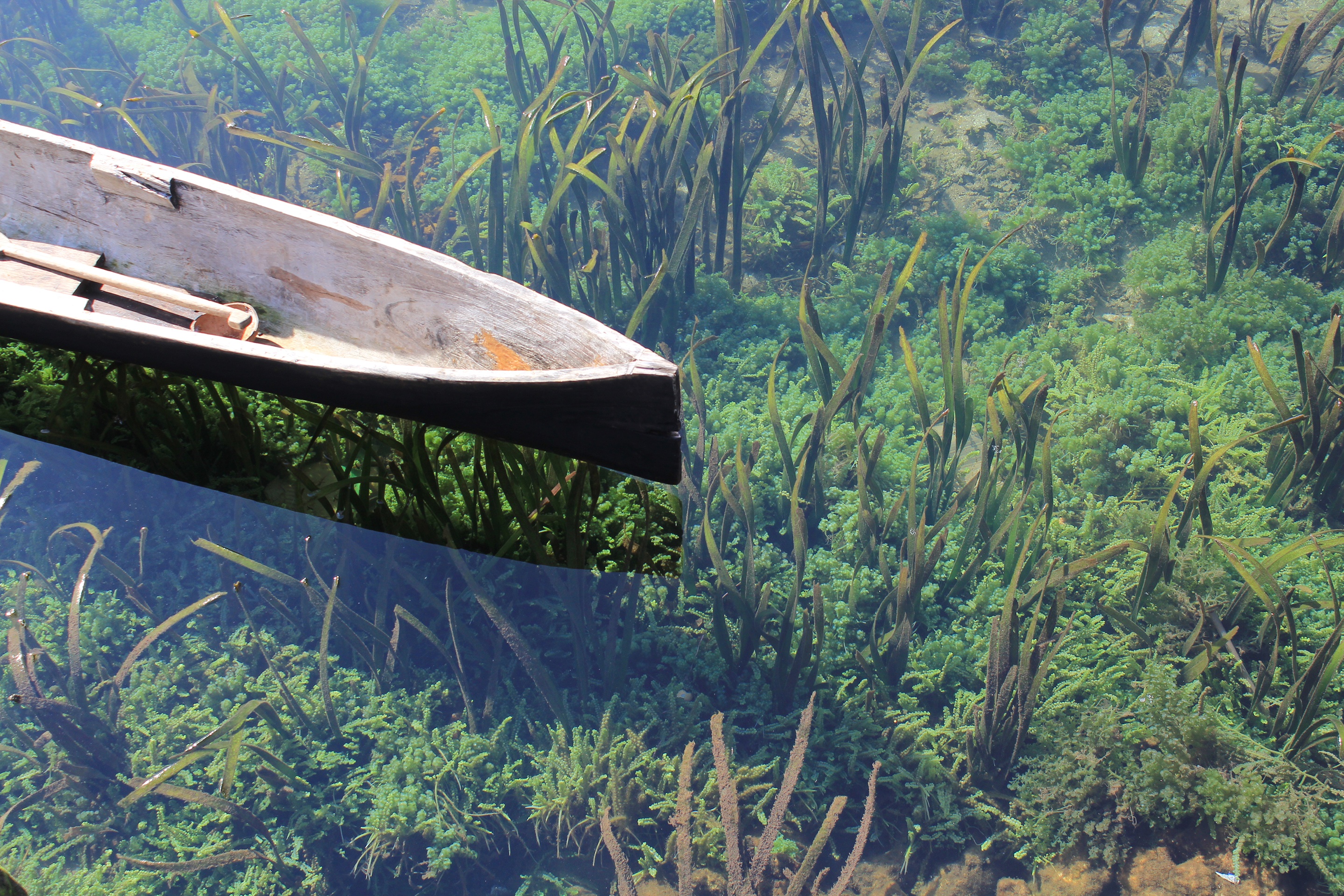 “Beautiful underwater gardens massively reduce levels of potentially deadly bacteria in the sea — preventing humans from getting diseases like dysentery and typhoid — researchers have discovered. But these idyllic meadows of seagrasses, the most common coastal ecosystem on Earth, are in serious trouble with dramatic, year-on-year declines recorded since 1990.

And that could mean further problems for coral, upon which much of marine life depends, which is also suffers from bacterial infections. Coral is already experiencing major bleaching events as the temperature of seas around the world rises. It is known that seagrasses have an antibacterial effect, but the findings of the new study of heavily populated islands in the Spermonde archipelago in Indonesia were unexpectedly dramatic…”

How Can We Make Urban Nature & Its Value More “Visible” to People? ›