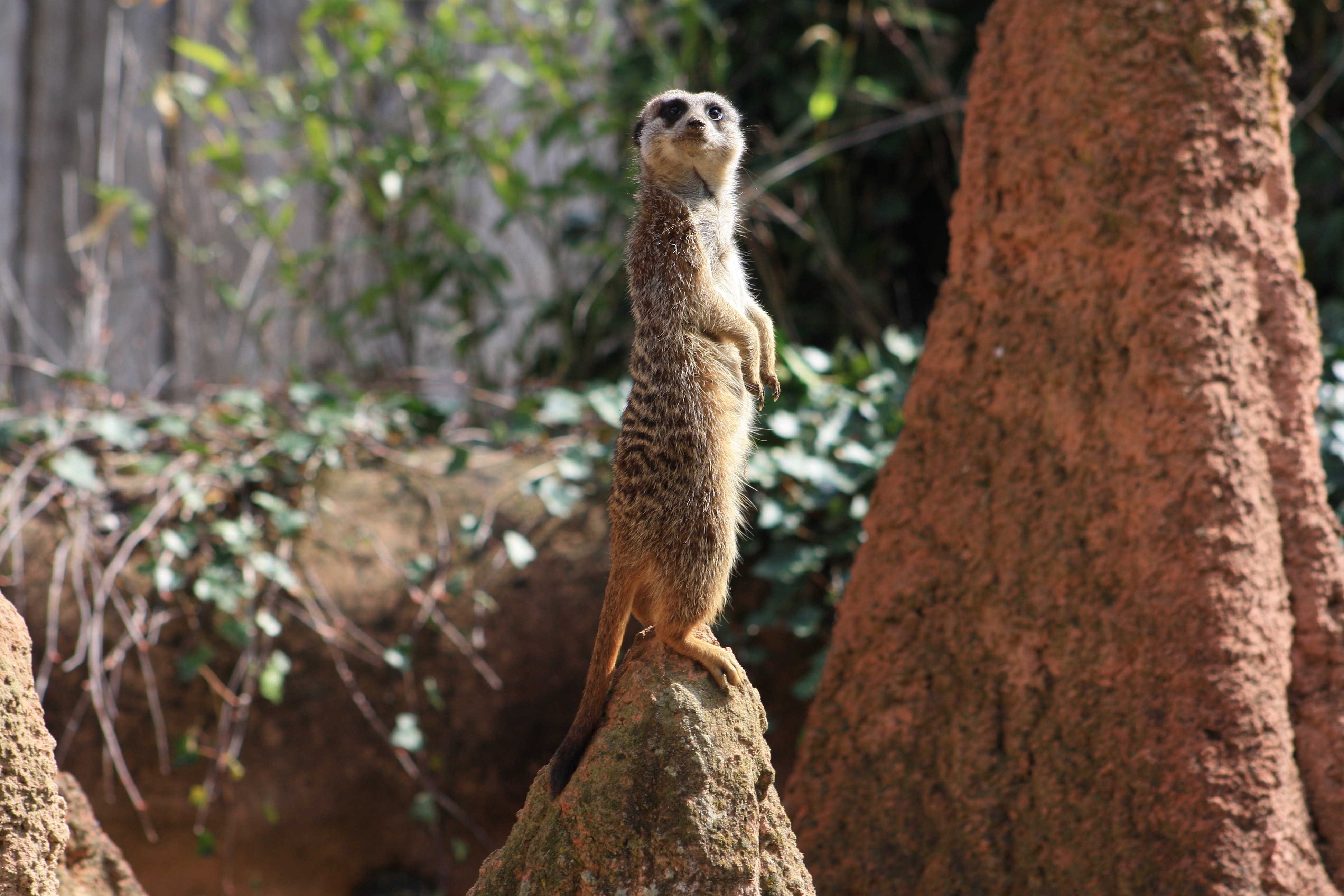 This article was originally published on United Nations Development Programme.

“The World Wildlife Fund has just released its 2018 Living Planet Report. Humans have wiped out 60 percent of animals between 1970 and 2014. The figures contained in the report are just a few symptoms of the dire state the planet is in.

The 2030 Agenda is evidence that the world has clearly acknowledged the linkage between what nature provides and the Sustainable Development Goals (SDGs). Goal 14 – Life Below Water, and Goal 15 – Life on Land are at the foundation of all the SDGs, and nature conservation is a key ingredient for achieving every single one – particularly if we are to support 10 billion people on the planet. Nature underpins human existence.

Yet, the world’s response to the biodiversity crisis is lagging. The global effort to conserve nature and maintain ecosystem services has not gained the same traction as climate discussions…”

‹ WWF DG: The EU Has No Future On A Depleted Planet