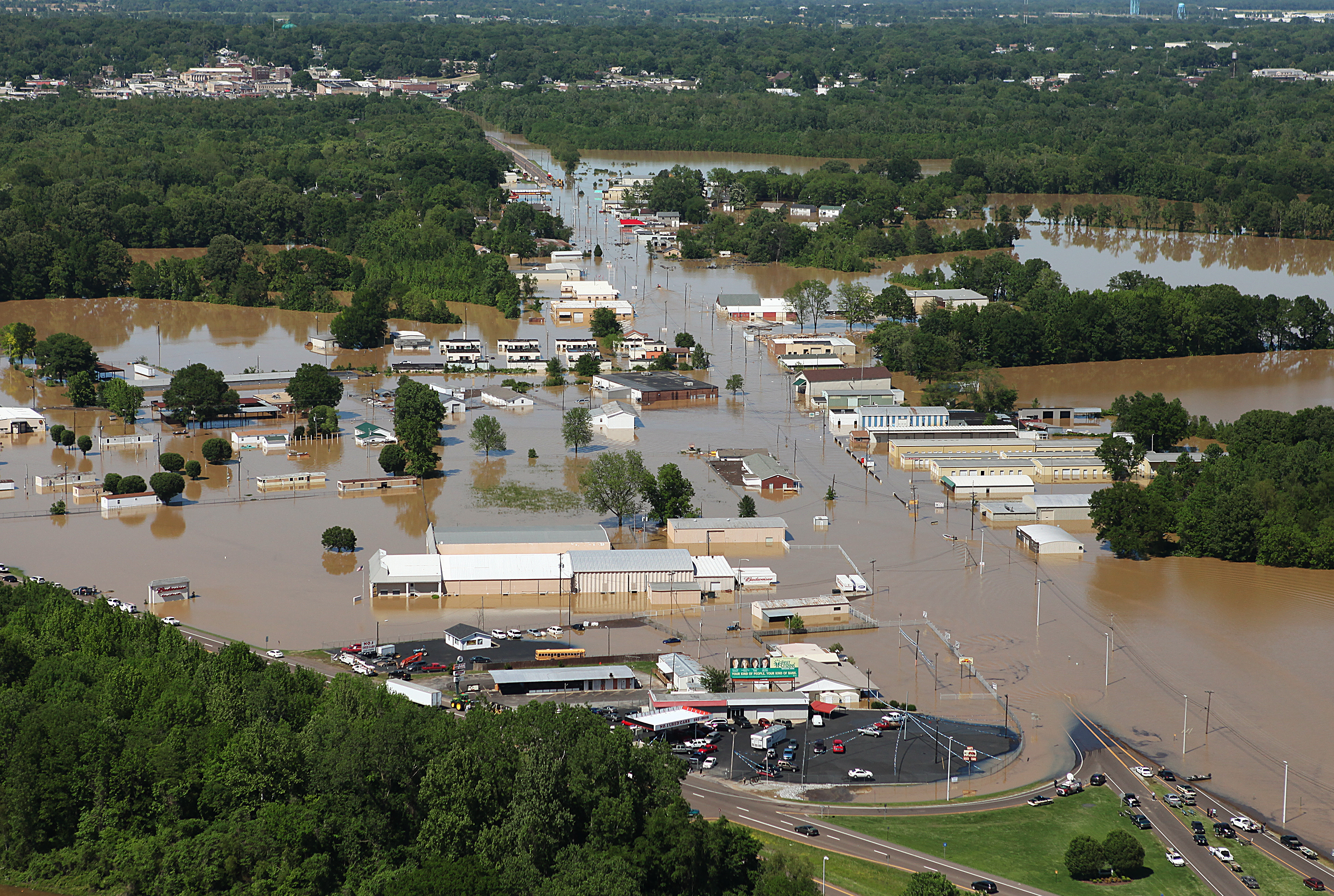 “The United States is poised to take a powerful economic hit from climate change over the next century. Heat waves, wildfires, extreme weather events and rising sea levels could cost the country hundreds of billions of dollars in lost labor, reduced crop yields, health problems and crumbling infrastructure.

A report authored by hundreds of U.S. climate scientists from 13 federal agencies presents a stark picture of the country’s fate due to climate change. The Fourth National Climate Assessment, released November 23, predicts the U.S. economy will shrink by as much as 10 percent by the end of the century if global warming continues apace.

A separate report released November 27 by the United Nations Environment Programme reveals that in 2017, global emissions of carbon dioxide — a major driver of warming — rose for the first time in three years. That suggests that the nations that promised to curb emissions as part of the historic 2015 Paris agreement are falling short (SN: 1/9/16, p. 6).

It’s unclear what effect, if any, the reports will have on the U.S. government’s strategy on dealing with climate change and its consequences. President Donald Trump has previously announced he would withdraw the United States from the Paris agreement (SN Online: 6/1/17). And on November 26, Trump told reporters that he had read “some of” his scientists’ report. “It’s fine,” he said. But when it comes to the dire predictions of economic losses, he added, “I don’t believe it.”…”