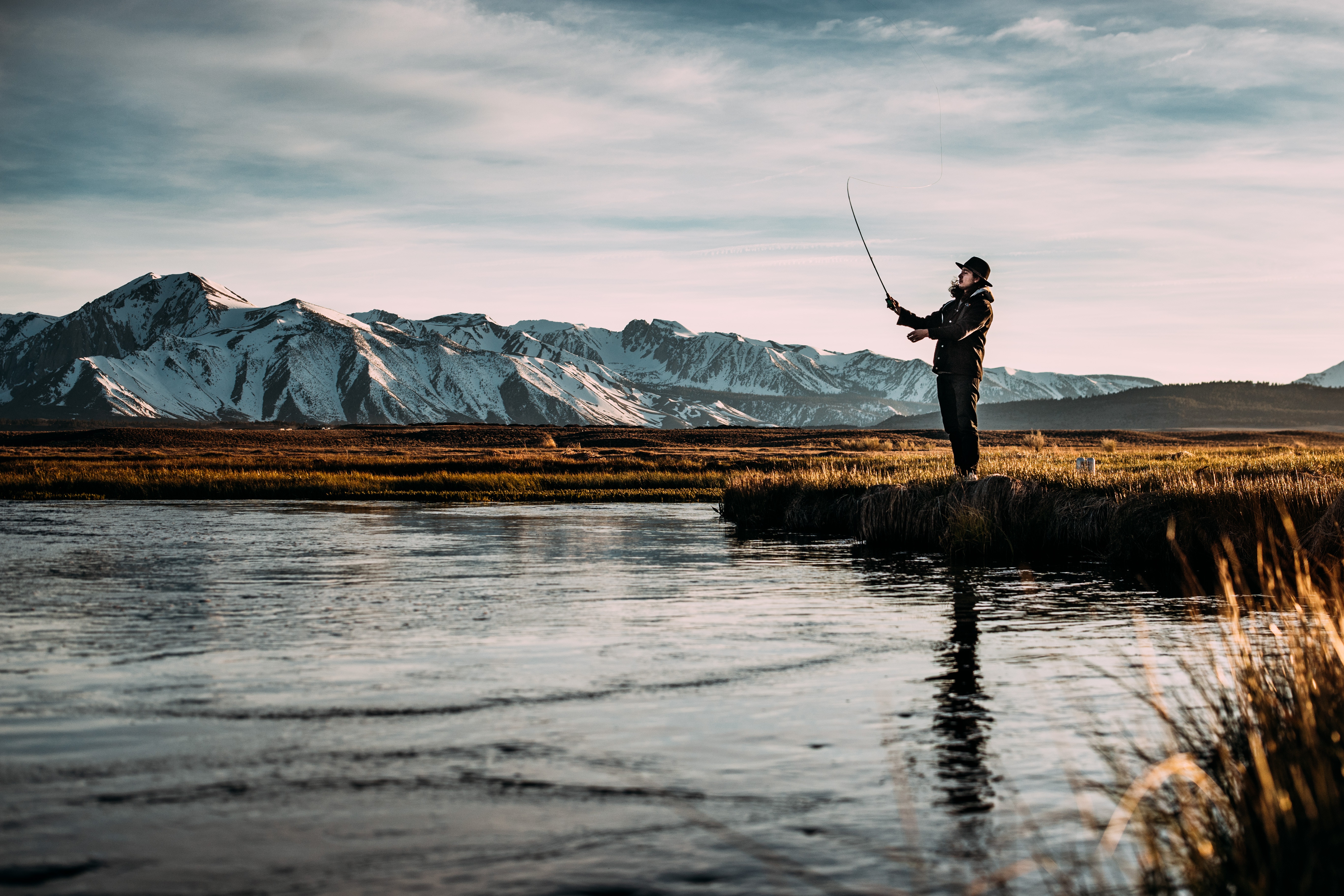 Most U.S. government attempts to quantify the costs and benefits of protecting the country’s bodies of water are likely undervaluing healthy lakes and rivers, researchers argue in a new study. That’s because some clean water benefits get left out of the analyses, sometimes because these benefits are difficult to pin numbers on. As a result, the apparent value of many environmental regulations is probably discounted.

The study, published online October 8 in the Proceedings of the National Academy of Sciences, surveyed 20 government reports analyzing the economic impacts of U.S. water pollution laws. Most of these laws have been enacted since 2000, when cost-benefit analyses became a requirement. Analysis of a measure for restricting river pollution, for example, might find that it increases costs for factories using that river for wastewater disposal, but boosts tourism revenues by drawing more kayakers and swimmers.

…Many analyses assume water will be filtered for drinking, Keiser says, so they don’t count the human health benefits of clean lakes and rivers (SN: 8/18/18, p. 14). That’s different from air pollution cost-benefit studies, which generally do include the health benefits of cleaner air by factoring in data tracking things like doctor’s visits or drug prescriptions. That could explain why Clean Air Act rules tend to get more favorable reviews, Keiser says — human health accounts for about 95 percent of the measured benefits of air quality regulations…”

How Finance Can Contribute to Sustainable Landscapes ›