Unlocking the Value of Ecosystem Services for a Greener China 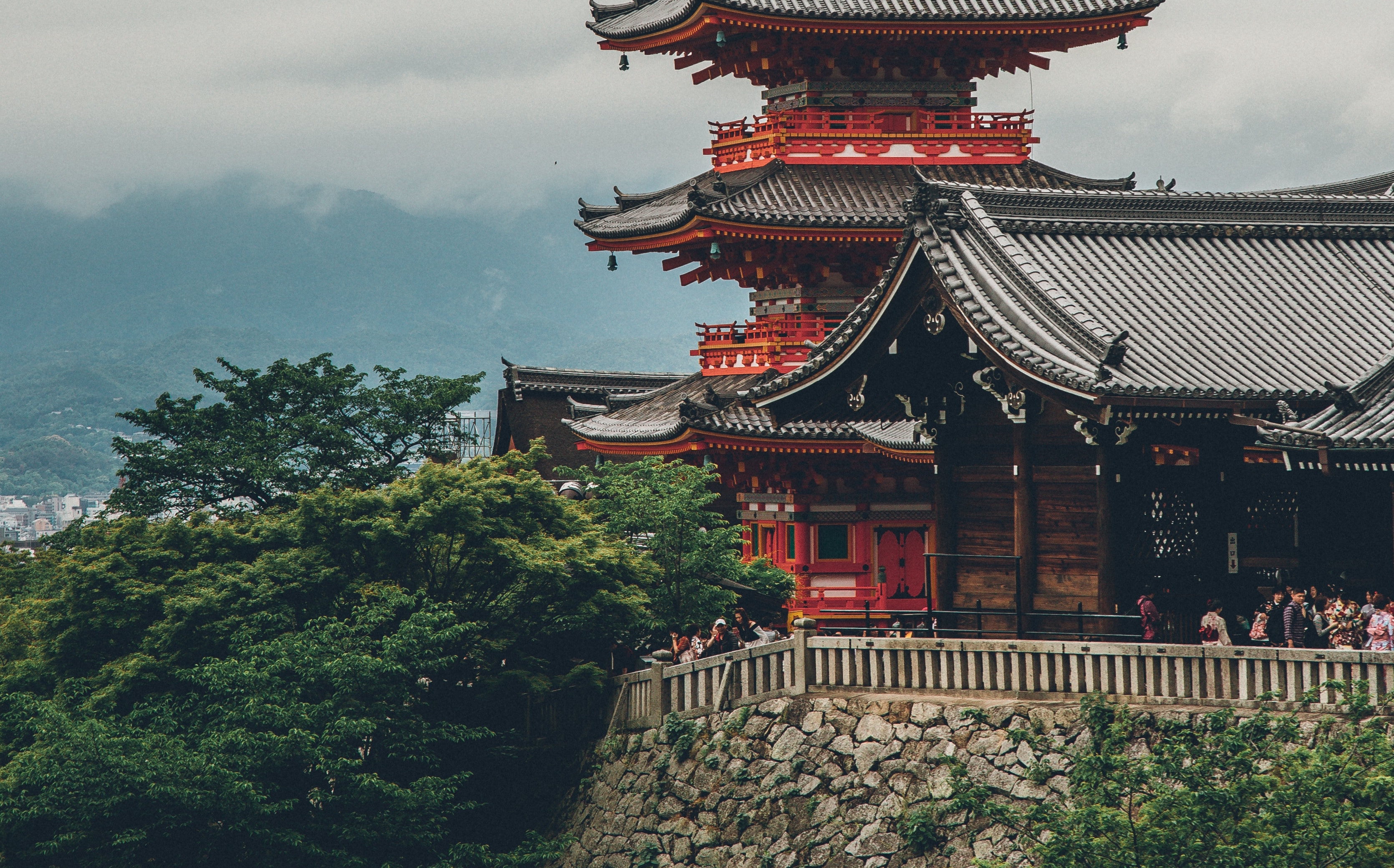 This article was originally published on the Paulson Institute.

“Forests are worth more standing than cut down. It has taken humanity many decades, if not centuries, to arrive at this seemingly counterintuitive yet vital concept—an idea that is fundamentally transforming man’s understanding of nature and how it should be treated. This concept has also formed the foundation of an increasingly influential approach to natural resource management: payment for ecosystem services or natural capital. Instead of viewing natural resources as extractable raw materials for direct one-off uses, this approach recognizes a wide array of ecological products and services that nature provides to humans, from provision of food, clean water and air to regulation of climate and carbon storage. Finding a way to mainstream this approach into decision-making is therefore a matter of urgency to reshape the way we safeguard ecosystems and derive benefits from them.

After decades of almost unbridled economic growth with little regard to environmental impact, China has recently embarked on an ambitious and inspiring quest to build an “ecological civilization,” recognition that only a healthy and vibrant environment can sustain economic prosperity and a thriving society in the long run. Nothing captures this better than the now well-known catchphrase from China’s top leadership—‘Lush mountains and lucid waters are invaluable assets.” Acknowledging the value of ecosystems and the necessity to safeguard them represents a breakaway from the conventional mindset that dominated China’s development push: economic growth at all costs. But this is just a beginning. The more critical next step is translating this overarching concept into concrete and well-designed policies and actions that can effect change on the ground…”

Read on at: Paulson Institute.

‹ Challenges & Opportunities for the Restoration of Andean Forests