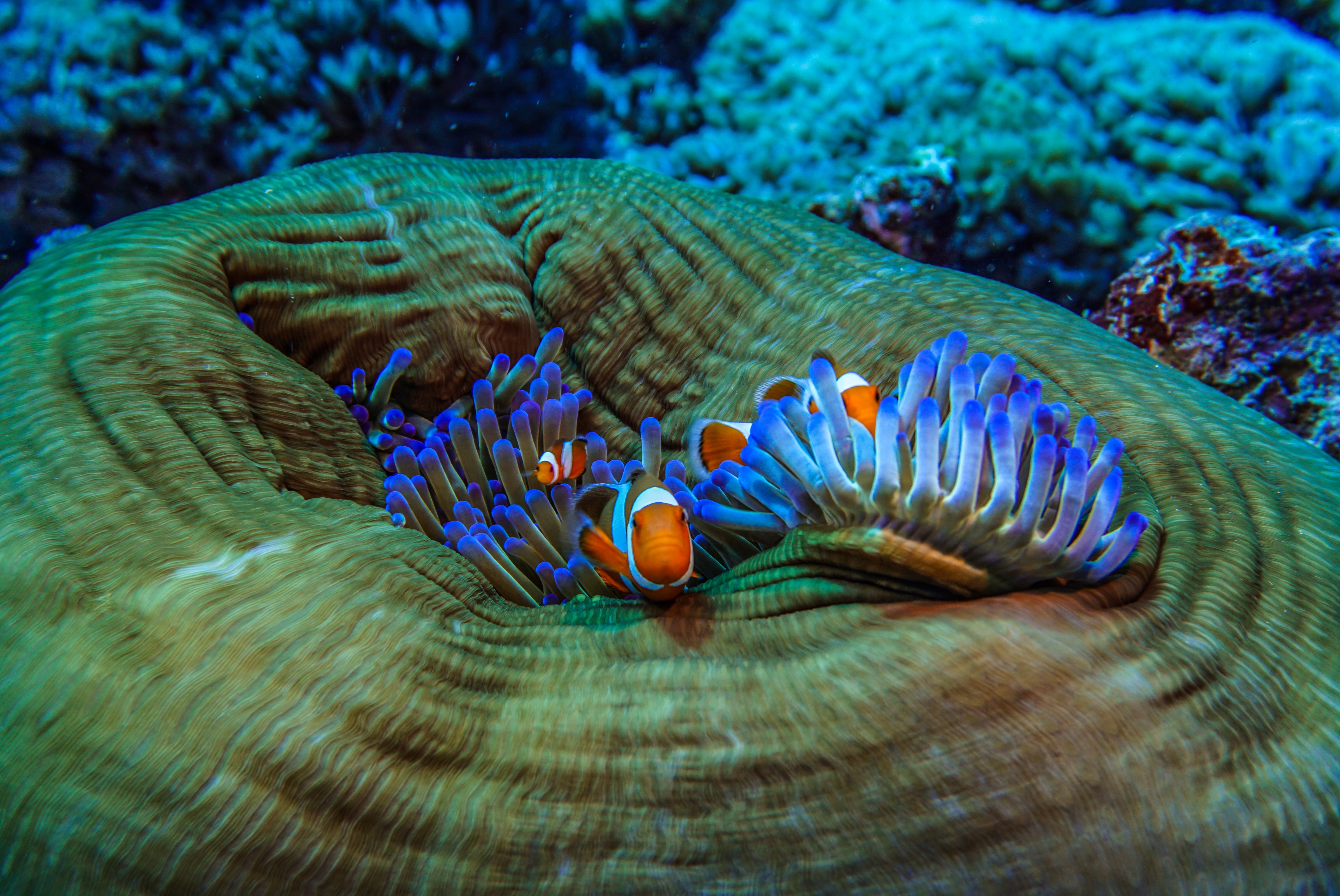 “Paul G. Allen Philanthropies and a consortium of partners, including Carnegie, unveiled the Allen Coral Atlas, a pioneering effort that uses high-resolution satellite imagery and advanced analytics to map and monitor the world’s coral reefs in unprecedented detail. At launch, the Allen Coral Atlas offers the highest-resolution, up-to-date global image of the world’s coral reefs ever captured, and the first detailed maps showing the composition and structure of five important reefs located throughout the world.

“Paul challenged us with a bold and audacious goal—save coral reefs around the world,” said Bill Hilf, CEO of Vulcan Inc. “The Allen Coral Atlas is our first step toward fulfilling that mission.”

The Allen Coral Atlas began with a global, 4-meter/pixel mosaic of the world’s coral reefs, comprised of satellite imagery from 2017 to 2018 provided by Planet, an integrated aerospace and data analytics company and satellite image provider. Allen Coral Atlas partners at Carnegie, the University of Queensland (UQ), the Hawaii Institute of Marine Biology, and the National Geographic Society further analyzed and validated this imagery to produce derivative maps that capture reef depth and water color, and discriminate between benthic microalgae, coral reef and algae, and land, rock, sand, and rubble. The Allen Coral Atlas launched with detailed geomorphic and benthic maps for Moorea in French Polynesia; Lighthouse Reef in Belize; West Hawaii Island; Karimunjawa in Indonesia; and Heron Island on the Great Barrier Reef in Australia, with more planned to come.

With this new level of timeliness and detail, conservationists and local communities can more effectively target conservation and restoration interventions. To ensure their maximum impact, the assets of the Allen Coral Atlas will be freely licensed for non-commercial scientific and conservation uses…”