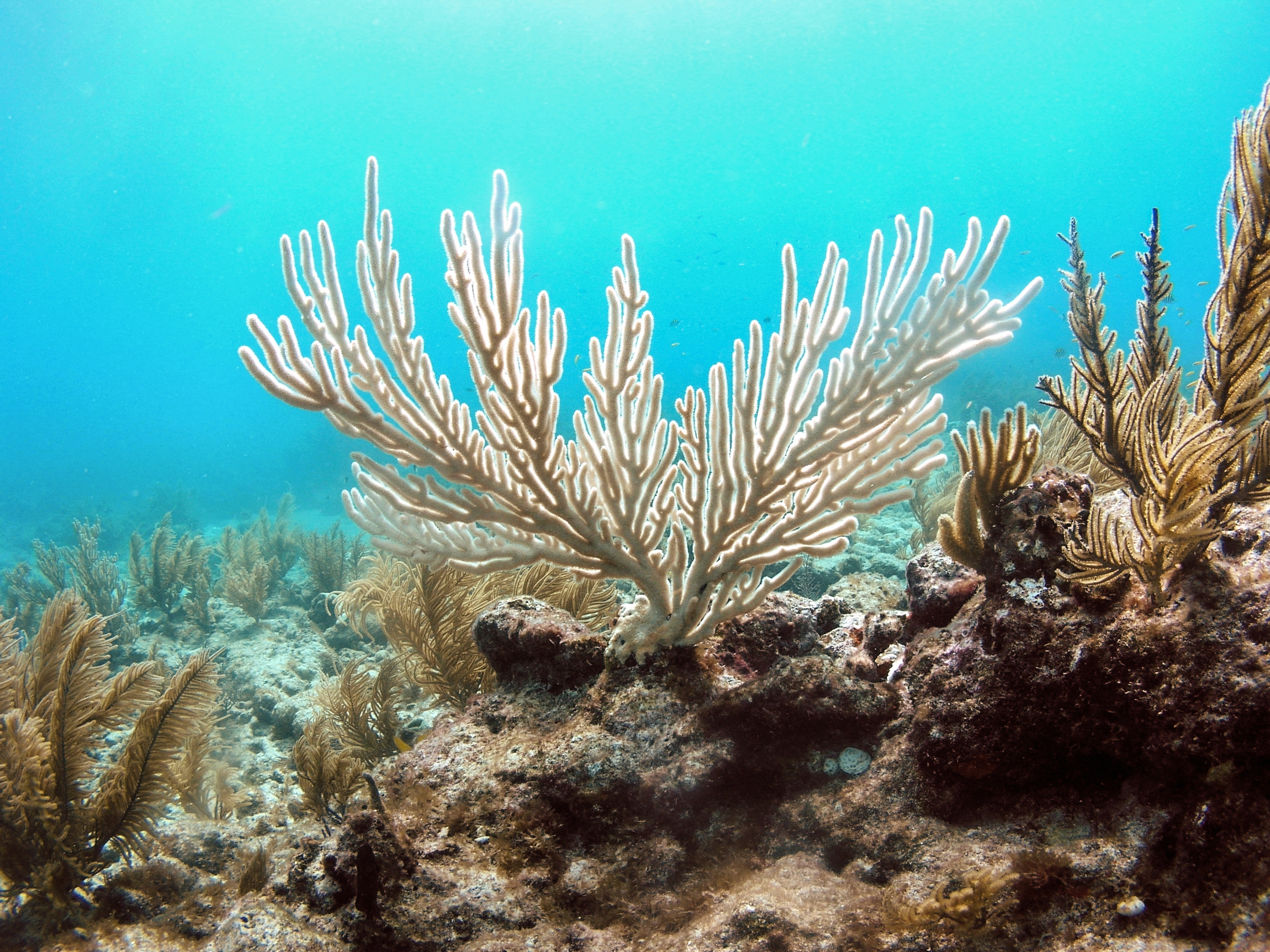 “Current monitoring of marine biological systems only covers a tiny fraction of the ocean, which limits scientists’ ability to confidently predict the expected effects of climate disturbances on marine biodiversity. Using a new computer model, an international team led by the CNRS and involving researchers from Sorbonne University has demonstrated that biological changes are accelerating, which has consequences for our use of marine resources. Their findings are published in Nature Climate Change.

Over time, marine biological systems have experienced changes of varying magnitude due to natural climatic fluctuations. Abrupt biological shifts—dubbed “climate surprises”—have also been detected in many regions of the ocean. To understand these shifts, whether sudden and unexpected or stretched out over longer periods, scientists from the CNRS and Sorbonne University, with colleagues from European, American, and Japanese research institutes, developed a novel approach based on the macroecological theory on the arrangement of life (METAL). To construct their computer model, the researchers designed a large number of simulated species (“pseudo-species”) exhibiting a wide range of responses to natural temperature variations. These pseudo-species, which avoid thermal fluctuations beyond their range of tolerance, form “pseudo-communities” and gradually colonize all oceanic regions in the model.

Marine biodiversity monitoring programs only cover a small area of the ocean and usually only within regions near the coast. This new model based on the METAL theory offers global coverage and permits rapid identification of major biological shifts that can strongly impact marine biodiversity and associated ecosystem services like fishing, aquaculture, and the carbon cycle…”