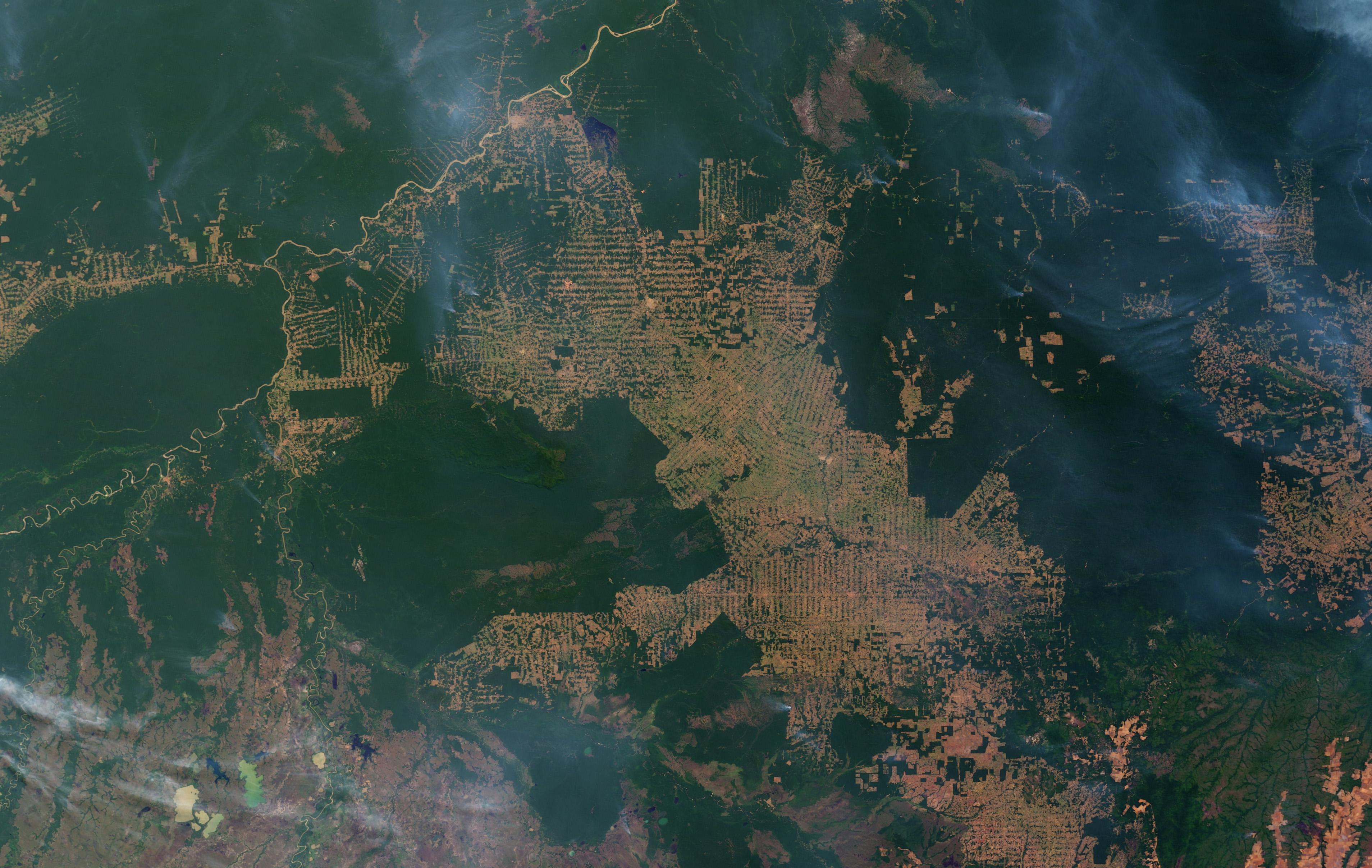 This article was originally published on Science Advances.

“Abstract: Global sustainability strategies require assessing whether countries’ development trajectories are sustainable over time. However, sustainability assessments are limited because losses of natural capital and its ecosystem services through deforestation have not been comprehensively incorporated into national accounts. We update the national accounts of 80 nations that underwent tropical deforestation from 2000 to 2012 and evaluate their development trajectories using weak and strong sustainability criteria.

Our results reveal a large number of countries where tropical deforestation is both damaging to nature and not compensated by development in other sectors, thus compromising the well-being of their future generations…”

Read on at: Science Advances.