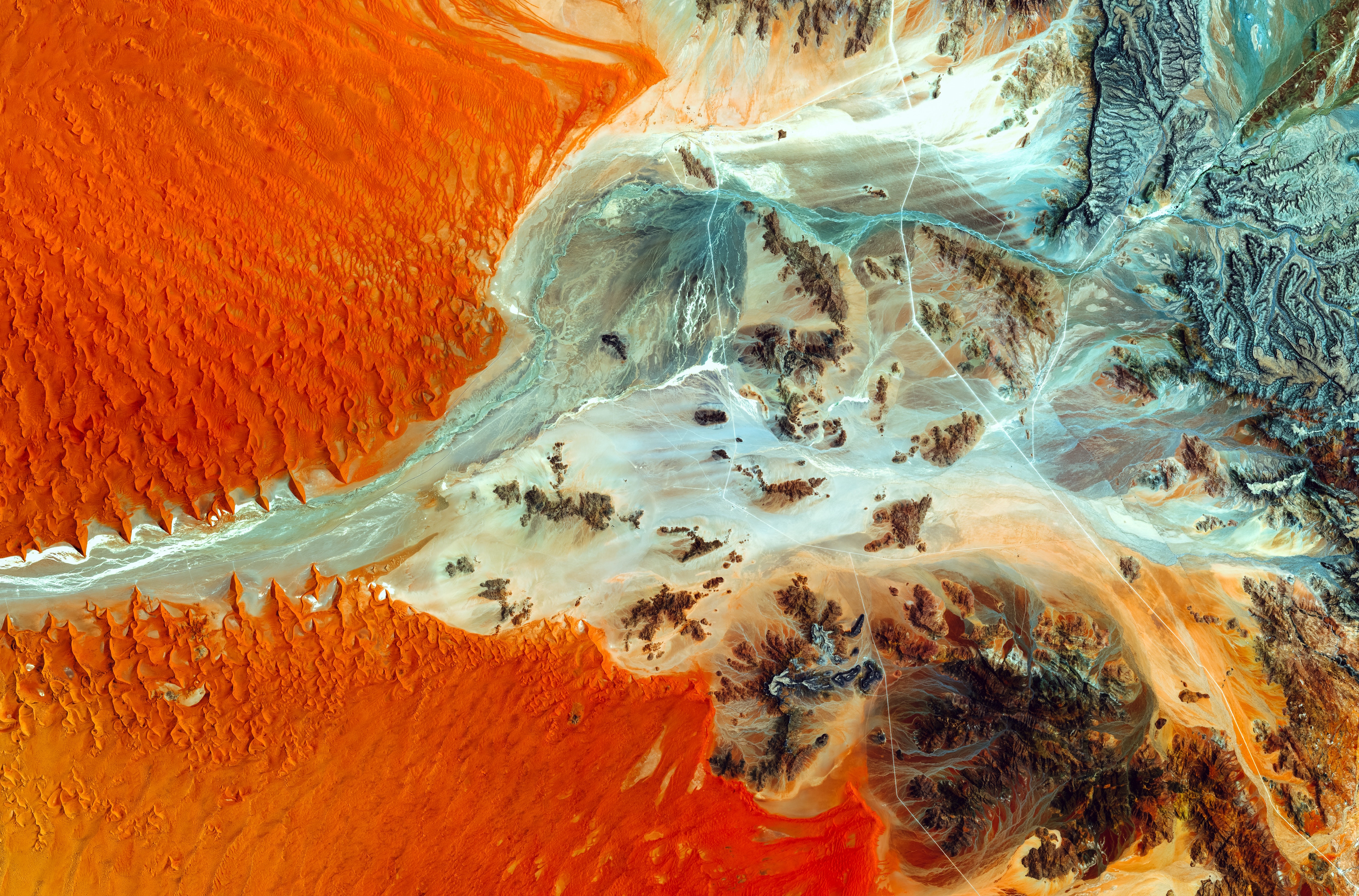 This article was originally published on Business Mirror.

“The World Bank recently released its report, The Changing Wealth of Nations 2018, where it suggested that GDP was an incomplete indicator of a nation’s economic health and development. Instead, the report argues, a nation’s development should be seen as the astute management of its broad portfolio of assets or its “wealth,” which includes produced, human, and natural capital. Similar to how a company judges its prospects via its income statement and balance sheet, a nation should therefore monitor its GDP (“its income”) alongside its management of its wealth (“its balance sheet”).

…But a country’s true economic well-being lies in its natural endowments, with its growth coming from the sustainable development of these endowments.  If its forests, rivers and lakes, and mineral and precious gems are gone—or used irresponsibly, then a country would have deprived itself of the sources of its future growth.  Yes, its population will continue to increase. But its capacity to feed, teach, and shelter them is disabled if it does not manage its natural wealth sustainably…”

Read on at: Business Mirror.

Britain’s Next Megaproject: A Coast-to-Coast Forest ›