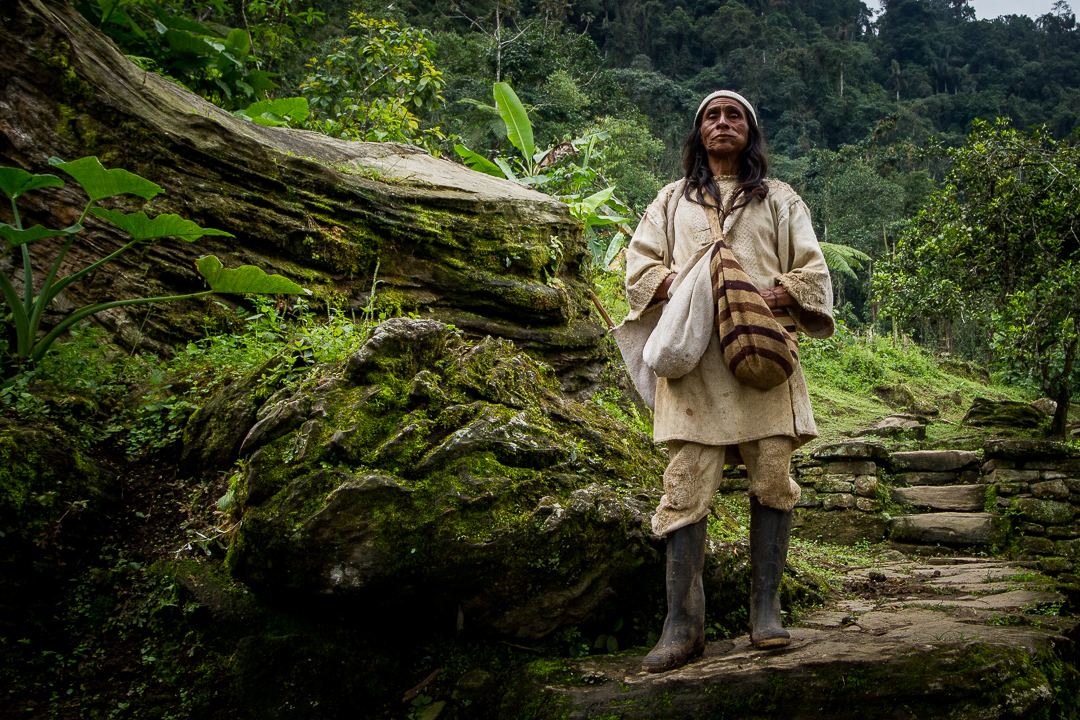 The Brazilian Amazon; East Africa’s savannahs; Western Canada’s temperate rainforests; Northern Australia’s deserts: what do these habitats all have in common? They are massive carbon sinks, rich in wildlife—and much of their area is managed by indigenous peoples.

In fact, indigenous peoples and local communities own or manage 18 percent of the world’s land, and at least double that is claimed by these groups, though it is not yet legally recognized. These territories contain more than 24 percent of the world’s tropical forest carbon and up to 80 percent of worldwide biodiversity by some estimates, making indigenous peoples and local communities some of the most important partners in the global struggle to contain climate change and preserve biodiversity. Their leadership is key to conservation and sustainable development of their own lands, the territories surrounding them and ecosystems globally.

Unfortunately, these groups face a number of barriers to making their vision for conservation and healthy communities a reality. Issues surrounding land rights and tenure are probably the most well-known challenges faced by indigenous peoples and local communities, but there are a range of other challenges stemming from power imbalances at local, national and global scales. Even when these communities do have land rights, they often are unable to engage effectively in land-use decisions, as they are excluded or under-representation in decision-making processes, or face outside pressure from encroaching development that threaten their cultural and environmental priorities on that land…”

How Far Apart are Republicans & Democrats When it Comes to Views on Climate Change? ›