Urban Darwinism: How Species Are Evolving to Survive in Cities 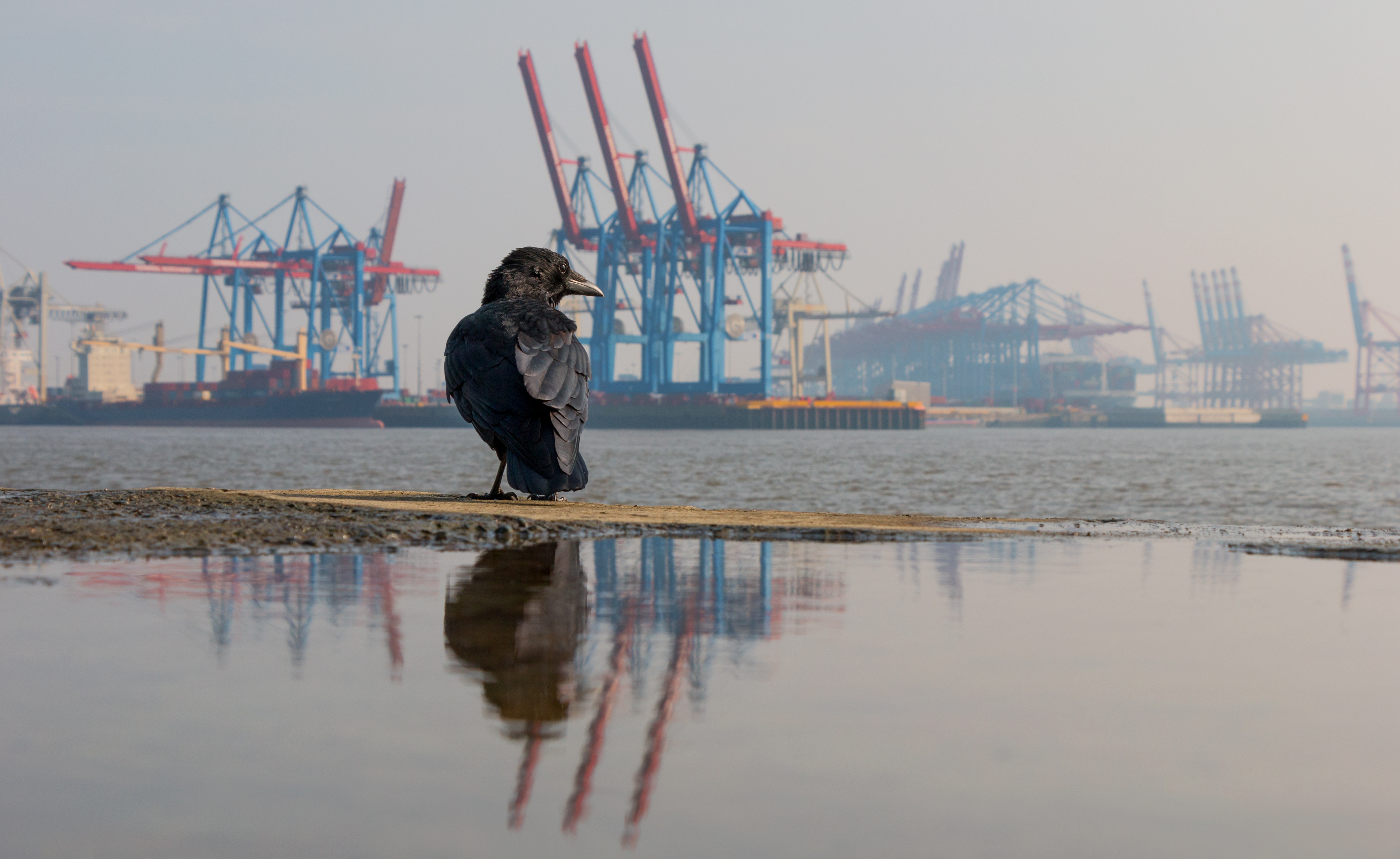 “In urban areas, the forces of rapid natural selection are leading to striking genetic changes in animals. Dutch biologist Menno Schilthuizen talks to Yale e360 about the transformations seen in creatures ranging from mice in Central Park to anole lizards in Puerto Rico.

The unprecedented influence that humans are exerting on the natural world is a given in this epoch of the Anthropocene. Now, in his latest book, Darwin Comes To Town, evolutionary biologist Menno Schilthuizen explores how that influence is rapidly reaching down into the genes of plants and animals.

In an interview with Yale Environment 360, Schilthuizen, a researcher at the Naturalis Biodiversity Center in the Netherlands and a professor at Leiden University, describes how, through fast-paced natural selection, creatures in cities and suburbs are genetically evolving to deal with the omnipresence of humans. Examples abound. Urban populations of some birds, adjusting to traffic noise, are becoming hard-wired to sing at a higher pitch than their country cousins. White-footed mice in Central Park are evolving to better deal with the fatty foods that New Yorkers serendipitously drop their way. Caribbean lizards are undergoing genetically driven physical changes so they can better maneuver along urban surfaces that are far smoother than the rough bark of trees.

Schilthuizen also discusses some theories that challenge current conservation orthodoxy, noting, for example, that corridors that enable isolated wildlife populations to connect may not always be advantageous in an urban setting in which “local adaptation to deal with the very specific local conditions is something that’s important for these animals.” Still, says Schilthuizen, the ability of some species to adapt to city life in no way lessens the urgency to preserve the earth’s remaining natural areas. “You can appreciate what’s going on in evolution in very artificial human-constructed environments like cities,” he says. “[But] as someone who is inspired by biodiversity, to me it would be a tragedy to lose those species that need untouched areas to survive.”…”

‹ Livestock & Agroecology: How They Can Support the Transition Towards Sustainable Food & Agriculture

A Good Life for All Within Planetary Boundaries ›