Urban ‘Forests’ Can Store Almost As Much Carbon As Tropical Rainforest 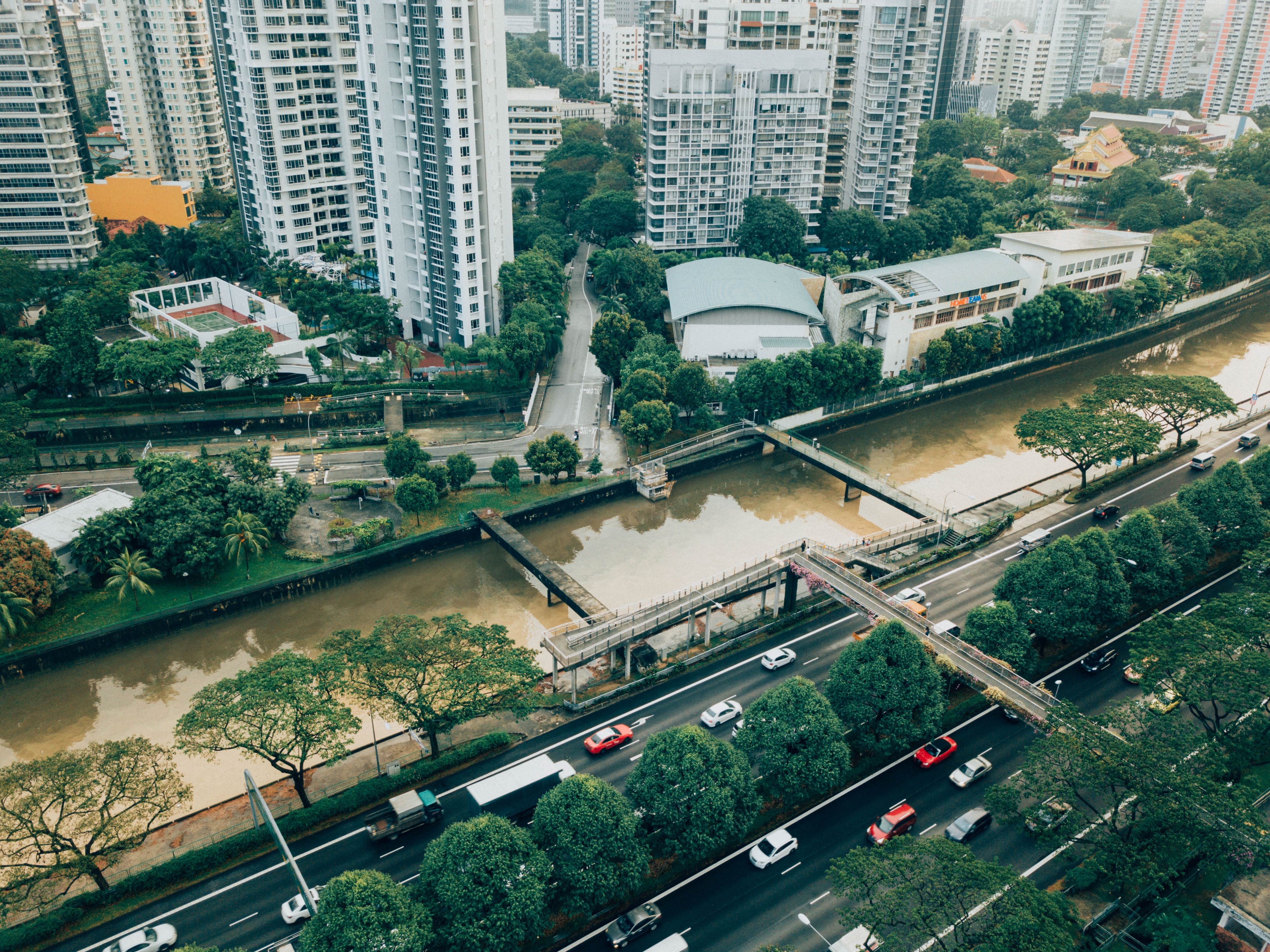 “Most people would never think of London as a forest. Yet there are actually more trees in London than people. And now, new work by researchers at University College London shows that pockets of this urban jungle store as much carbon per hectare as tropical rainforests.

More than half of the world’s population lives in cities, and urban trees are critical to human health and well-being. Trees provide shade, mitigate floods, absorb carbon dioxide (CO₂), filter air pollution and provide habitats for birds, mammals and other plants. The ecosystem services provided by London’s trees – that is, the benefits residents gain from the environment’s natural processes – were recently valued at £130m a year.

This may equate to less than £20 a year per tree, but the real value may be much higher, given how hard it is to quantify the wider benefits of trees and how long they live. The cost of replacing a large, mature tree is many tens of thousands of pounds, and replacing it with one or more small saplings means you won’t see the equivalent net benefit for many decades after…”

The African Baobab Is An Important Part of Africa’s Cultural, Economic & Environmental Landscape, & They’re Dying Out ›