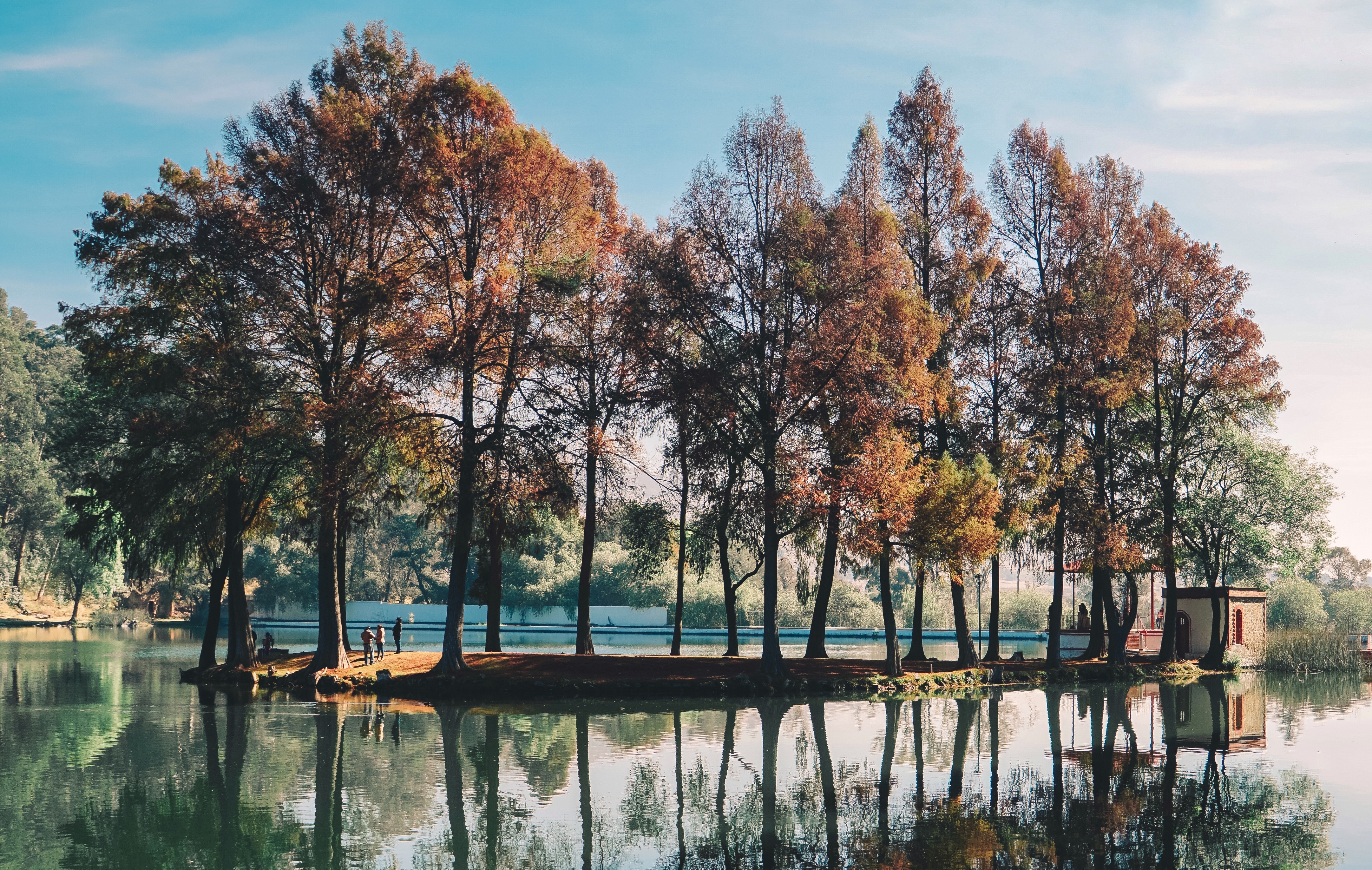 This article was originally published on University of Wisconsin – Madison.

“In a study published March 6 in the journal Ecosystem Applications, Ziter, a graduate student in integrative biology professor Monica Turner’s lab at the University of Wisconsin–Madison, finds that urban green spaces like backyards, city parks and golf courses contribute substantially to the ecological fabric of our cities — and the wider landscape — and they need to be added to the data ecologists currently use when exploring big questions about our natural world.

“Often when we’re doing regional studies of ecosystem services, or the ways that nature benefits us, we ignore the cities,” Ziter says. “We treat the city as this kind of gray box; quite literally on maps it’s often a gray box. And what we’ve discovered here is that … we need to be thinking about the city as part of the landscape.”

To get a sense of how urban areas fit into bigger landscape dynamics, Ziter took soil samples from 100 sites around the city of Madison, Wisconsin. She surveyed cemeteries, the UW Arboretum, public parks — and lots and lots of backyards.  Each sample was then analyzed for three ecosystem services: carbon storage, water quality regulation and flood mitigation. The results indicate that urban green spaces play a significant role in providing some ecosystem services.

For example, Ziter found that more developed areas like public parks and people’s yards store substantially more carbon in their soils than urban forests or grasslands. Urban soils even stored more carbon on average than the agricultural soils that dominate Madison’s surrounding landscape….”

Read on at: University of Wisconsin – Madison.

‹ Europe’s Beetles Play Key Role in Forest Decomposition, But They Are Dying Out

On The Crucial Importance of a Small Bird: The Ecosystem Services of the Little Auk (Alle Alle) ›