Urban Nature: What kinds of Plants & Wildlife Flourish in Cities? 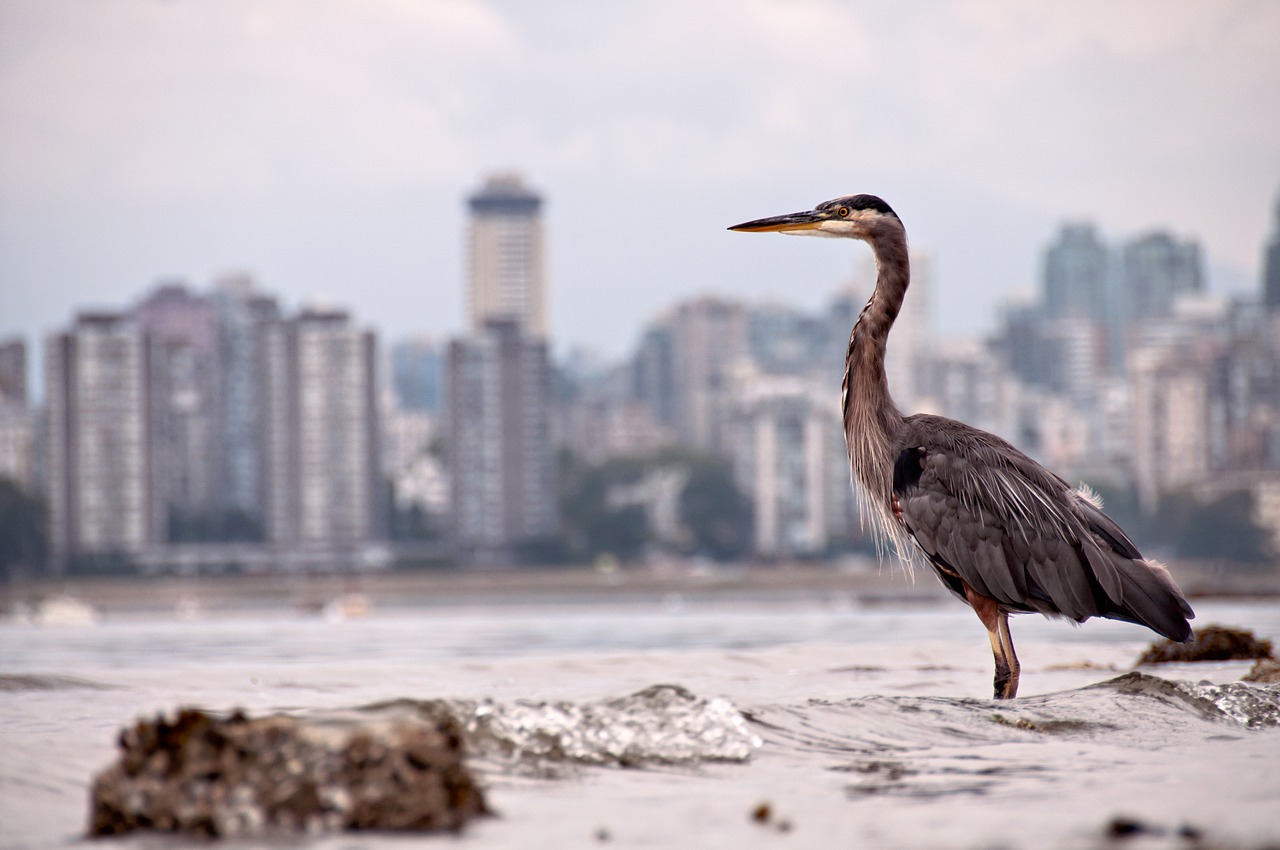 “Biodiversity refers to the variety of all living things on Earth, but people often have very specific ideas of what it means. If you run an online search for images of biodiversity, you are likely to find lots of photos of tropical rainforests and coral reefs.

Those ecosystems are invaluable, but biodiversity also exists in many other places. More than half of the people on Earth live in cities, and that number is growing, so it is especially important to understand how biodiversity patterns occur in our man-made environments.

As an ecologist specializing in urban systems, I spend a lot of time investigating biodiversity in parks, residential areas and abandoned zones in and around the city of Baltimore. My main interests are seeing how urban dwellers invest in biodiversity, which species persist in cities and what kinds of biodiversity can thrive in green spaces.

In spite of the substantial environmental changes that humans have caused in cities, research shows that they still contain many forms of life. And we can develop and maintain habitat to support them…”

Could Expanding Forests be the Key to Our Climate Strategy? ›