Urbanization is Cutting Off Life Support to NYC’s Wetlands 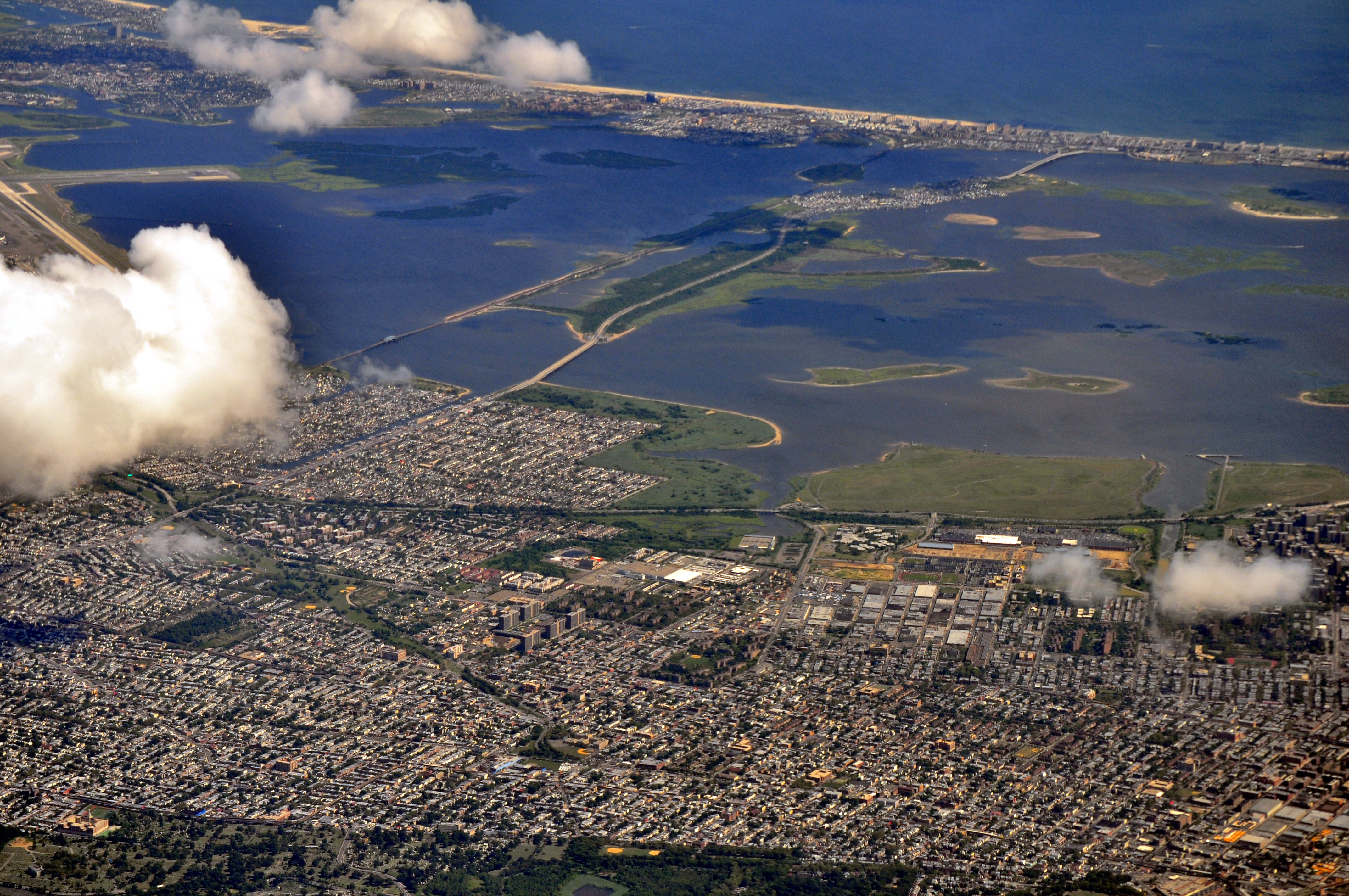 “Historically, salt marshes have not only served as ecological nurseries for fish, birds, and other wildlife—they’ve been stalwart defenses against coastal storms. But recently, coastal development coupled with accelerated sea level rise has threatened wetlands across the globe. Among them are the salt marshes in New York City’s Jamaica Bay, an 18,000-acre estuary bordered by Queens and Brooklyn.

Using sediment cores to trace the evolution of Jamaica Bay’s wetlands, a team led by researchers within Columbia’s Earth Institute finds that urbanization is weakening the shoreline and starving the marshes of vital mineral sediment, causing their gradual but dramatic erosion. The study, published in Proceedings of the National Academy of Sciences, also offers strategies to restore and preserve these important natural systems in Jamaica Bay and elsewhere.

“We knew that these marshes were disappearing, and there were lots of reasons people had proposed as to why,” said Dorothy Peteet, lead author and senior research scientist at NASA/Goddard Institute for Space Studies and Columbia’s Lamont-Doherty Earth Observatory, “but no one had actually looked at the organic and the inorganic part of it to see why the marshes are fragmenting.”

The Jamaica Bay wetlands have helped dampen waves and substantially block or slow down winds that accompany storms. The marshes have also been a haven for an estimated 325 species of migratory and resident birds and upwards of 90 types of fish. In recent decades, though, these marshes have been eroding at alarming rates—putting the shores and the animals at peril…”

‹ Climate Change Calls for a Fresh Approach to Water Woes