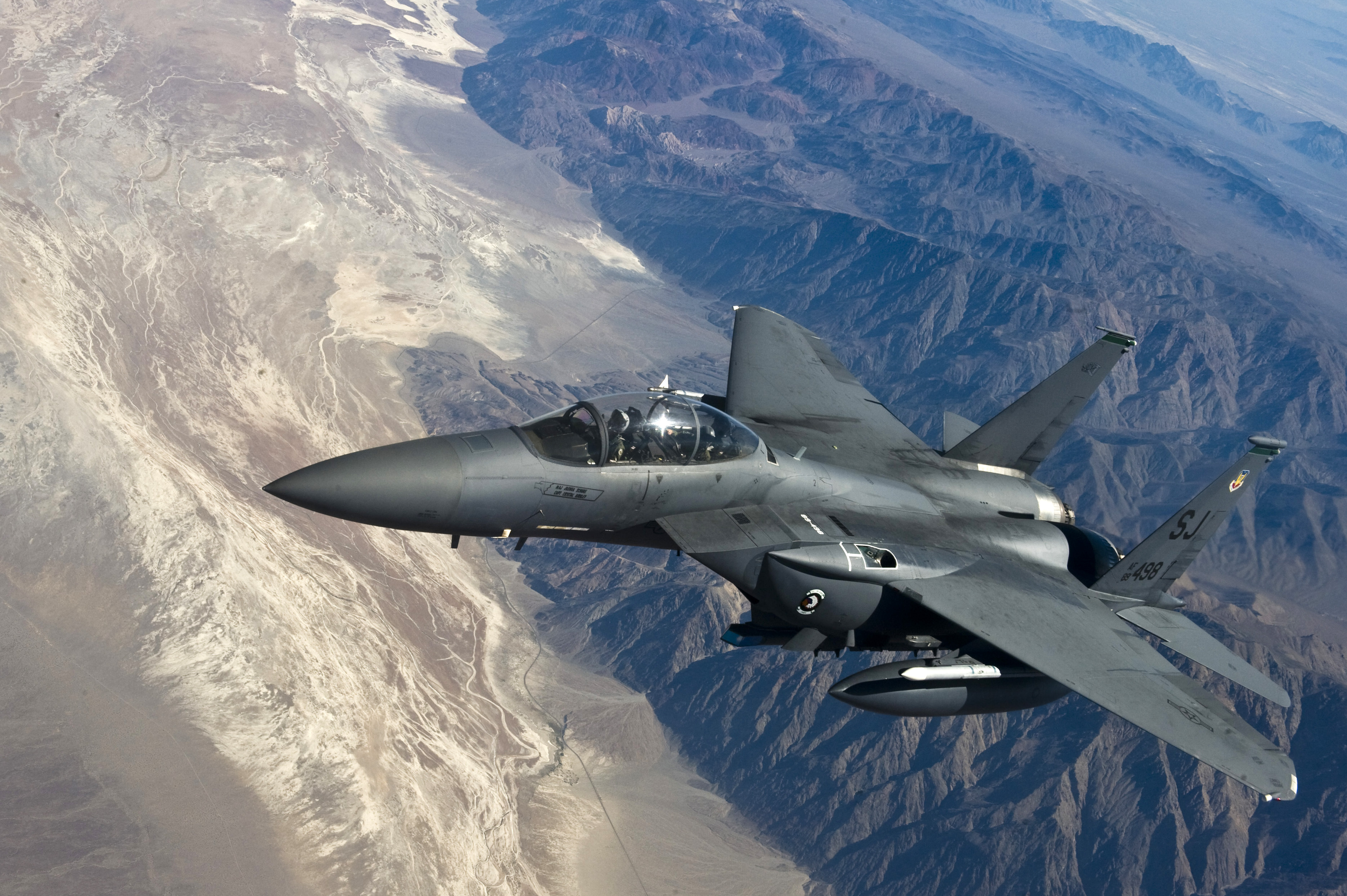 “…The Intergovernmental Panel on Climate Change (IPCC), the United Nations body tasked with providing governments with the most accurate and up-to-date scientific information upon which they can frame their policy-making, released a special report in October 2018. It called for a rapid net reduction in carbon dioxide emissions by 2030. This means there are fewer than 12 years remaining for these changes to be accomplished globally.

Compounding these dire warnings are the potential consequences for severe catastrophic events as they unfold in a turbulent global environment, both physically and politically.

The Trump administration’s recent release of the Fourth National Climate Assessment demonstrates just how costly climate change and catastrophic events will be for the United States in the future.

Yet the administration and even President Donald Trump himself deny the existence and effects of climate change, including during increasingly severe events.

But others are taking the consequences of climate change seriously, including the U.S. Department of Defense (DoD), which has been actively increasing its resilience. The DoD views climate change as a “threat multiplier” and has been working to integrate adaptation measures into its plans, operations and training both internally and in conjunction with external partners…”

‹ Ocean Plastic Is Not Only the Fault of the Global South