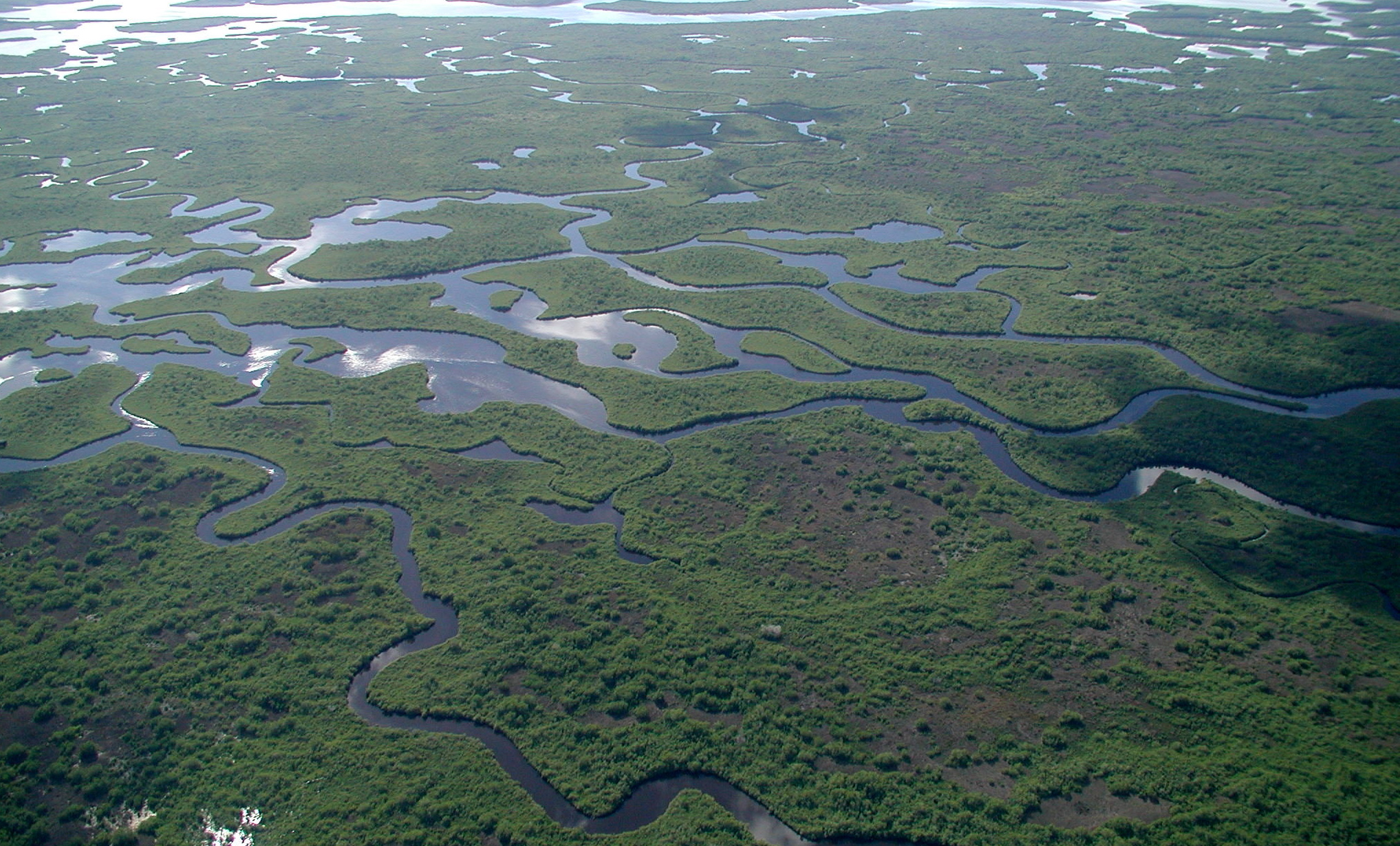 “…As part of the WOTUS [Waters of the United States] rulemaking, Obama’s EPA released its required economic analysis and found that the anticipated benefits of about $450 million per year would exceed the annual compliance costs of nearly $300 million. The vast majority of benefits were those associated with protecting wetlands, including essential services such as flood control, water quality improvements, fish and wildlife habitat, groundwater recharge, and recreational opportunities.

Then in June 2017, the Trump administration’s proposal to rescind WOTUS included its own analysis, which came to the opposite conclusion about the benefits exceeding the costs. In the new analysis, the quantified benefits for the identical policy were estimated at only $50 million per year — a reduction of nearly 90 percent — while the costs remained the same.

What explains the discrepancy? The EPA under Pruitt’s leadership asserted, with surprisingly little justification, that the 10 studies used to estimate the range of benefits associated with wetlands protection were not recent enough to sufficiently reduce uncertainty. All of the studies were conducted between 1986 and 2000, and while there are well-established techniques to update the results of such studies, none were used, nor did there appear to be any effort to search for more recent studies. The result was simply to assign a value of $0 to the largest category of ecological benefits that had been valued by the same agency two years earlier at more $400 million per year. In effect, zeroing out these benefits made it a foregone conclusion that the rule would not pass a benefit-cost test.

The benefits come from two sources: First is the avoided damage of climate change. Since 2009, the EPA and other government agencies have measured climate damages using something called the social cost of carbon. This measures the monetary damages that a ton of emissions has on a variety of sectors, including agriculture, health, and employment. It also accounts for damages that are expected from the increased frequency and severity of storms, sea level rise, and flooding — climate-related threats with significant costs that were evident last summer when Hurricane Harvey slammed into Houston and other hurricanes devastated Puerto Rico and the Caribbean…”

Nature Knows Best: How Working With Wetlands Can Reduce Flood Risks in Cities ›