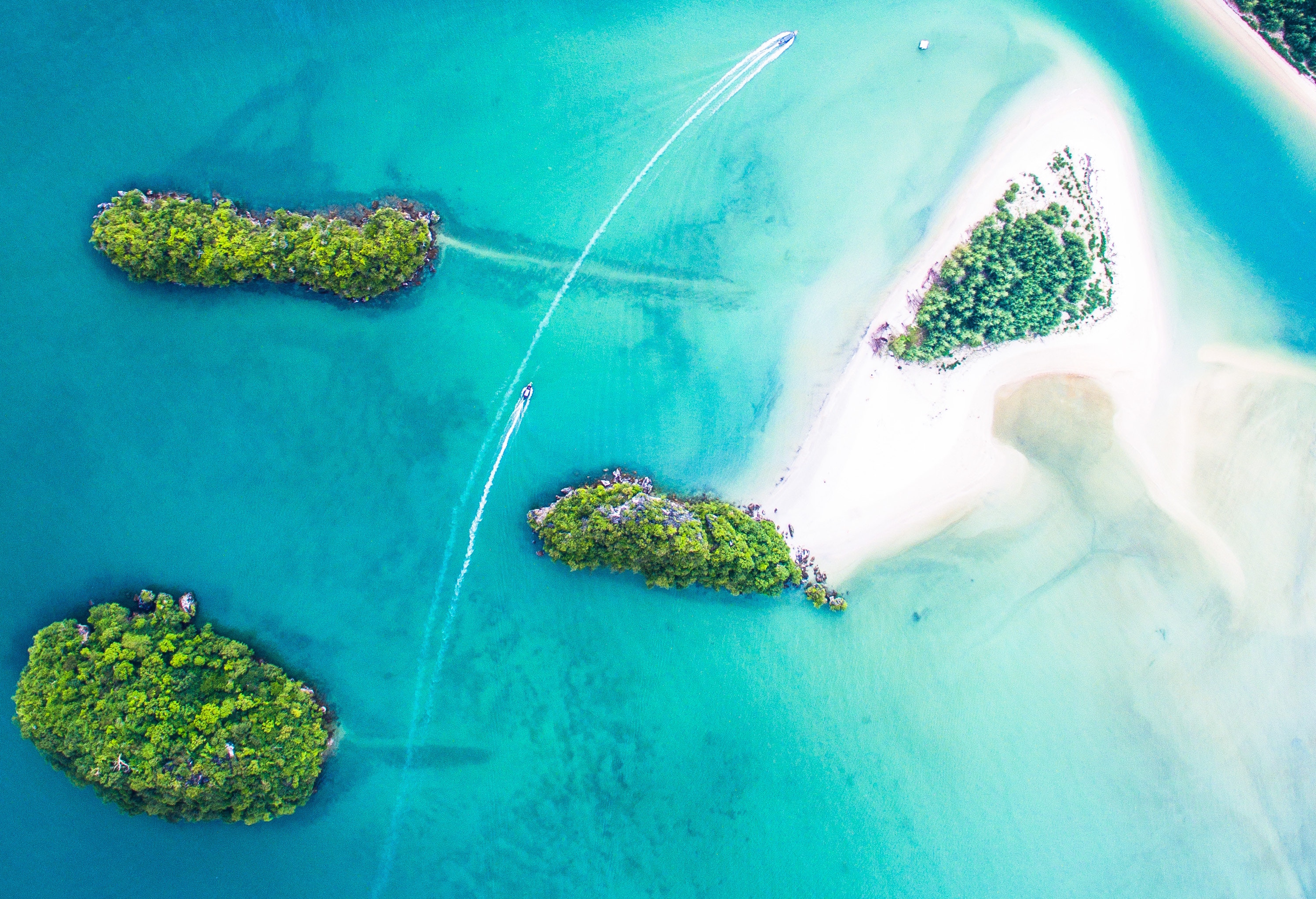 This article was originally published on Science Alert.

“More than a thousand low-lying tropical islands risk becoming “uninhabitable” by the middle of the century – or possibly sooner – because of rising sea levels, upending the populations of some island nations and endangering key US military assets, according to startling new research published Wednesday.

The threats to the islands are twofold. In the long term, the rising seas threaten to inundate the islands entirely. More immediately, as seas rise, the islands will more frequently deal with large waves that crash farther onto the shore, contaminating their drinkable water supplies with ocean saltwater, according to the research.

…The research also has ramifications for the US military, whose massive Ronald Reagan Ballistic Missile Defense Test Site sits, in part, on the atoll island of Roi-Namur – a part of the Marshall Islands and the focus of the research.

The US military supported the research in part to learn about the vulnerability of its tropical island installations. The Pentagon base at Roi-Namur and surrounding islands supports some 1,250 American civilians, contractors, and military personnel. “This study provided a better understanding of how atoll islands may be affected by a changing climate,” Defense Department spokeswoman Heather Babb said in a statement…”

Read on at: Science Alert.

‹ Are We Witnessing A Quiet Tipping Point Within the Financial Sector?