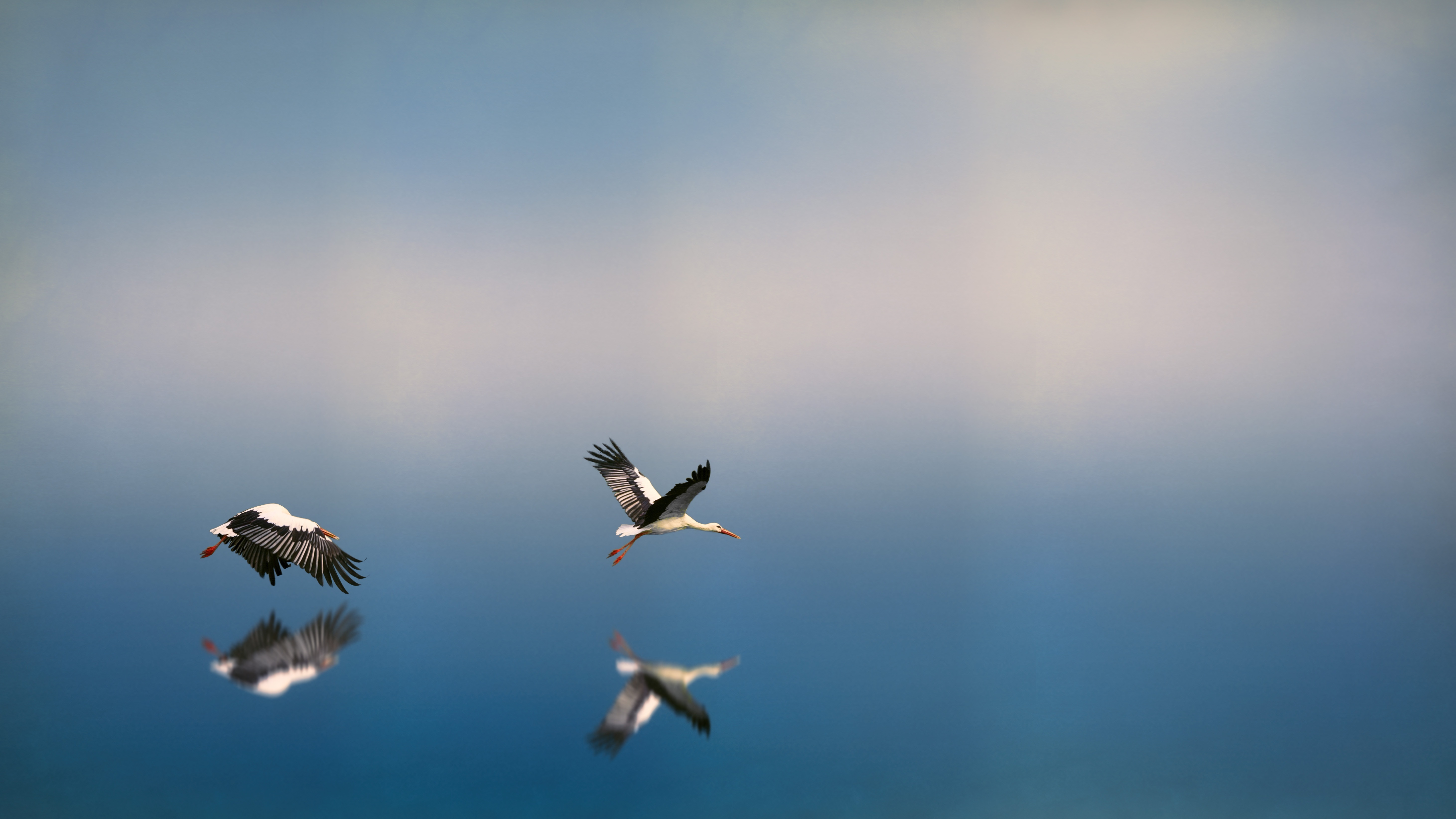 This article was originally published on KQED.

“…When I met Sheppard in early February, he was purposely adjusting the water levels in his fields — all for the birds. As his dog splashed around in the water, Sheppard kneeled on a levee at a concrete gate, tugging at a few boards of lumber which hold back all the water in the field.

Government and non-profit groups pay Sheppard and other farmers to add water to some fields or release it bit by bit over a month. That gives migrating birds a few more weeks of feeding time by turning the Sacramento Valley into a checkerboard of simulated wetlands and mudflats. Some birds prefer fields with a few inches of water on them, while others like looking for bugs in shallow puddles. These different habitats attract various types of birds that need to fuel up before their long journeys north to nest.

…Sheppard described a meeting he attended in 2008. A bunch of bird conservationists and rice farmers gathered in a room with a whiteboard to share ideas. The bird experts offered ideas about what certain bird species needed to thrive, and talked about what farmers could do after harvest to make the Sacramento Valley hospitable for migrating birds.

“When we really realized the benefit of it, it became kind of like ‘Oh heck yeah, we’re going to do that,’” Sheppard said. Especially with conservation groups offering to offset some of the costs of labor and water, he said, “Why would we not?”…”

Read on at: KQED.

‹ How To Retool Our Concept of Value