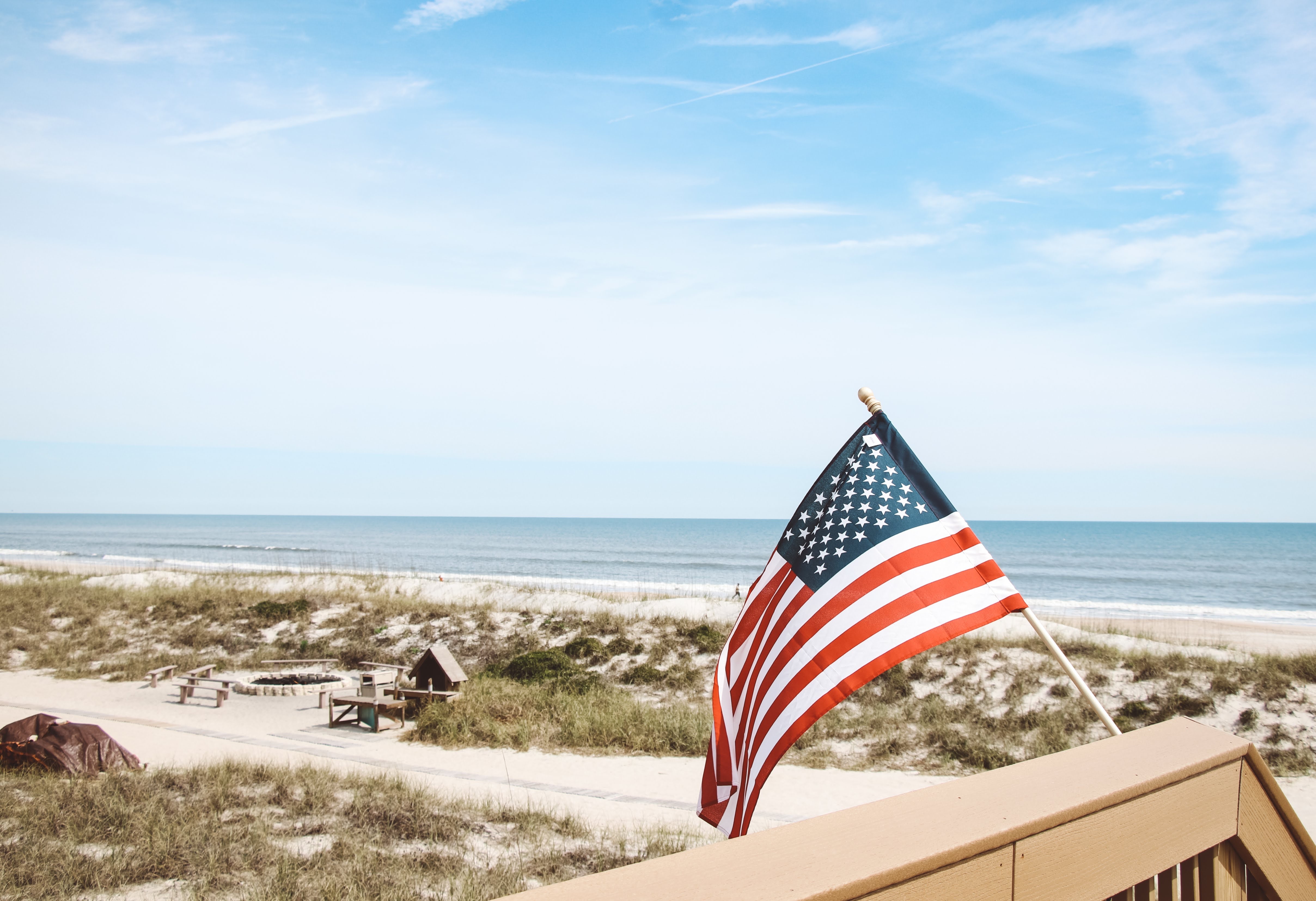 “New research shows 75 percent of the Atlantic Coast from North Carolina to Central Florida will be highly vulnerable to erosion and inundation from rising tides by 2030, negatively impacting many coastal species’ nesting habitats.

The new data reflect a 30 percent increase in highly vulnearable areas in the region since 2000, the date of previous projections from the U.S. Geological Survey’s Coastal Vulnerability Index.

The findings come from a study in the The Journal of Wildlife Management, which was led by Betsy von Holle, a biologist at the University of Central Florida.

Some of the coastal species at risk include loggerhead and green sea turtles, threatened species that nest along the shoreline and already face challenges such as an uptick in infectious diseases. According to the study, sea-level rise will increase the risk of erosion in about 50 percent of the nesting areas for those species by the next decade…”