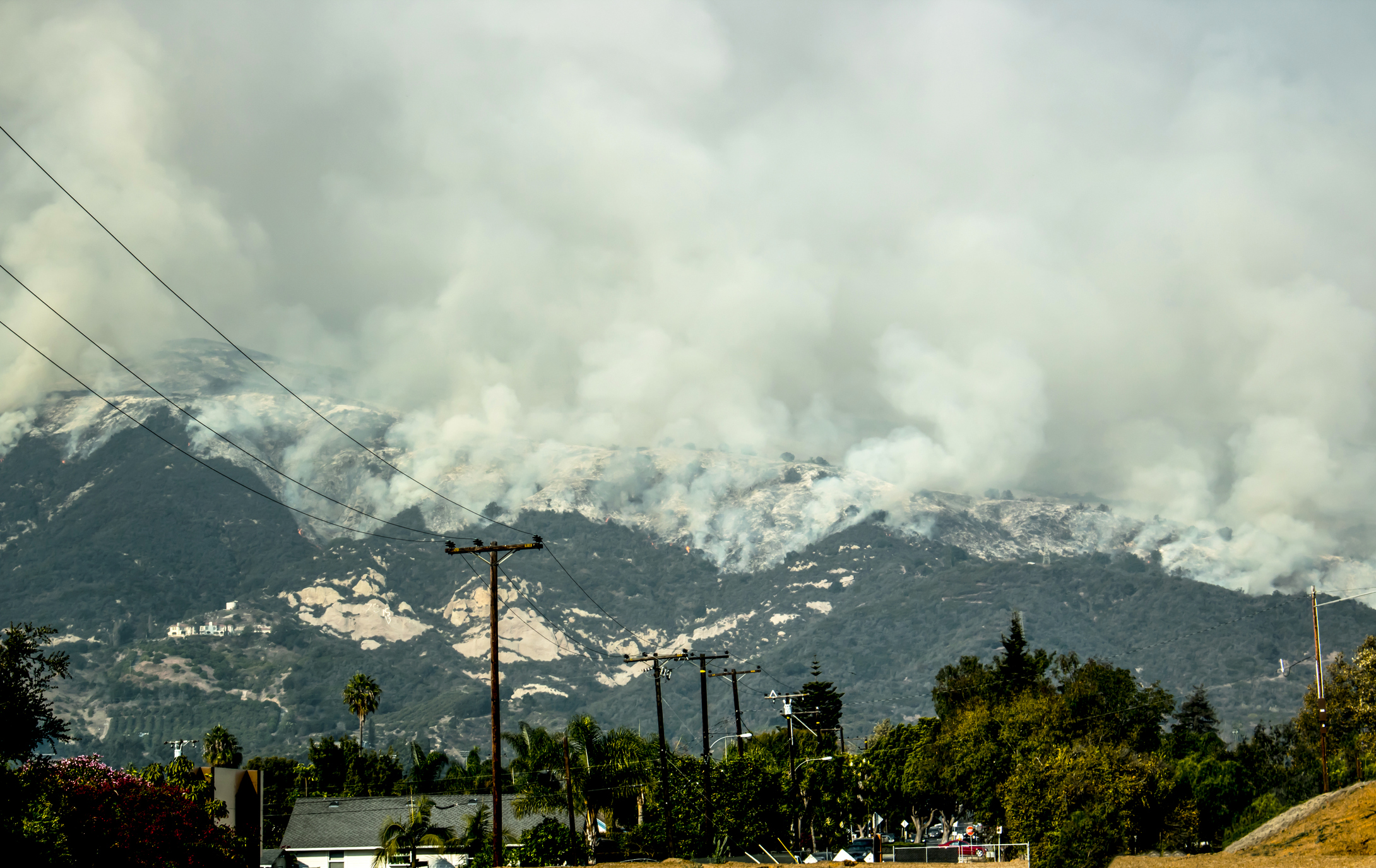 By U.S. Department of Agriculture (Smoke from a wildfire) [Public domain], via Wikimedia Commons

“The number of deaths associated with the inhalation of wildfire smoke in the U.S. could double by the end of the century, according to new research.

A new study simulating the effects of wildfire smoke on human health finds continued increases in wildfire activity in the continental United States due to climate change could worsen air quality over the coming decades. The number of human deaths from chronic inhalation of wildfire smoke could increase to more than 40,000 per year by the end of the 21st century, up from around 15,000 per year today.

Wildfire smoke is composed of a mixture of gases and microscopic particles from burned material known as particulate matter. Particulate matter from wildfire smoke often reaches nearby communities and can irritate human eyes, exasperate respiratory systems and worsen chronic heart and lung diseases, according to the federal Centers for Disease Control and Prevention.

Exposure to particulate matter is associated with visibility degradation, premature death in people with heart or lung disease, heart attacks, irregular heartbeats, aggravated asthma, decreased lung function  and increased respiratory symptoms, according to the U.S. Environmental Protection Agency. Older adults, children and those with heart or lung diseases are most at risk…”

In the Aftermath of the Colombian Conflict, “Expect to See An Increase in the Degradation of Pristine Environments” ›