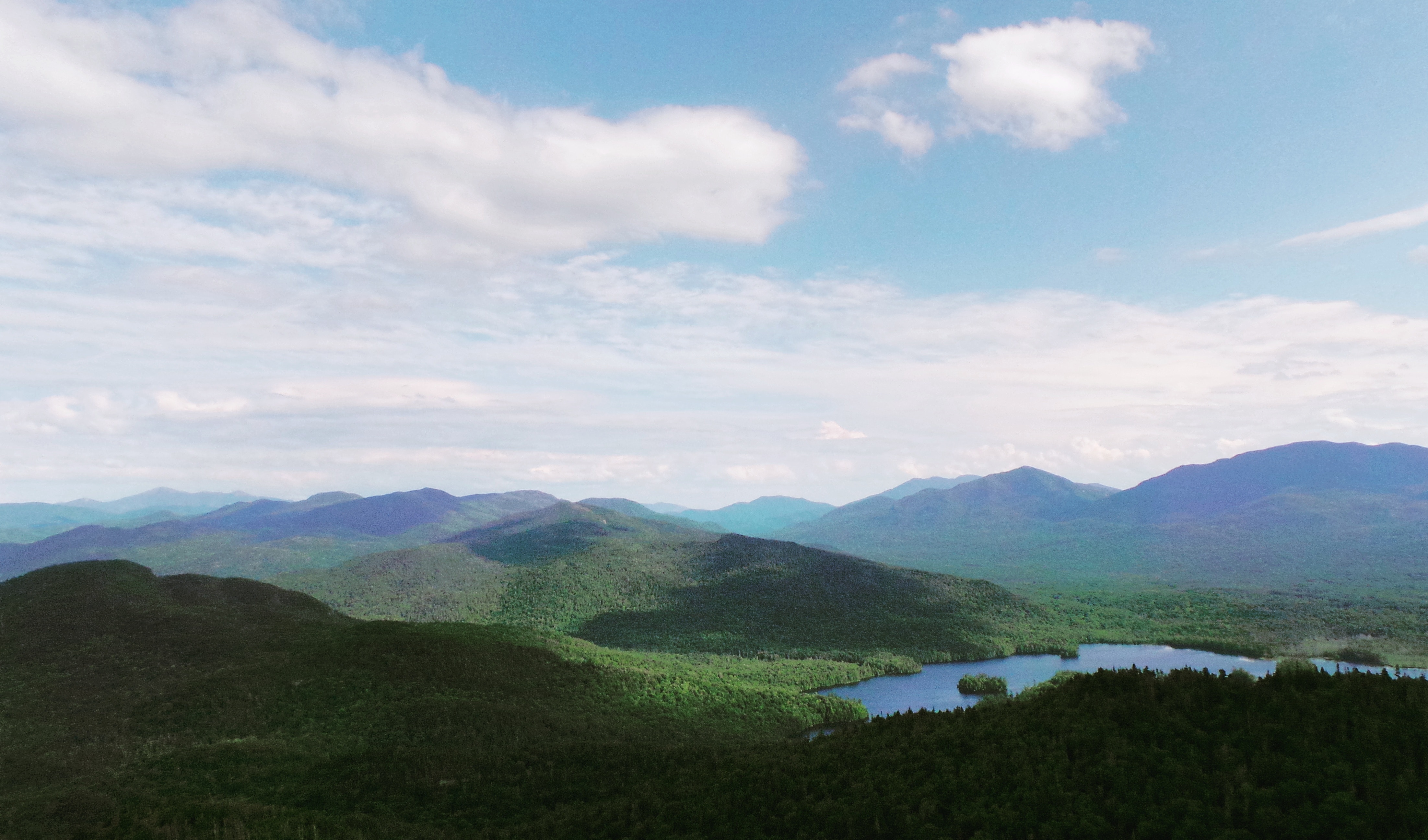 “Researchers found that using bio-sequestration to capture carbon produced by US coal-fired plants even after carbon capture and storage would require using 62 percent of the nation’s arable land for that process, or 89 percent of all US land with average forest cover. In comparison, offsetting the amount of carbon produced by manufacturing solar panels is 13 times less land, making it a far more viable option.

While demand for energy isn’t dropping, alarms raised by burning fossil fuels in order to get that energy are getting louder. Often suggested solutions to cancel out the effects of the carbon dumped into our atmosphere through carbon capture and storage or bio-sequestration. This zero-emission energy uses technical means as well as plants to take in carbon emissions and store it. Another route is to use solar photovoltaics to convert sunlight directly into electricity and only sequester the carbon emissions from the production of solar cells.

The Giving Tree Won’t Give Enough for Carbon Neutral Coal

Zero-emission energy has been offered as a way to offset the carbon dioxide production while still maintaining coal’s electricity generation. That’s done through carbon capture and storage in saline aquifers or using enhanced oil recovery as well as bio-sequestration by planting trees and other plants to suck up and store carbon…”

Read on at Phys.org