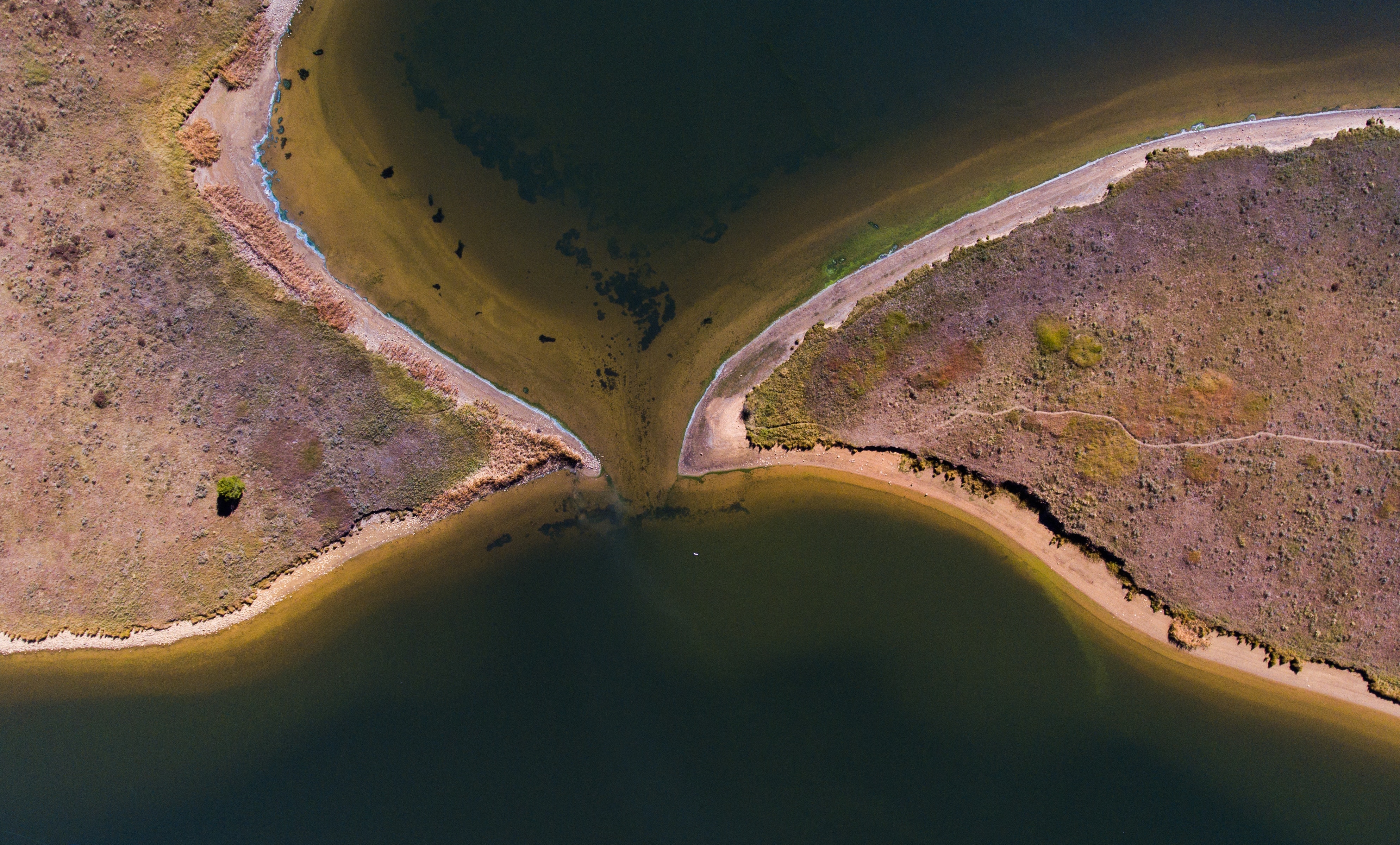 “What would the East Coast of the United States be like without any wetlands, marshes, or estuaries? What if the coastline were just open water slapping against concrete seawalls, bulkheads, and rock barriers?

This is exactly the kind of coast that researchers explored in a recently published study of how wetlands help protect coastal communities from flood damage. Using computer models to estimate the property damage that would have occurred during Hurricane Sandy if all wetlands on the East Coast didn’t exist, the study found that wetlands prevented $625 million in damage during the storm.

They found that wetlands resulted in an average of 11 to 30 percent reduction in property damage. And even areas without wetlands benefited from their presence nearby—places such as Hamilton Township, New Jersey, which would have experienced 139 percent more property damage from Hurricane Sandy if not for the wetlands located between the township and the coastline.

The study is notable because it is one of the first to link the direct property damage costs of a hurricane to the presence of natural infrastructure. But it’s also notable for what the authors couldn’t reasonably include in this study—the economic value of ALL the benefits that wetlands provide, year after year and storm after storm…”