Utrecht Rooftops to Be ‘Greened’ With Plants & Mosses in New Plan 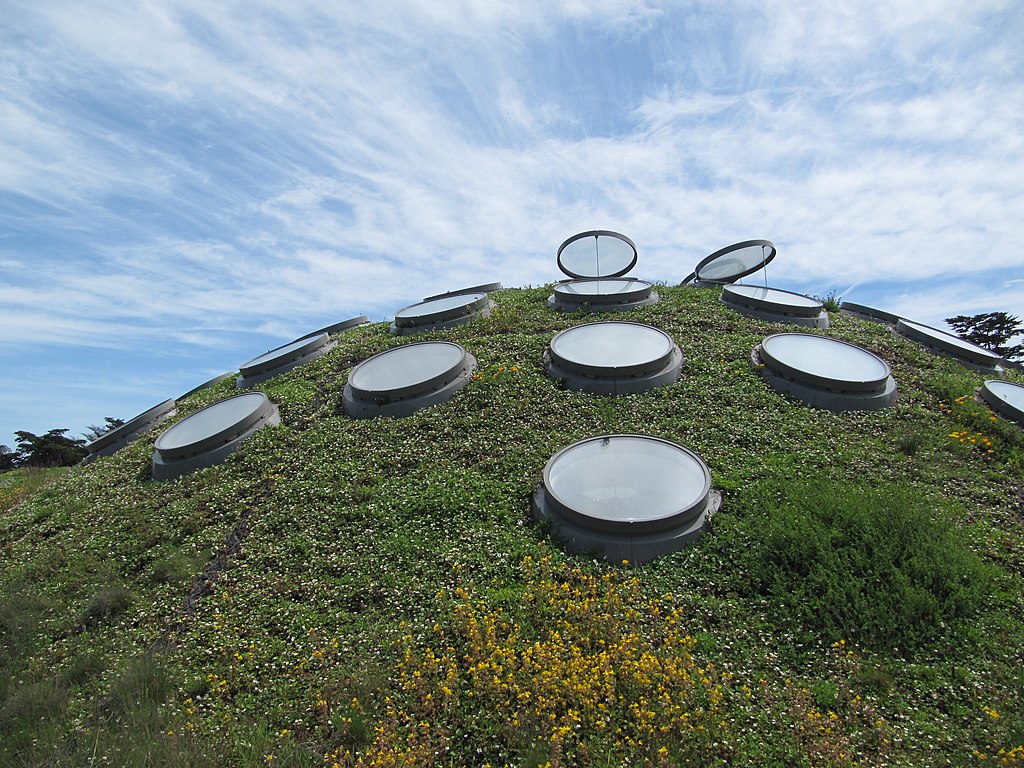 “Every roof in the city district of Utrecht is to be “greened” with plants and mosses or have solar panels installed under plans driven by the success of a similar scheme for the municipality’s bus stops.

The “no roofs unused” policy is part of an attempt to reinvigorate biodiversity in the city and create a less stressful and happier environment, of which the construction of a so-called “vertical forest tower with 10,000 plants on its facade is set to become a leading example.

…Utrecht, the fastest growing city in the Netherlands, was rated in a 2019 study by Natuur & Milieu as the most “sustainable” in the country in terms of buying green electricity, its use of environmental zones, exploitation of solar power and encouragement of cycling.

The municipality completed the installation of green roofs on its 316 bus stops last year, capturing fine particles of air pollution, storing rainwater, and providing cooling during the summer months.”

‹ Out of Sight, Out of Mind? Why the High Seas Matter to Vulnerable Coastal Communities

Oceans Can Be Restored to Former Glory Within 30 Years, Say Scientists ›