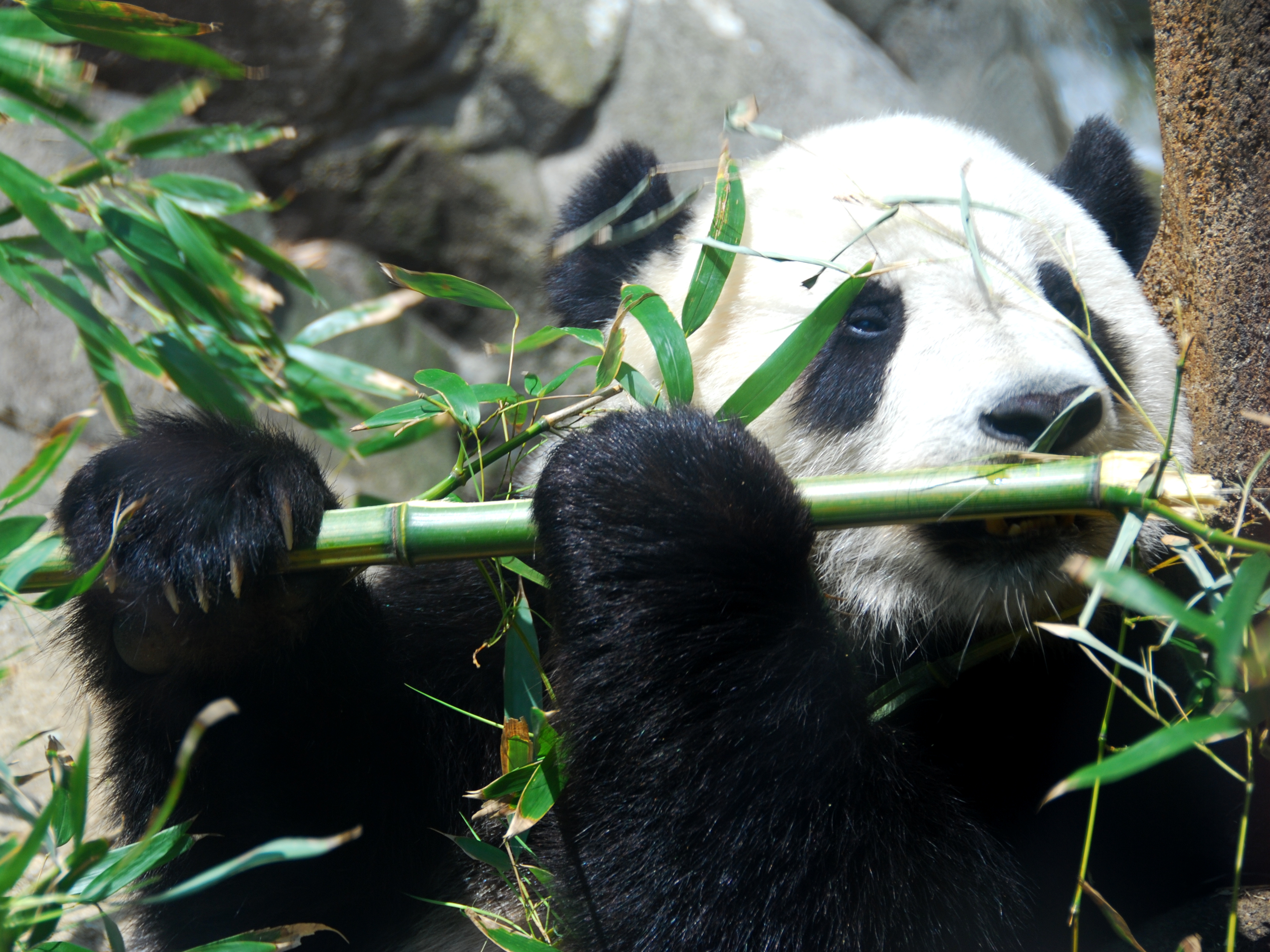 This article was originally published on The Journal.

“Panda conservation is often criticised because of the associated cost, but a new analysis says that it is actually worth billions of dollars. The analysis, reported in Current Biology on June 28 shows that panda conservation has a value that goes beyond protection of pandas themselves.

The new findings say that the panda’s protection as an umbrella species yields 10 to 27 times as much value as it costs to maintain the current reserves. They also suggest it might be worth expanding those panda reserves and other investments. China rents pandas to other countries at a cost of about $1 million a panda, and the research is Chinese-based. “Many detractors have argued that spending valuable resources on panda conservation is wasteful,” says Fuwen Wei of the Chinese Academy of Sciences.

Between 1990 and 2010, China’s National Conservation Project for the Giant Panda and Its Habitat (NCPGPH) doubled panda habitat. And by 2010, a total of 67 panda reserves with an area of more than 33,000 km2 had been established, which covered more than half of suitable panda habitat.

“Now, we know that the system of reserves and protections [for pandas] are working to reverse the panda’s decline and that these efforts have benefits for society and nature at large“.

The new study questioned what was that worth. Wei and colleagues used the Common International Classification of Ecosystem Services framework. Ecosystem services include three parts: provisioning services, regulatory services, and culture. According to the study, panda reserves offer a variety of provisioning services that are valued by local people – these include growing crops, grazing animals, procuring water supplies, and harvesting firewood and useful plants.

The regulatory services include the benefits of managing precipitated water runoff, sediment retention, carbon sequestration, nutrient retention, and more. The researchers reviewed each of the regulating, provisioning, and cultural services associated with panda reserves, and collated estimates of the value of each from numerous studies…”

Read on at: The Journal.

The Value of Ecosystem Services from Giant Panda Reserves in Current Biology.

‹ Why Are America’s Wetlands Being Destroyed in the Name of “Renewable Energy”?