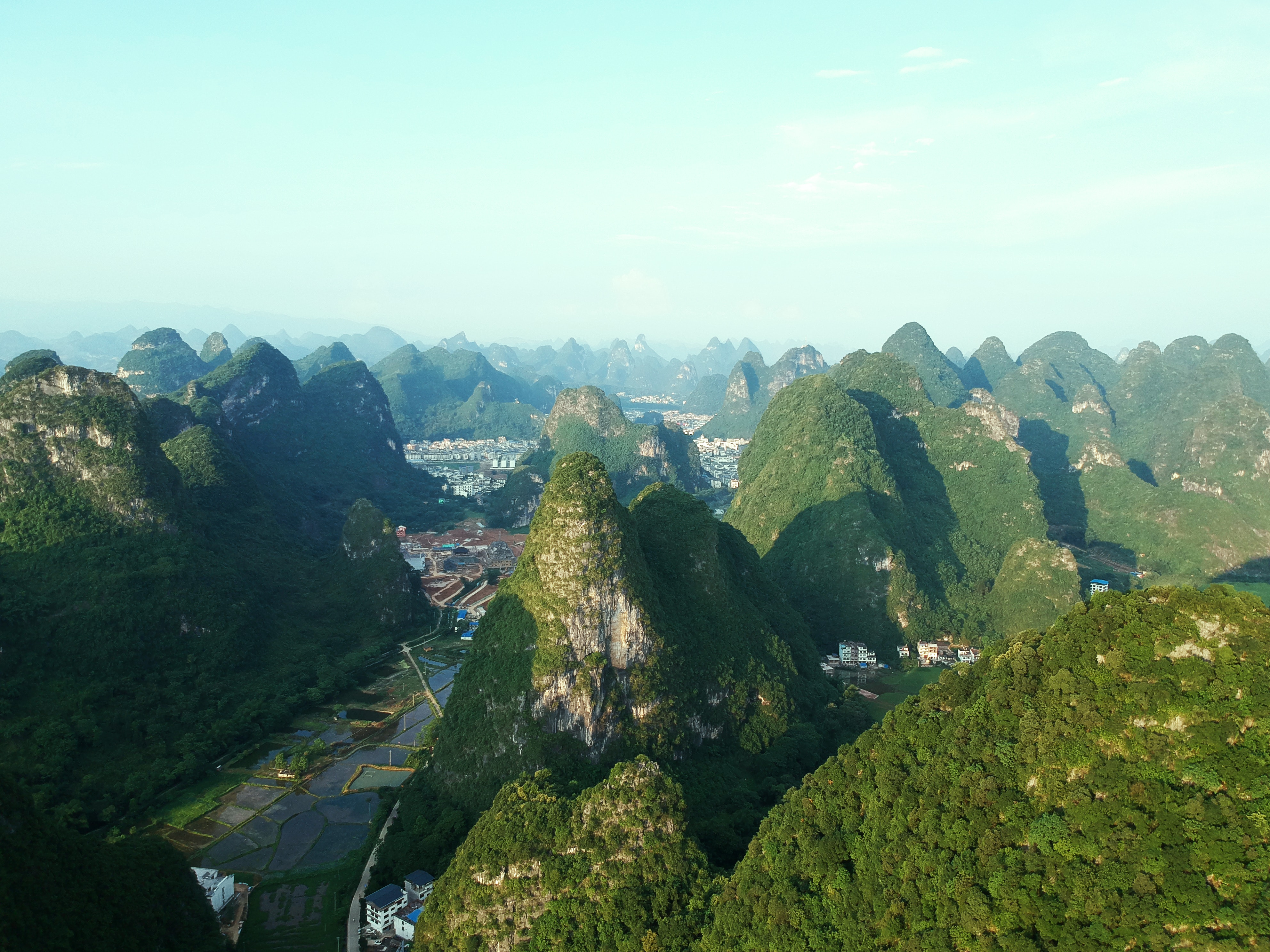 This article was originally published on Earth.org.

Natural capital refers to the elements of nature that produce value to people. It can be broken down into ecosystems, species, fresh water, land, minerals, the air and ocean as well as natural processes and function.

Dieter Helm, Fellow of Economics at Oxford University and author of Natural Capital (2015), wrote that “focusing on natural capital is way of ensuring that the value of nature is embedded in our economy”.

Recognising that investing in natural capital is essential to long-term prosperity and security, China’s intention is to use the EFCAs to mitigate flooding, secure water supplies, renew soil resources, reduce dust and sandstorms and conserve biodiversity – all national priorities.

“This has been spurred by the massive landslides and floods in 1998 that killed thousands and rendered 12 million homeless,” says Dr Anne Guerry, lead scientist and chief strategy officer at the Natural Capital Project, a Stanford University-led partnership of WWF, the Nature Conservancy, Chinese Academy of Sciences and University of Minnesota. The project aims to identify and conserve areas of high ecological value across the world.

“They know if they pay attention to the kinds of approaches we are describing they may be able to develop sustainably without harming the very ecosystems that underpin healthy economies and healthy communities”, Guerry says.

Massive deforestation and subsequent erosion contributed to the disastrous flooding along the Yangtze River and other rivers in 1998. The crisis prompted the establishment of the largest global payment for ecosystem services program.

China involves 32 million farmers and 120 million households to perform restoration and conservation of forests and grasslands throughout the country to reduce risk of natural disasters while alleviating poverty.

Now China is rezoning the entire country, dedicating over 3000 researchers at the Chinese Academy of Sciences to work with the Natural Capital Project and their data and analytics software to map the EFCAs…”

Read on at: Earth.org.

Can We Really Restore Or Protect Natural Habitats to ‘Offset’ Those We Destroy? ›