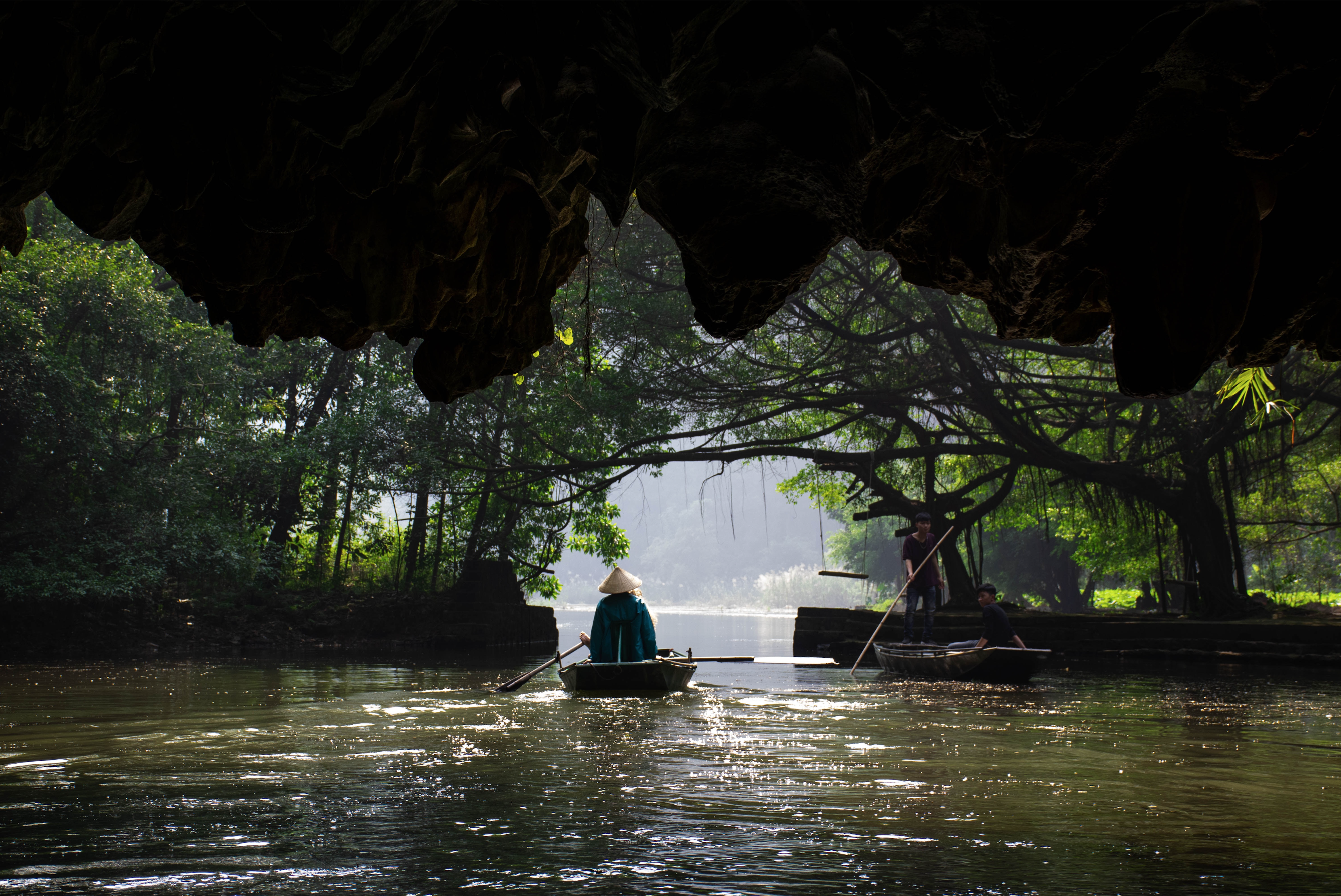 This press release was initially published by WWF.

“With cities and communities around the world reeling from extreme droughts, floods and worsening water shortages, WWF and Anheuser-Busch InBev (AB InBev) have published a report highlighting the central role of healthy rivers in adapting to climate change and building more resilient societies, economies and ecosystems.
Launched in New York ahead of the UN High Level Political Forum’s review of the Sustainable Development Goal on climate, Climate Change and Water: Why valuing rivers is critical to adaptation outlines how climate change will exacerbate the world’s current water crises. By altering river flows, climate change will impact access to water, food production, freshwater fisheries, energy generation and business operations – and potentially drive mass migration.

Climate change will also increase the pressure on freshwater species populations, which have already crashed by 83 per cent on average since 1970.

But the report shows how a collective commitment to better management of our freshwater resources, particularly by relying on nature-based solutions, can drive global efforts to tackle the most serious climate risks.

“Everyone knows that climate change will primarily impact our communities, cities and companies through water, yet safeguarding the health of the world’s rivers and wetlands – our freshwater life support systems – remains way down the list of global priorities,” said Stuart Orr, WWF Freshwater Practice Leader.

“We’re already seeing extreme droughts from Chile to Chennai and historic floods from the US Mid-west to Mozambique and worse is on the way. But we can become more resilient to climate impacts if governments and businesses urgently pursue water policies, practices and investments that recognize the full value of healthy freshwater systems,” added Orr…”