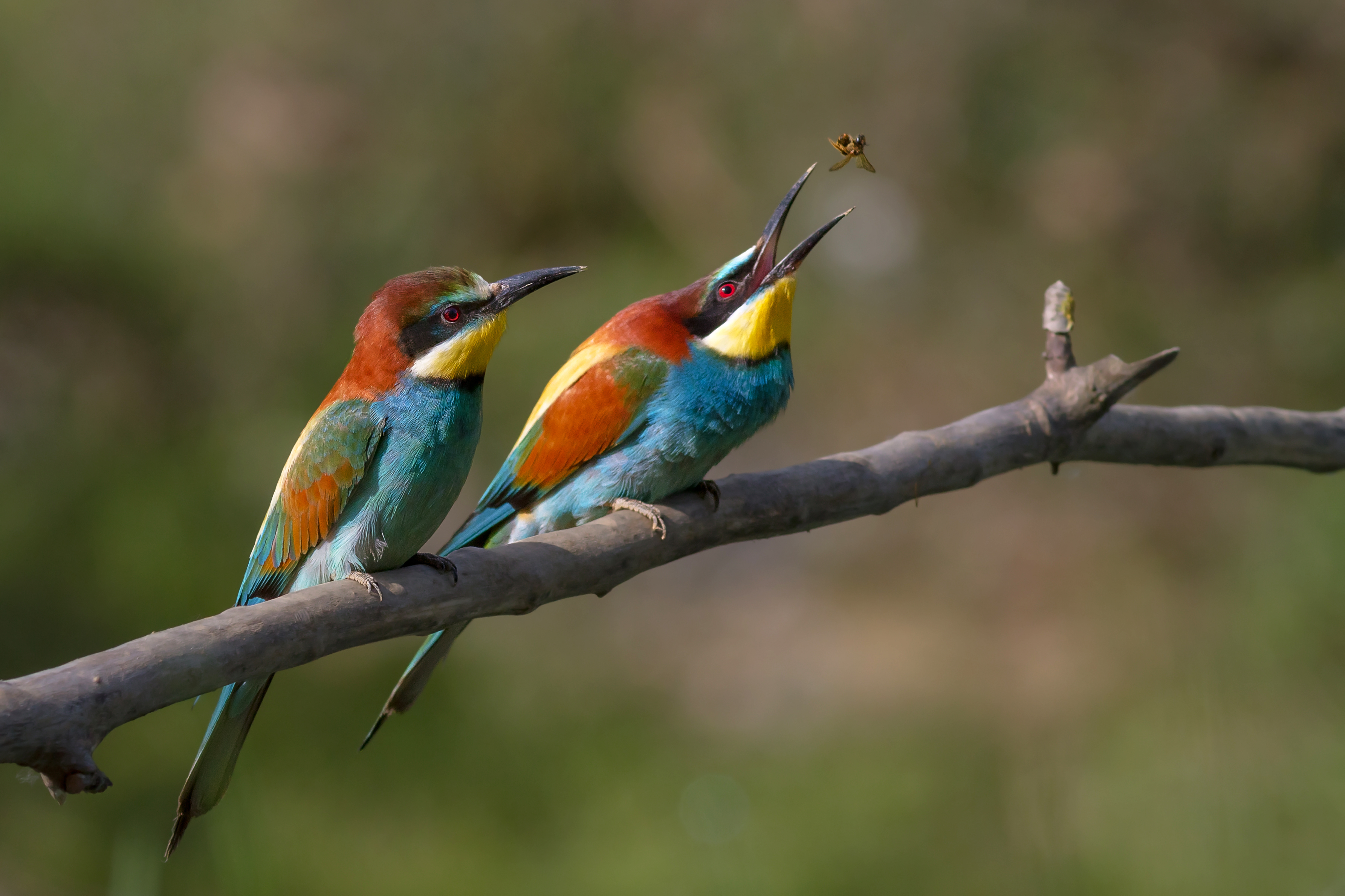 This article was originally published on ABC News.

“It is a common dry season visitor throughout the tropical north, and now the rainbow bee-eater could hold the key to identifying the remaining varroa mite colonies that have made their way to Australia. The biosecurity threat of a mite infestation could cost Australia more than $1 billion in lost production.

The National Varroa Mite Eradication Program (NVMEP) is calling on the public’s help to identify the rainbow bee-eater’s roosts in a bid to find any remaining Asian honey bee nests. Program leader Stephen Anderson said the birds leave tell-tale signs that can point biosecurity officers in the right direction as they try to exterminate remaining bee colonies…”

Read on at: ABC News.