Vikings Razed the Forests. Can Iceland Regrow Them? 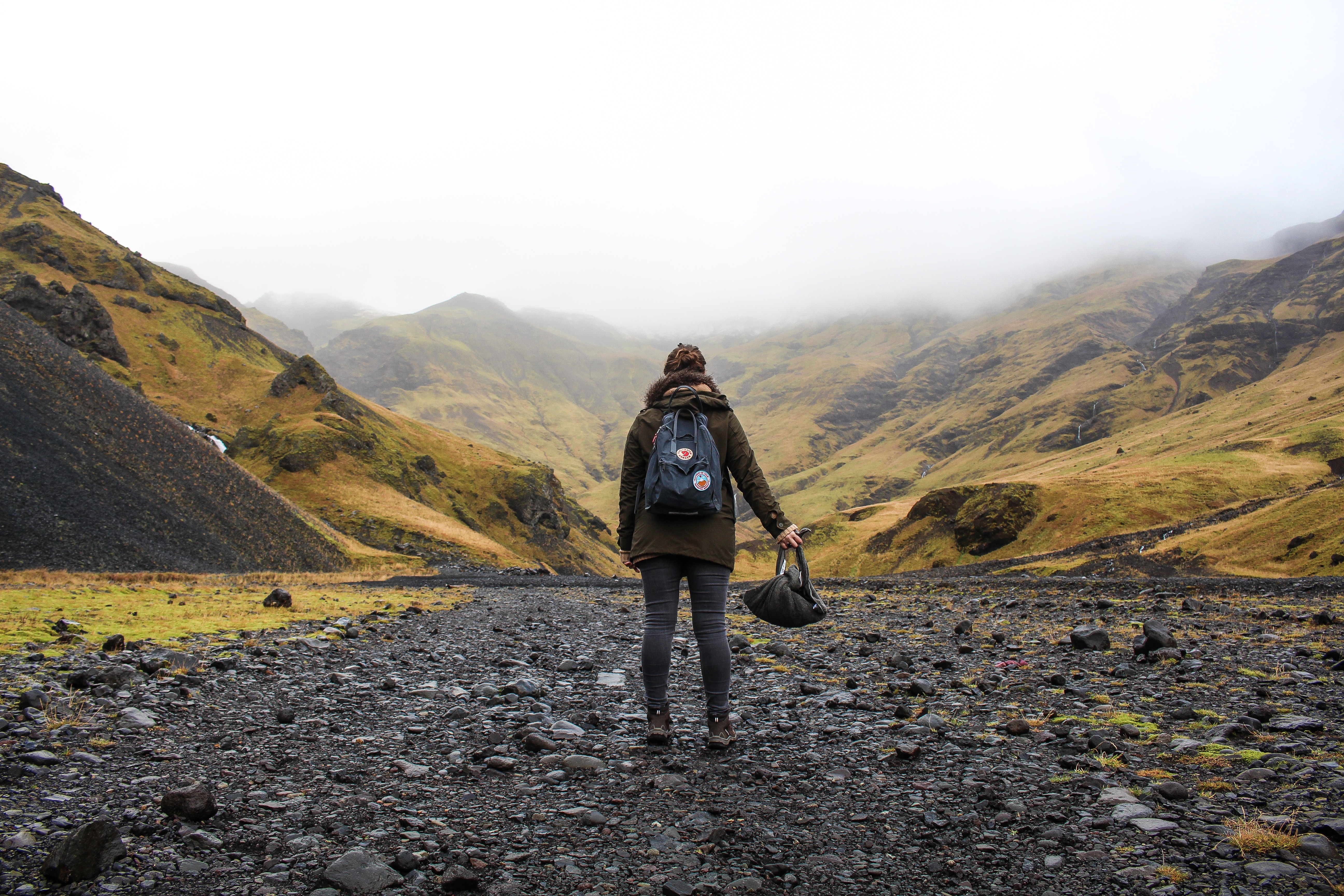 This article was originally published in the New York Times.

“…The country lost most of its trees more than a thousand years ago, when Viking settlers took their axes to the forests that covered one-quarter of the countryside. Now Icelanders would like to get some of those forests back, to improve and stabilize the country’s harsh soils, help agriculture and fight climate change.

But restoring even a portion of Iceland’s once-vast forests is a slow and seemingly endless task. Despite the planting of three million or more trees in recent years, the amount of land that is covered in forest — estimated at about 1 percent at the turn of the 20th century, when reforestation was made a priority — has barely increased.

“It’s definitely a struggle,” said Mr. Jonsson, a forester who works for the private Icelandic Forestry Association and plants saplings with volunteers from the many local forestry groups in this island nation of 350,000 people. “We have gained maybe half a percent in the last century.”…”