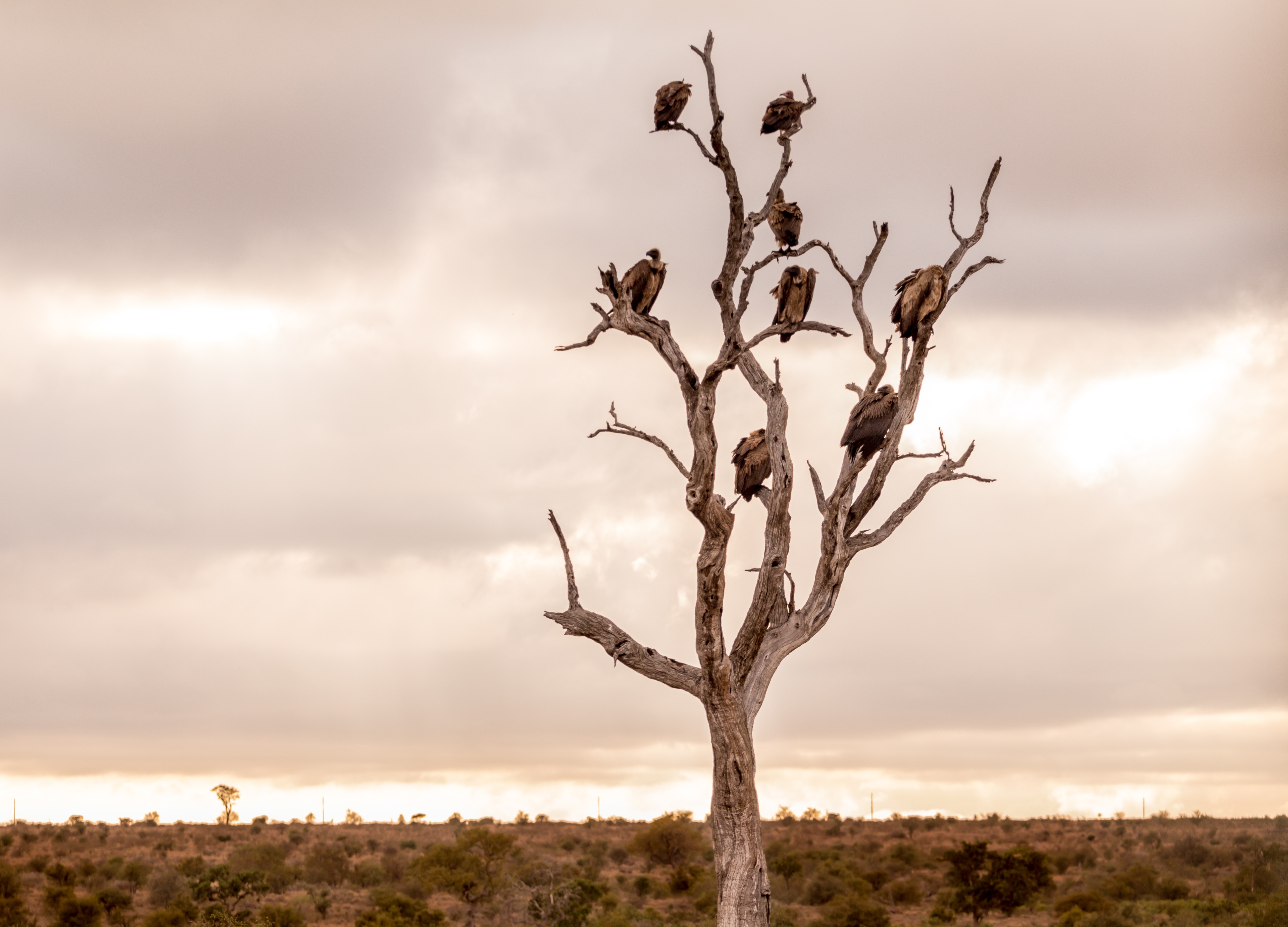 “New research shows a trend of vultures avoiding Portugal in favour of Spain, it’s reported. Researchers from Portugal and Spain tagged 71 carrion birds for three years, and noticed that only 13 of them ventured into Portugal over that period, the Correio da Manha newspaper reports. Scientists say vultures are avoiding Portugal in the hunt for food, and it’s largely to do with mad cow disease.

Eneko Arrondo of the research team at Spain’s Donana Biological Station says Portugal’s strict laws on preventing the spread of mad cow disease require farmers to clear animal carcasses from their fields immediately, and hand them over for incineration or burial. This means scavengers don’t have the chance to feed on them. Spain took advantage of a change in European Union regulations in 2011 to allow regional councils to decide whether to leave carcasses out in the open – especially as the country is home to 90% of Europe’s carrion birds.

Since then, the scientists have noted an “abrupt decline” in griffon and black vulture visits across the border into Portugal. Their study establishes that is most likely related to the availability of carcasses, rather than climate or geography…”

Read more about the ecosystem services provided by vultures and other raptors here.