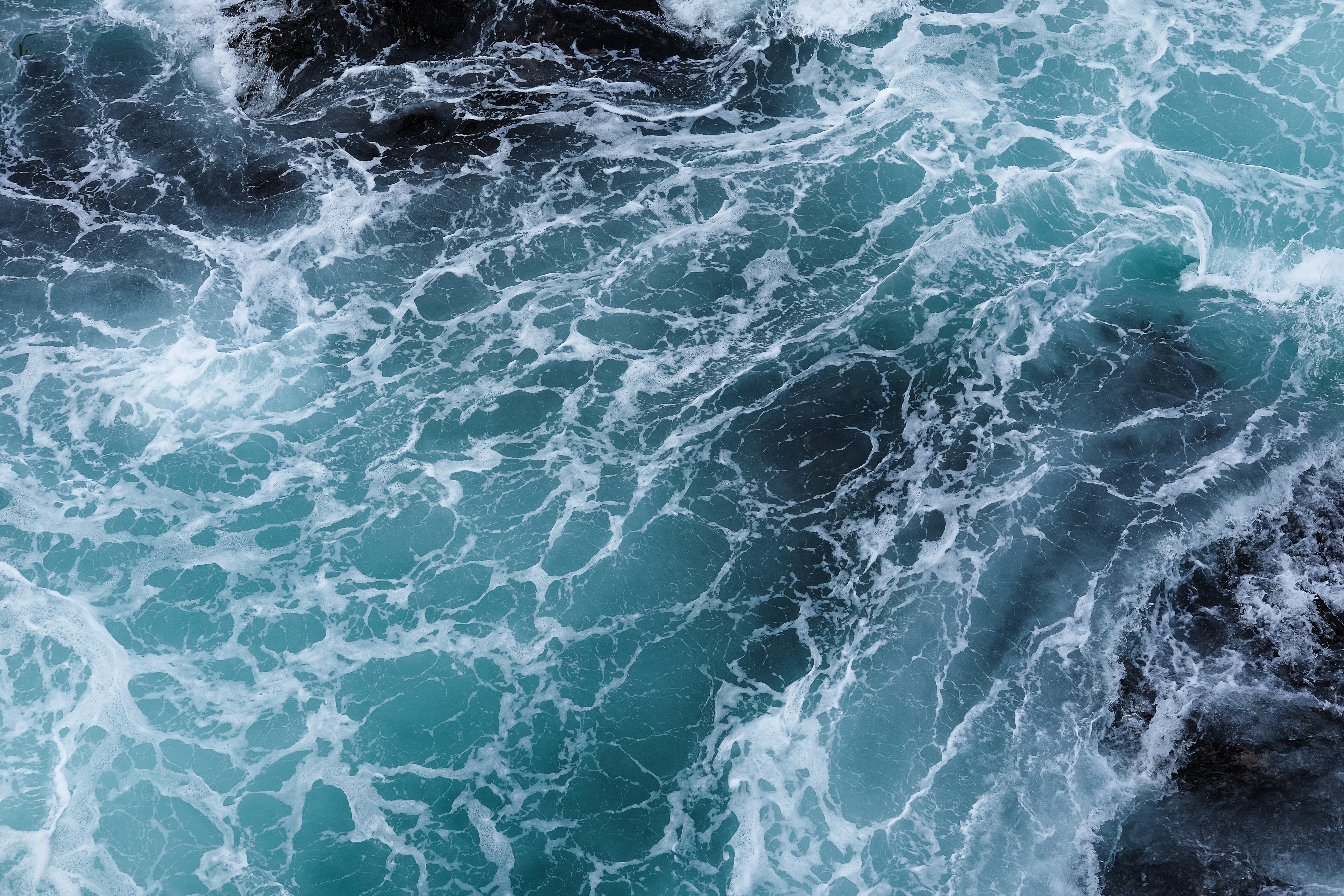 “Two connected marine ecosystems—the Eastern English Channel and Southern North Sea—experienced big and opposite changes in their fish communities over a 30-year period, according to researchers who report their findings in Current Biology on November 8. Rapid warming drove smaller ocean fishes to shift abruptly northward from one ecosystem to the other.

This inversion in the structure of the two ecosystems also caused a big switch in the way those connected ecosystems functioned. Ecosystem function refers to the way an assemblage of species together with inorganic materials operate as a larger whole to influence biological, geochemical, and physical processes. Changes in the structure and function of an ecosystem can, for example, alter the rate of carbon uptake from the atmosphere or the rate at which organic materials are broken down.

The findings suggest that the expected increase in the frequency and severity of climate oscillations and extreme warming events could trigger shifts in the distribution and abundance of species with profound consequences for the way ecosystems around the world function, the researchers say.

“This warming caused an abrupt change in fish communities as small, rapidly maturing fishes, particularly pelagic fishes, simultaneously decreased in the English Channel and increased in the North Sea,” says Matthew McLean of IFREMER, Boulogne-sur-Mer, France. “This suggests both that fishes shifted northward between the ecosystems and that the English Channel became an unfavorable environment for certain fishes while the North Sea became a more favorable environment.”…”

‹ Financial Giants Can Play A Pivotal Role In Climate Stability