Warning of ‘Ecological Armageddon’ After Dramatic Plunge in Insect Numbers 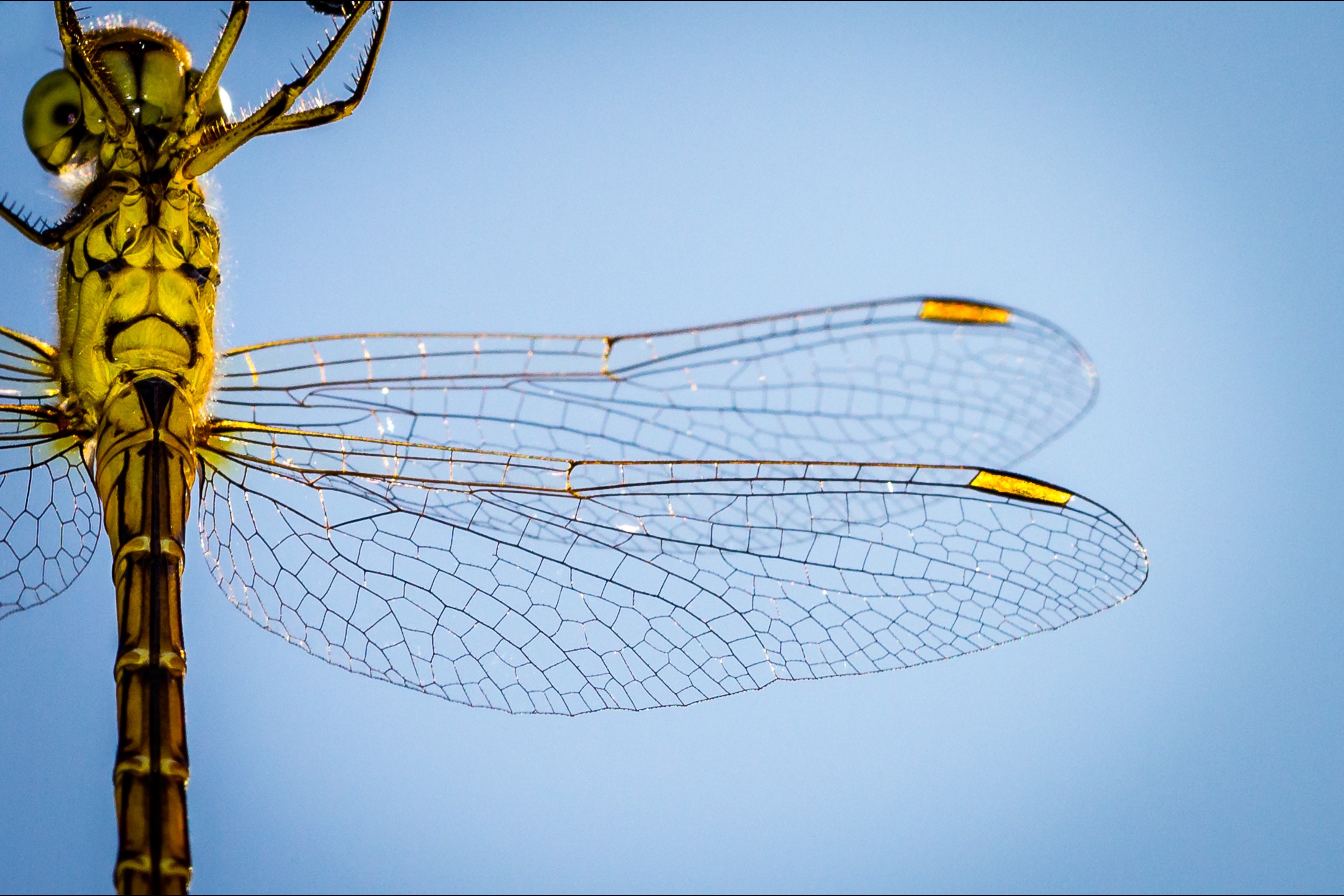 “The abundance of flying insects has plunged by three-quarters over the past 25 years, according to a new study that has shocked scientists. Insects are an integral part of life on Earth as both pollinators and prey for other wildlife and it was known that some species such as butterflies were declining. But the newly revealed scale of the losses to all insects has prompted warnings that the world is “on course for ecological Armageddon”, with profound impacts on human society.

The new data was gathered in nature reserves across Germany but has implications for all landscapes dominated by agriculture, the researchers said. The cause of the huge decline is as yet unclear, although the destruction of wild areas and widespread use of pesticides are the most likely factors and climate change may play a role. The scientists were able to rule out weather and changes to landscape in the reserves as causes, but data on pesticide levels has not been collected…”

‹ A Landmark California Plan Puts Floodplains Back in Business