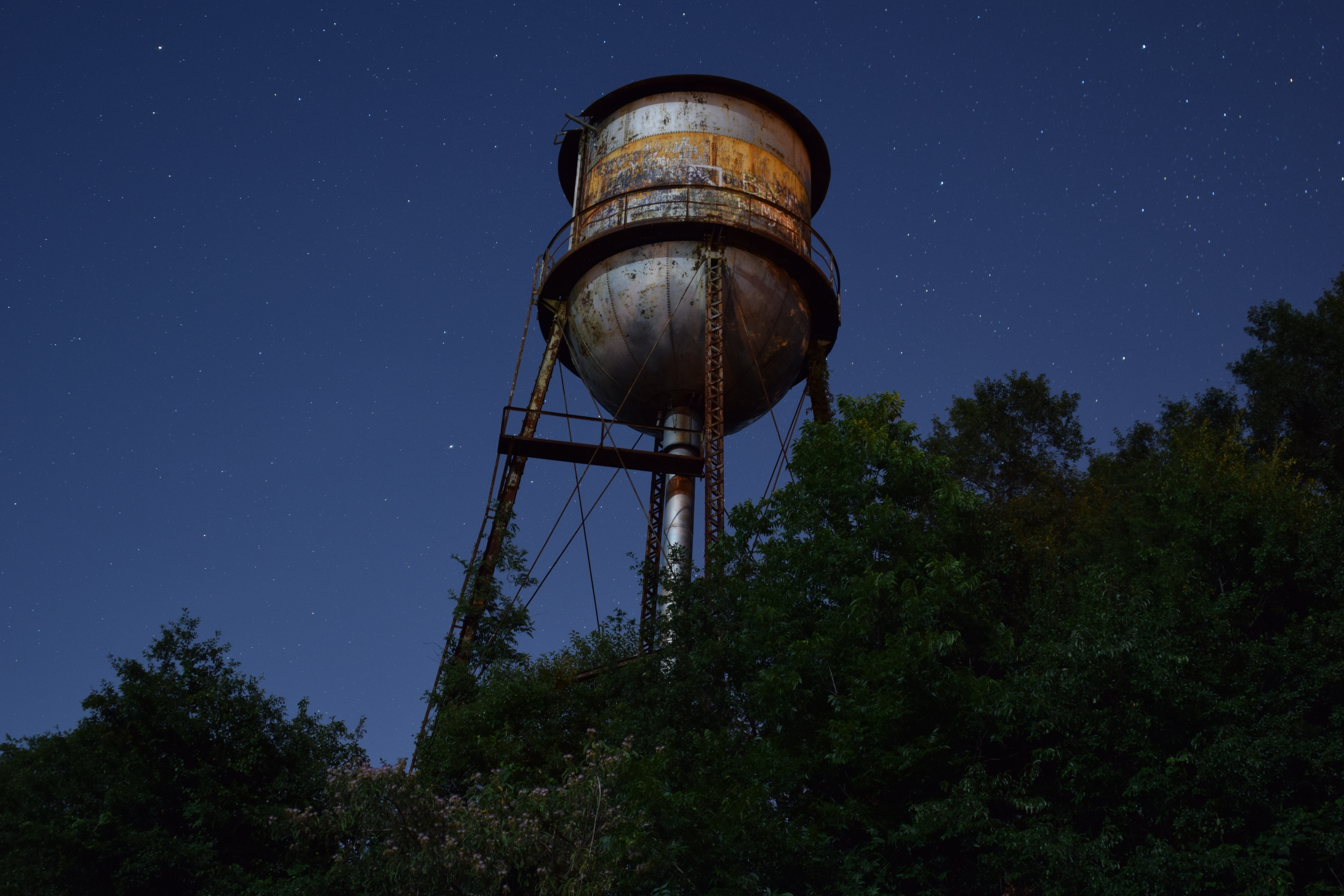 But nobody had a good estimate of how significant this process was globally. How much has watershed degradation really increased water treatment costs for the world’s cities?

Our study, entitled “Estimating watershed degradation over the last century and its impact on water-treatment costs for the world’s large cities” basically focused on quantifying this one number…”

‹ Global Tree Cover and Biomass Carbon on Agricultural Land: The Contribution of Agroforestry to Global and National Carbon Budgets

The Future of Ecosystem Services in Asia and the Pacific ›