We Can Make Large Dams More Friendly to the Environment 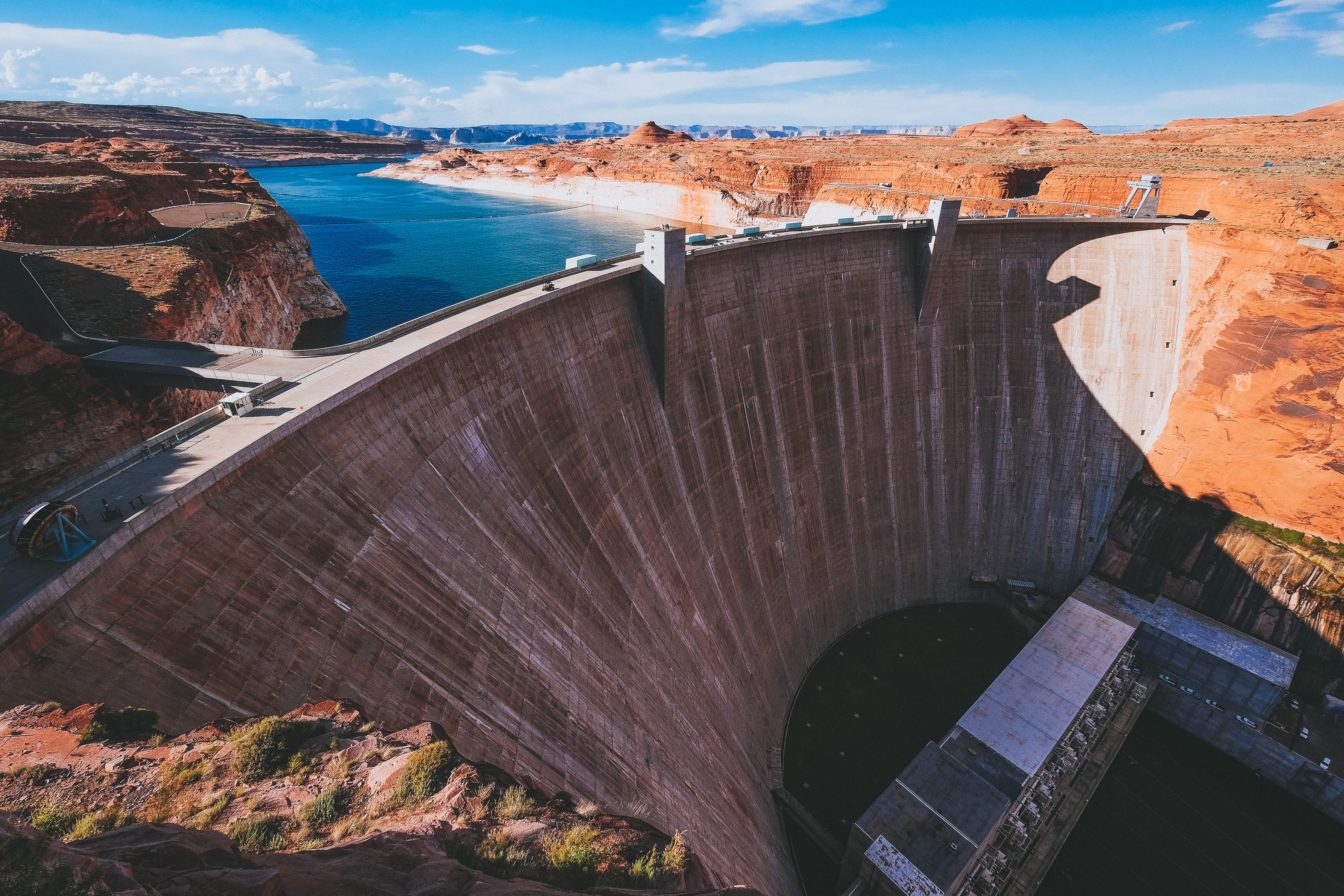 “We’re unlikely to tear them all down, but math can help us figure out how to reduce their ecosystem impact

Large dams all over the world provide necessary services such as hydropower, flood protection, and water security. The iconic Hoover Dam, for example, generates enough hydropower to serve 1.3 million people. Large dams have been estimated to contribute to more than one-tenth of the world’s food production.

But large dams also profoundly alter the freshwater ecosystems they’re built in. Fish and other native river species have evolved to thrive among particular natural patterns of river flow that provide cues for migration and reproduction. Large dams interrupt these cues, which can interfere with the life cycles of native species. Worse, these disruptions can lead to newly-suitable habitat for harmful invasive species. It’s no wonder that dams are one of the leading causes in the decline of freshwater species the world over.

The only hope for restoring rivers entirely would be to remove dams entirely, but that simply isn’t going to happen; our livelihoods depend on this towering infrastructure. So how can we balance our need for water against maintaining the river-flow patterns that sustain freshwater ecosystems downstream of dams, especially in a changing climate?…”