We Can Save Individual Species, But Can We Save Entire Ecosystems? 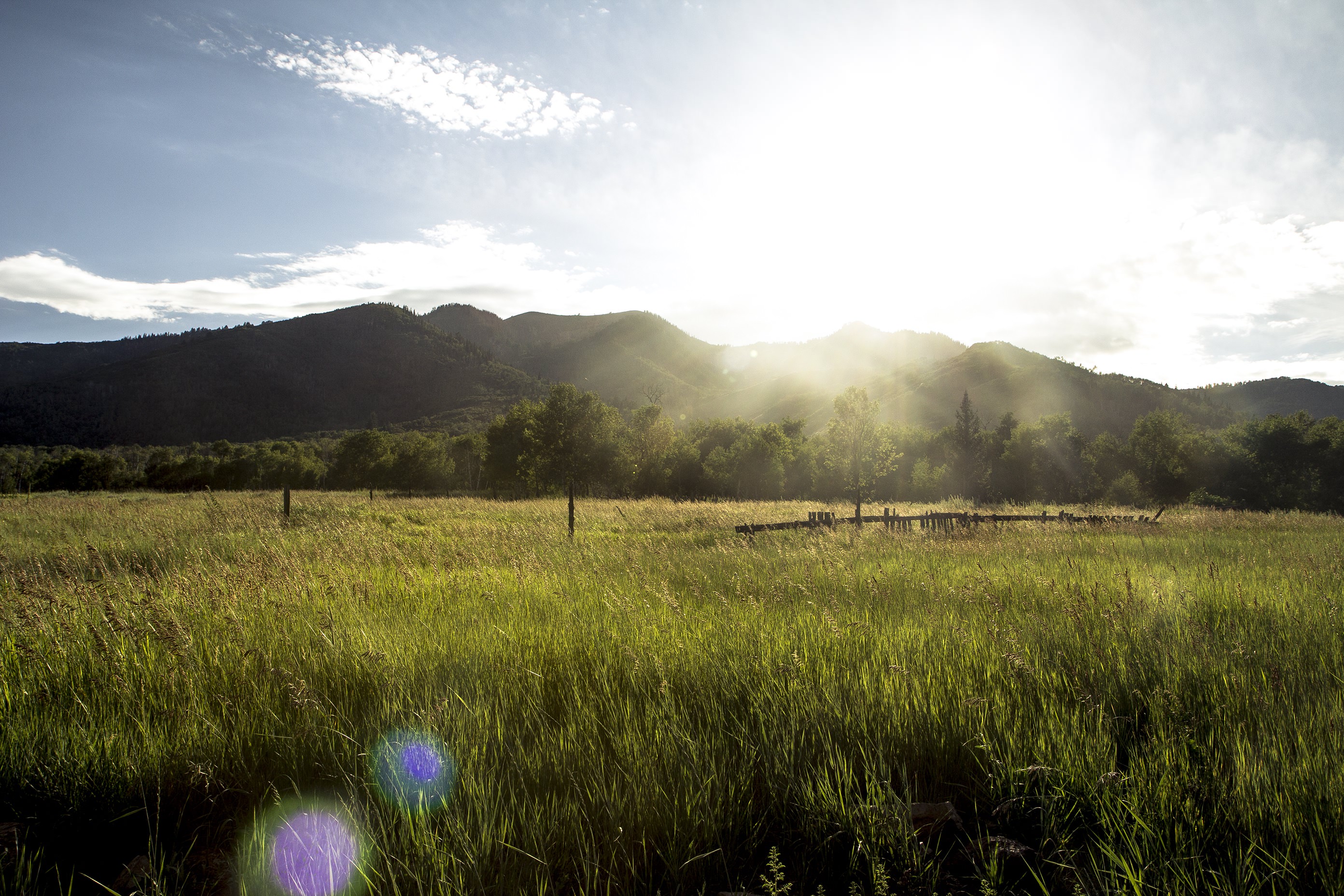 This article was originally posted on ensia.

Efforts to save grasslands illustrate the importance —and challenge — of protecting whole systems as well as their parts.

“The 1973 Endangered Species Act has rescued numerous individual species from extinction in the United States — think Rocky Mountain wolves or Florida crocodiles, for instance. But as the climate changes and humans continue to modify the landscape in a frenzy of plows, pastures and pavement, single species are not the only things in need of protection from extinction. Entire ecosystems — biological communities created through millions of years of evolutionary interactions between organisms — are at risk as well. Saving single species alone will not restore the intricate tapestry of relationships that shape ecosystems. To protect the habitat that supports those species and preserve services we humans rely on, from cleansing water for our cities and homes to buffering impacts of climate change, we need to save not just species, but also ecosystems, from extinction.

The concept of ecosystem extinction has been recognized for some time in the scientific literature, but is just now beginning to gain widespread application in land management. In fact, the International Union for Conservation of Nature — source of the Red List of Threatened Species, our planet’s premier “high alert” when species start going down the tubes — is developing a red list of endangered ecosystems, similar to its threatened species list.

Thanks largely to agriculture, tallgrass prairie has been reduced by 99 percent.Among those most threatened are grasslands. Historically, these ecosystems served as valuable habitat for a spectrum of species and provided humans with natural plant- and animal-based foods, as well as wide-open spaces valued for aesthetics and recreation. Today the IUCN calls them “the most altered biome on the planet.” Tallgrass prairie, for example, once covered a Texas-sized swath of North America. From the Canadian Great Plains to the Oklahoman Panhandle, tallgrass prairie supported a diverse array of native plants, pollinating insects and large animals, from grizzlies to bison and elk. Thanks largely to agriculture, tallgrass prairie has been reduced by 99 percent down to a few slivers of road margins and sandy hills throughout the Midwest, now totaling an area smaller than Rhode Island

To give tallgrass prairie and other endangered grasslands a fighting chance, conservationists are undertaking a series of unprecedented large-scale experiments aimed at restoring entire ecosystems near, and even beyond, the brink of extinction…”