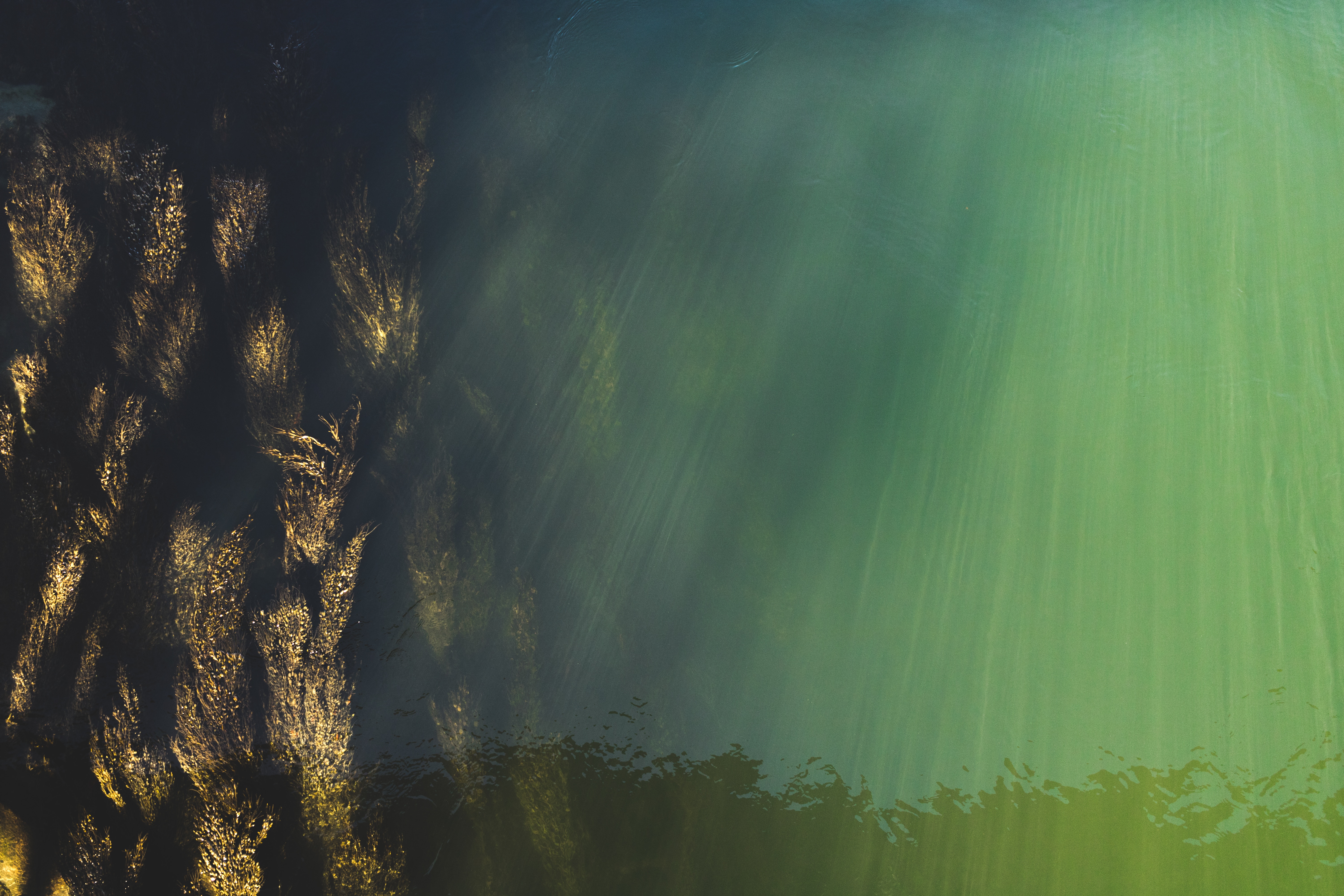 “According to the UN’s Intergovernmental Panel on Climate Change, urgent and unprecedented changes are needed to avoid a climate change catastrophe. Although efforts are already being made to reduce the production of greenhouse gasses, they are by most estimations not enough.

It is therefore critical that we find ways to drastically reduce the amount of pollutants in the atmosphere. Ecosystems capable of absorbing and storing large amounts of carbon dioxide know as “carbon sinks” are ideal for this.

In principle, all living organisms – all animals, plants, algae and bacteria – consist of carbon and so function as a carbon sink. For example, as long as a tree lives it will absorb and store carbon. Given the sheer volume of all the trees contained in tropical forests, it’s no wonder most people imagine such forests when they think of a carbon sink.

However, once chopped down and turned into firewood, the carbon in those trees will be released and emitted back into the atmosphere as CO₂. So while a forest is a moderately efficient carbon sink, its capacity to retain carbon in the forest floor is limited. In fact, new research by colleagues and I has found that such forests are actually only the fifth most efficient ecosystem in the carbon storage cycle behind salt marshes, mangrove forests, seagrass meadows and, best of all, tundra.

Tundra is found in polar or mountainous regions where temperatures are too low for trees to grow, and the landscape is dominated by grasses or moss. As a large part of the carbon is stored in the frozen soil and so is harder to disturb, it makes a very efficient sink. However, rising temperatures are melting the tundra in many parts of the world, releasing stored carbon back into the atmosphere, and as a consequence its capacity to store carbon is decreasing. While forests and tundras are losing capacity for carbon storage, another often forgotten ecosystem may hold the answer: seagrass…”

Against The Grain: Soil Constraints Holding Back Australian Wheat ›