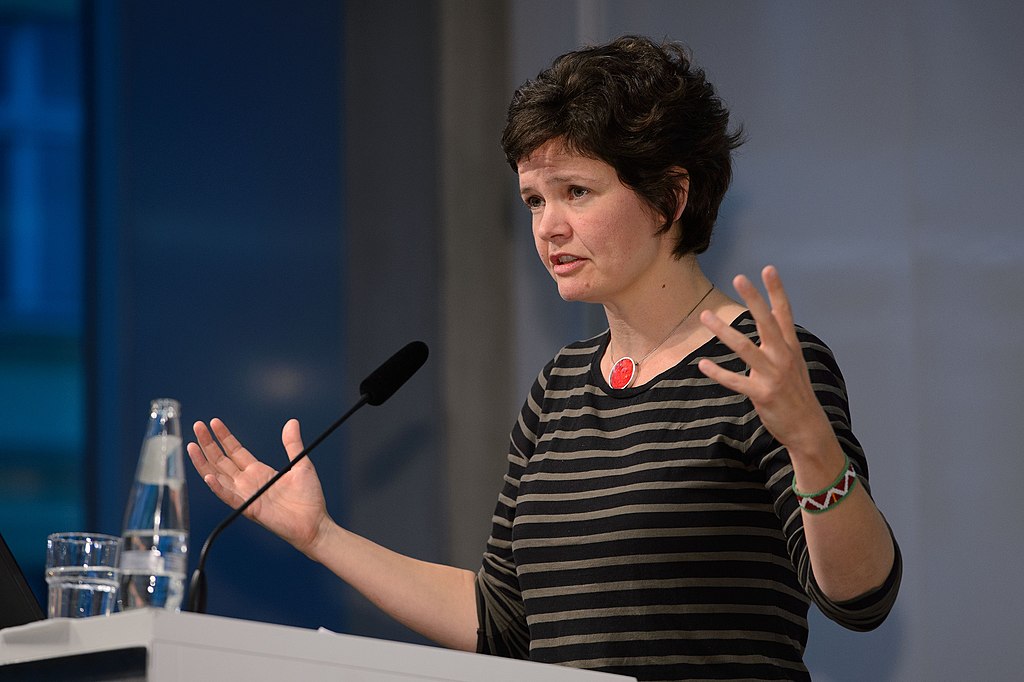 This article was originally published on Ethical Corporation.

“For more than 50 years now, numerous actors from the accounting profession and outside have been calling for a change in the way we account for performance and value-creation. A major step forward was taken when integrated reporting was tested, written and published between 2010 and 2013. For the first time, a new vocabulary insisted on different capitals (six according to the framework) to be taken into account, as well as long-term value creation, and connectivity.

Since then, over 1,500 reports have been published worldwide, with two countries leading the way (South Africa and Japan). The Big Four accountancy firms, as well as pioneering companies such as The Crown Estate, or Kering, have innovated and created different types of multi-capital accounts. According to the Value Balancing Alliance, over 300 of them have been tested in different companies worldwide (about 40 are public).

The Covid-19 crisis has called for these experiments to be taken a step further. Why would multi-capital accounting become even more crucial now then a few weeks ago? The crisis has revealed several key features that are requested from the new accounting that all organisations, not just a handful, should implement.

Of course, accounting should be multi-capital. It should also be connected (through system thinking), long-term and future oriented (in opposition to current accounts), and rooted in Kate Raworth’s Doughnut Economics model, which integrates social and planetary boundaries. As John Elkington argues elsewhere in this issue of Ethical Corporation: “Covid-19 has temporarily weakened what Milton Friedman called ‘the tyranny of the status quo’, creating a context in which radical, systemic change is suddenly possible.”

Read on at: Ethical Corporation

‹ Nature’s Future Is Our Future