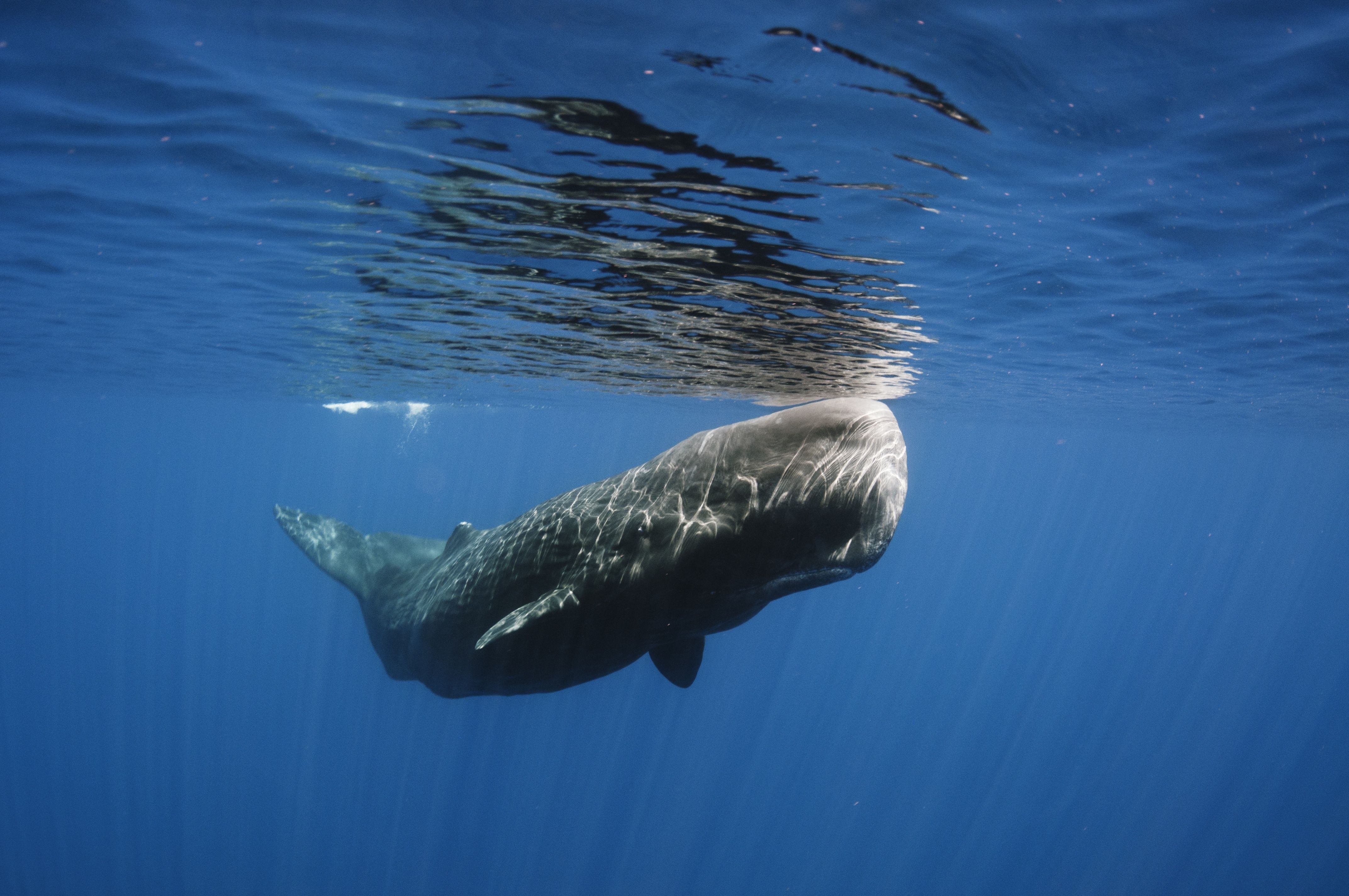 “We often think of culture as solely human. We think of our music, our clothes, our food, our languages. However, culture stretches far beyond Homo sapiens. As evidence of the existence of culture in other animal groups emerges (from insects, rats, fish to land mammals, primates and dolphins), humans need to rethink what it means to have culture. We must accept that what we have long considered our own might be shared.

This is especially important because culture can have important implications for conservation. Understanding an animal’s culture might be the only way to save them.

…Like us, sperm whales have families, they have strong affiliations with a few individuals and they are extremely social. Such a social environment is the perfect substrate for culture.

Sperm whales are matrilineal, which means that females stay with their mothers, forming groups called social units. These social units are comprised of one or two families and are stable over their entire lives. They travel together, socialize together, forage together and learn from each other. Beyond social units, sperm whale societies are also organized at a higher tier called vocal clans. Vocal clans include thousands of individuals and can be recognized acoustically…”