Weathering the Storm: The Need for Healthy Rivers in a Warming World 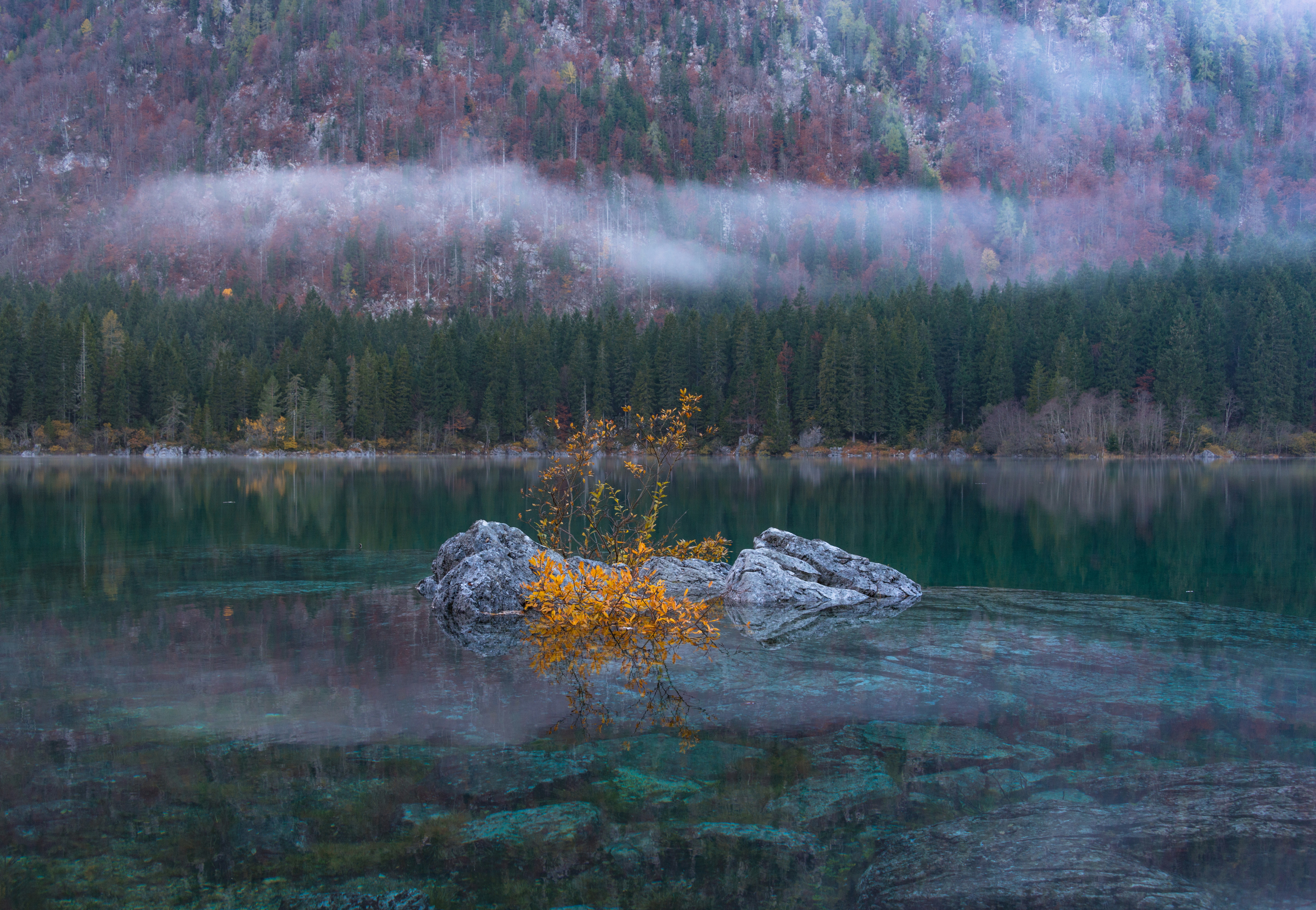 “We don’t know how the US election will affect the Paris climate agreement, but we do know that the last five years have been the warmest on record. It’s not enough to simply limit our emissions; we must prepare for the challenges of living in a warming world – a world that’s already seeing more severe and frequent floods, droughts and extreme weather.

From Pakistan to Southern Africa, from China to the US, these devastating events are exacting a heavy economic toll. In hydropower-dependent Venezuela, the drought has drastically affected energy production: Power outages are common and the work-week has been cut to four days. In August of this year, parts of Louisiana received two and a half feet of rainfall in 24 hours, in what was called a once-in-1000-years rain event. Cleanup costs are in the tens of millions of dollars.

These extreme events are no longer aberrations; they’re the new norm, and it’s time we started planning for them. One of the best and cheapest ways to do this is by protecting and restoring our natural capital: rivers, wetlands and forests…”

Read on at: International Rivers.

Are We Entering the “Natural Capital Era”? ›