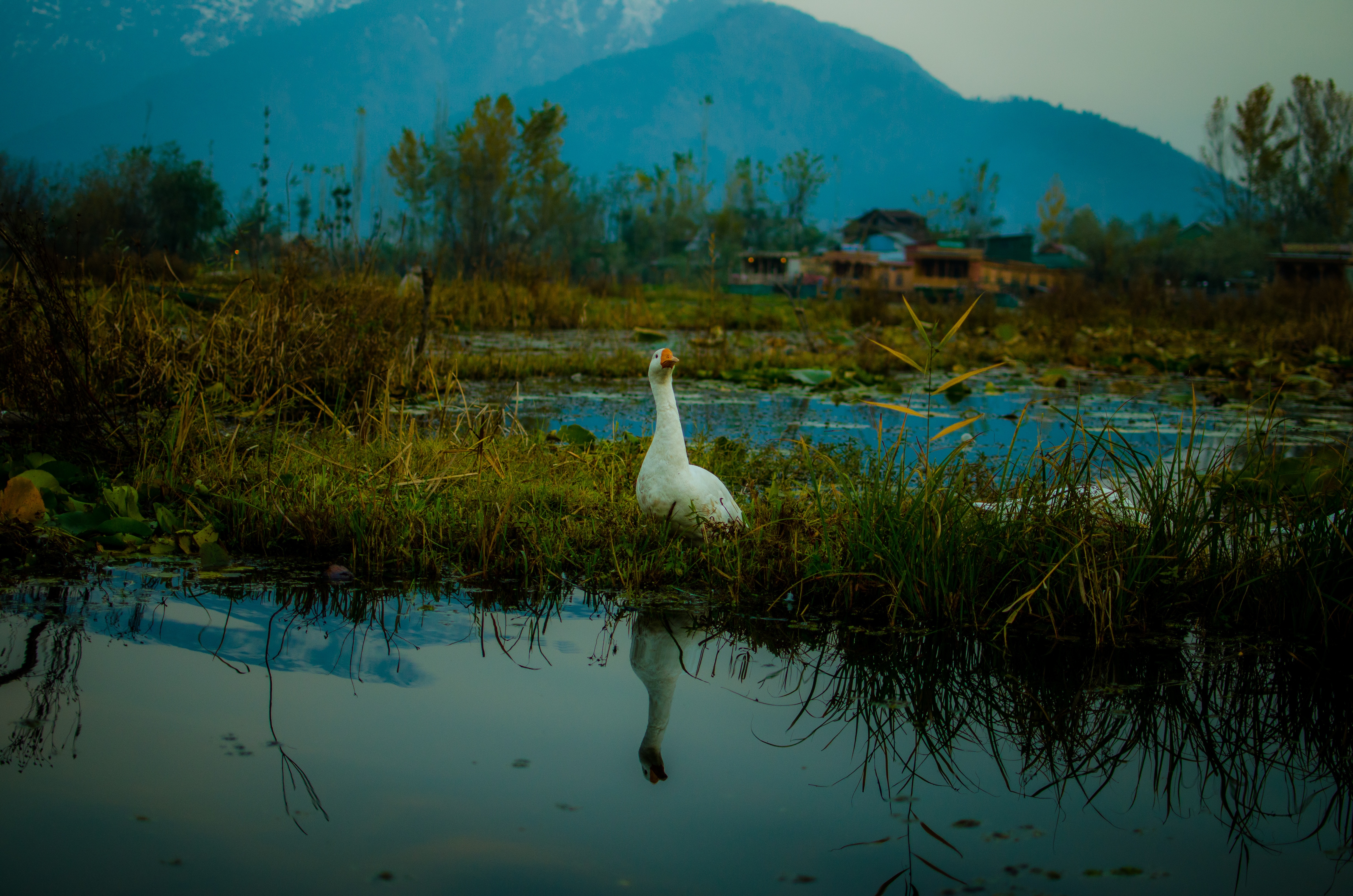 “Muddy, coastal marshes are “sleeping giants” that could fight climate change, scientists say. A global study has shown that these regions could be awoken by sea level rise. Sea level is directly linked to the amount of carbon these wetlands store in their soil, the team reports in the journal Nature.

Researchers studied the carbon locked away in cores of wetland mud from around the world. They say that the preservation of coastal wetlands is critical for mitigating global warming. The team was led by scientists at the University of Wollongong in Australia…”