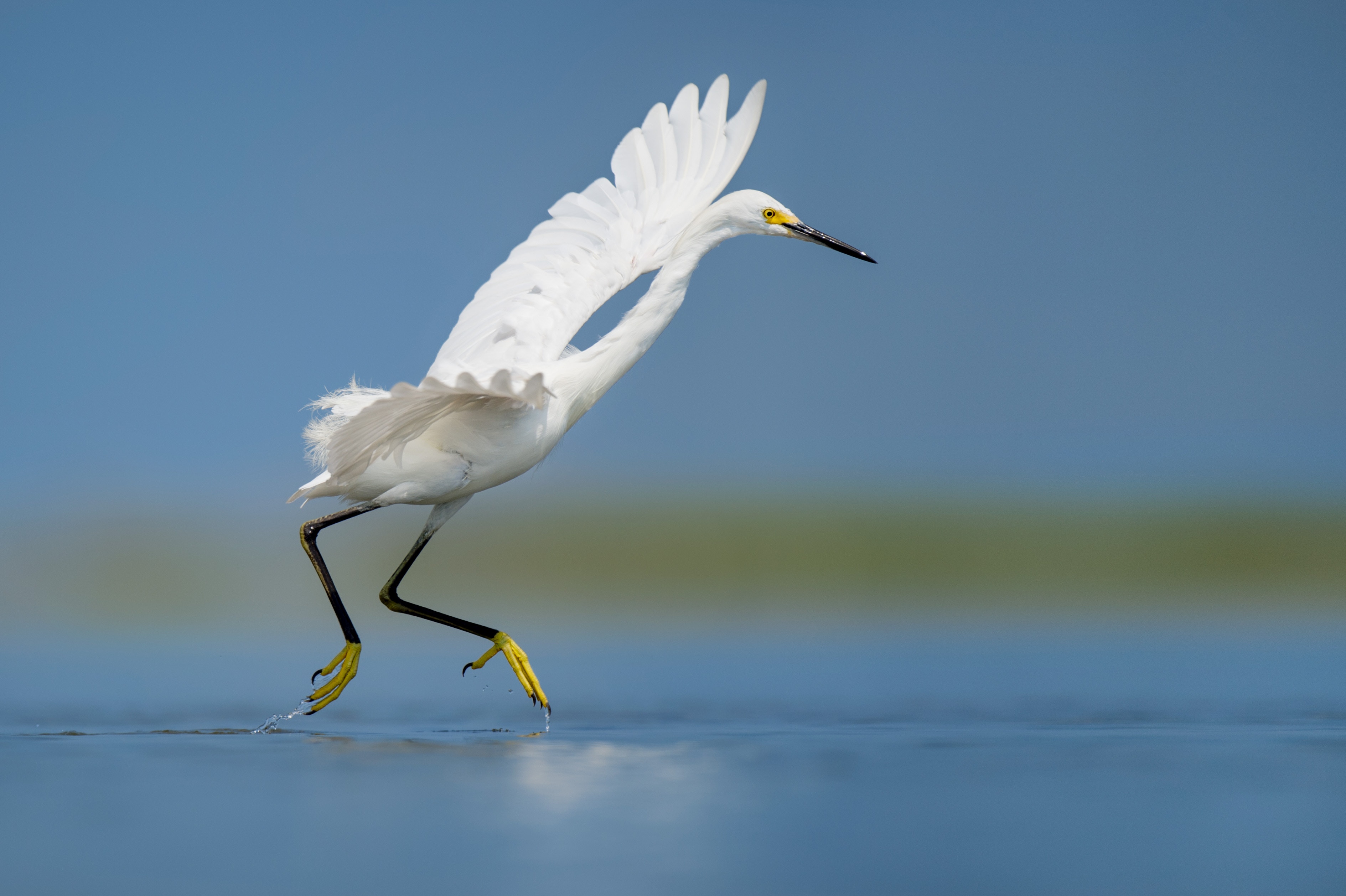 This article was originally published on Daily Observer.

…“Wetlands help with flood control, buffers against storm surges and tsunamis; the green vegetation acts as a filter for domestic and industrial waste. Wetlands have immense amounts of ecological value encompassing their ecosystem services (functions), range of biodiversity they possess, and endangered species that are threatened with extinction,” he said…”

Read on at: Daily Observer.

Most Biodiversity Hotspots ‘Are Located In War Zones’ ›