Wetlands Could Save Cities – & Money, Too – Scientific American 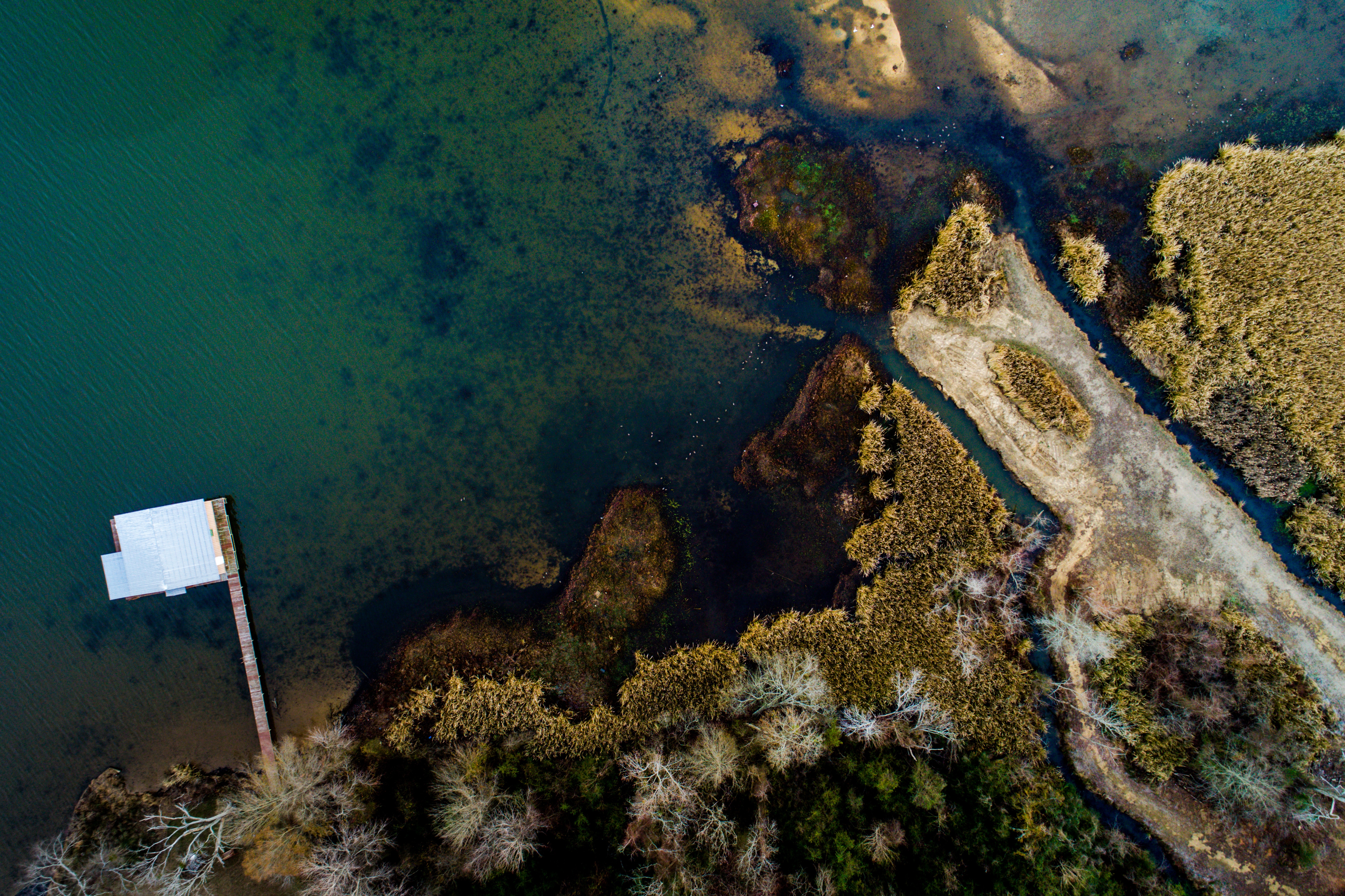 As Houston begins recovery efforts from Hurricane Harvey, a new storm threat—Hurricane Irma—is barreling west towards the Caribbean and Florida. We have few defenses against hurricanes’ lashing rains and wind and storm surge—but nature does provide one.

“Wetlands act in two ways to reduce the impacts of storms. They reduce storm surge by acting as a wall or a barrier and they act as a sponge by soaking up the waters that come down via rainfall.”

Michael Beck is a coastal scientist at The Nature Conservancy and the University of California Santa Cruz. He says as we’ve paved over swampy coastlines, we’ve changed how storm waters flow. Or, for an analogy a little closer to home:

“Rain falls on your driveway, it’s going to run straight out into the street. Rain falls in your garden it’s going to soak into the ground. When you’ve done that at the scale of whole watersheds, there’s nowhere for that water to go when it rains.”…”

Read on and listen to the full podcast at: Scientific American.

‹ When it Comes to the Threat of Extinction, Size Matters