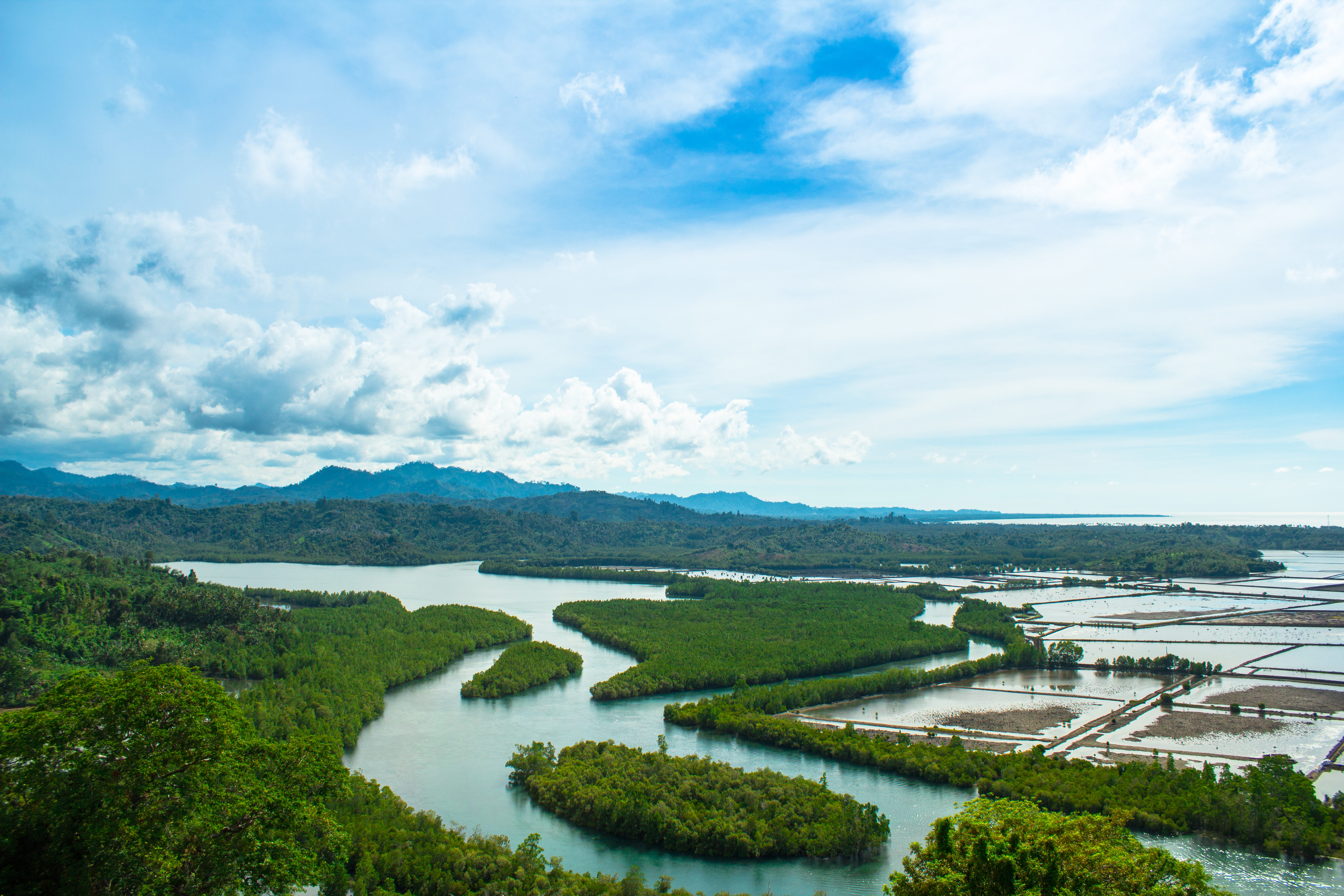 “Wetlands, among the world’s most valuable and biodiverse ecosystems, are disappearing at alarming speed amid urbanisation and agriculture shifts, conservationists said Thursday, calling for urgent action to halt the erosion.

“We are in a crisis,” Martha Rojas Urrego, head of the Ramsar Convention on Wetlands, told reporters in Geneva, warning of the potential devastating impact of wetland loss, including on climate change. The convention, adopted in the Iranian city of Ramsar nearly a half-century ago, on Thursday issued its first-ever global report on the state of the world’s wetlands.

The 88-page report found that around 35 percent of wetlands—which include lakes, rivers, marshes and peatlands, as well as coastal and marine areas like lagoons, mangroves and coral reefs—were lost between 1970 and 2015. Today, wetlands cover more than 12 million square kilometres (4.6 million square miles), the report said, warning that the annual rates of loss had accelerated since 2000.

“We are losing wetlands three times faster than forests,” Rojas Urrego said, describing the Global Wetland Outlook report as a “red flag”. While the world has been increasingly focused on global warming and its impact on oceans and forests, the Ramsar Convention said wetlands remain “dangerously undervalued”…”