What Can Snails Tell Us About Water Quality? 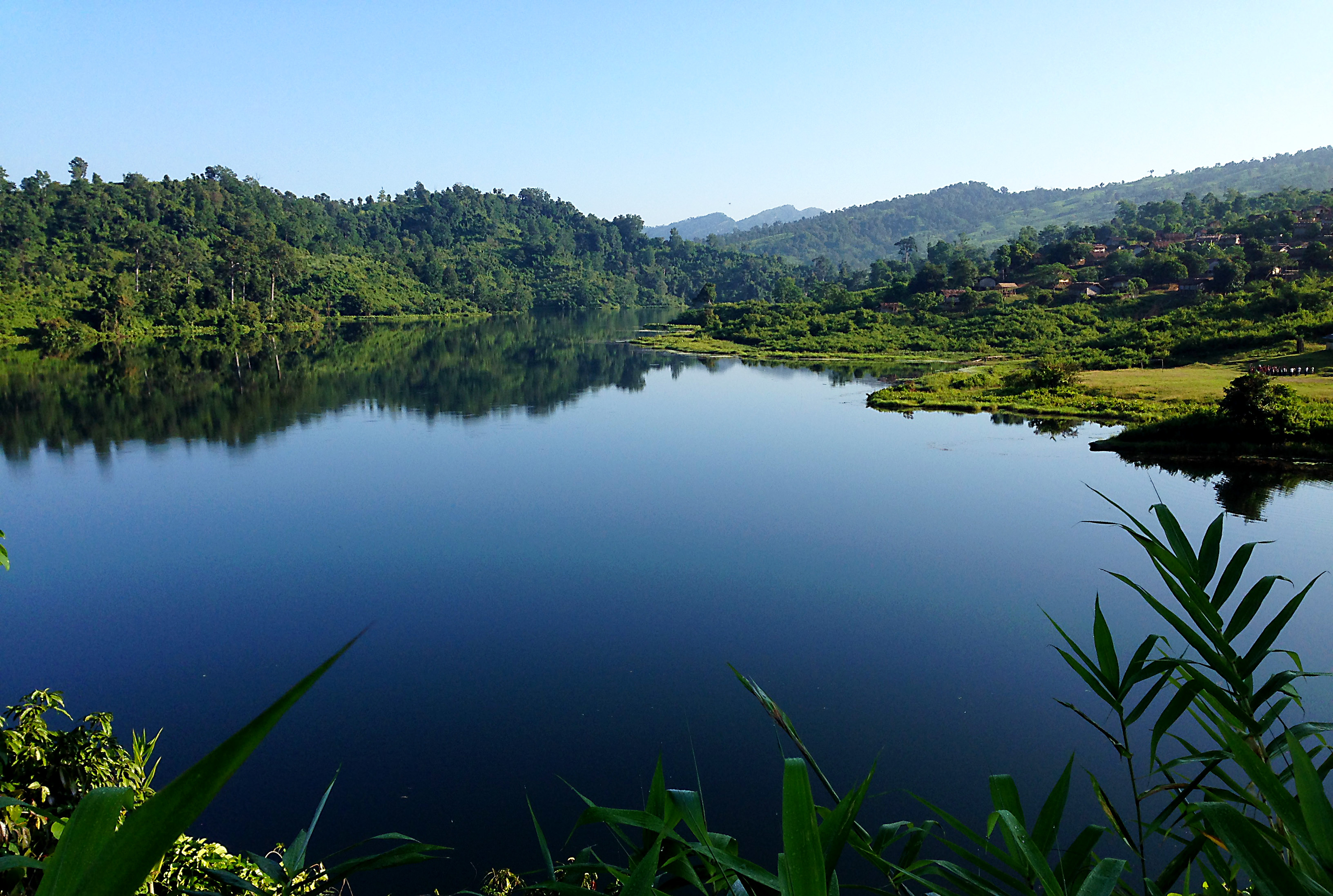 “For the past 20 years, biologist Pete McIntyre has traveled to Africa’s Lake Tanganyika, Earth’s second-largest freshwater lake by volume, to study freshwater snails found nowhere else in the world. McIntyre, a professor with the University of Wisconsin-Madison, explains why these snails are important and what they tell us about pollution in the lake…”

A version of this article originally appeared in the August/September 2016 issue of Nature Conservancy magazine. Read more at nature.org/magazine. — NCM

‹ Mapping Natural Capital: Where are the Ecosystems that People Rely on?