What Conservation Efforts Can Learn from Indigenous Communities 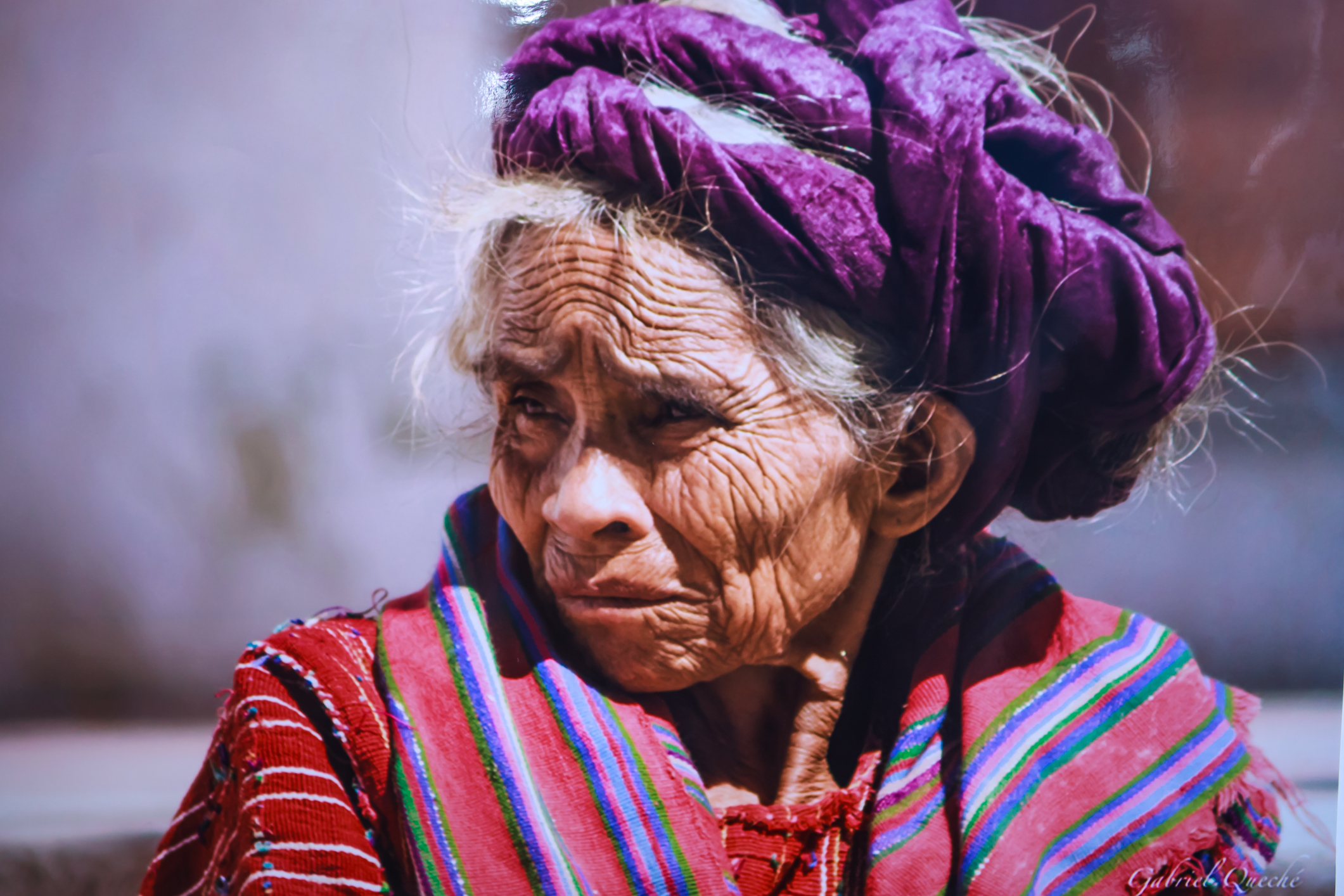 “A kaleidoscopic diversity of Earth’s plants and animals underpins human existence but is under major threat from the environmental degradation wrought by human activities from mining to agriculture. A million species face extinction—many within decades—without major changes to the way we interact with nature, according to a United Nations–backed reportreleased earlier this month.

But there is a bright spot: this decline is happening at a slower rate on indigenous peoples’ lands, according to the report, which was compiled by a panel called the Intergovernmental Science-Policy Platform on Biodiversity and Ecosystem Services (IPBES). Its authors and other conservation experts say the world should not only draw lessons from those and other local communities’ environmental stewardship but that scientists and policy makers need to support and partner with them in order to stem the tide of biodiversity loss.

“On average, they are doing a better job of managing natural resources and environmental hazards like species decline and pollution,” says Pamela McElwee, one of the report’s lead authors and an associate professor of human ecology at Rutgers University. “This is a watershed moment in acknowledging that indigenous and local communities play really important roles in maintaining and managing biodiversity and landscapes that the rest of us can learn from.”…”

Watch A Webinar With An IPBES Global Assessment Lead Author ›